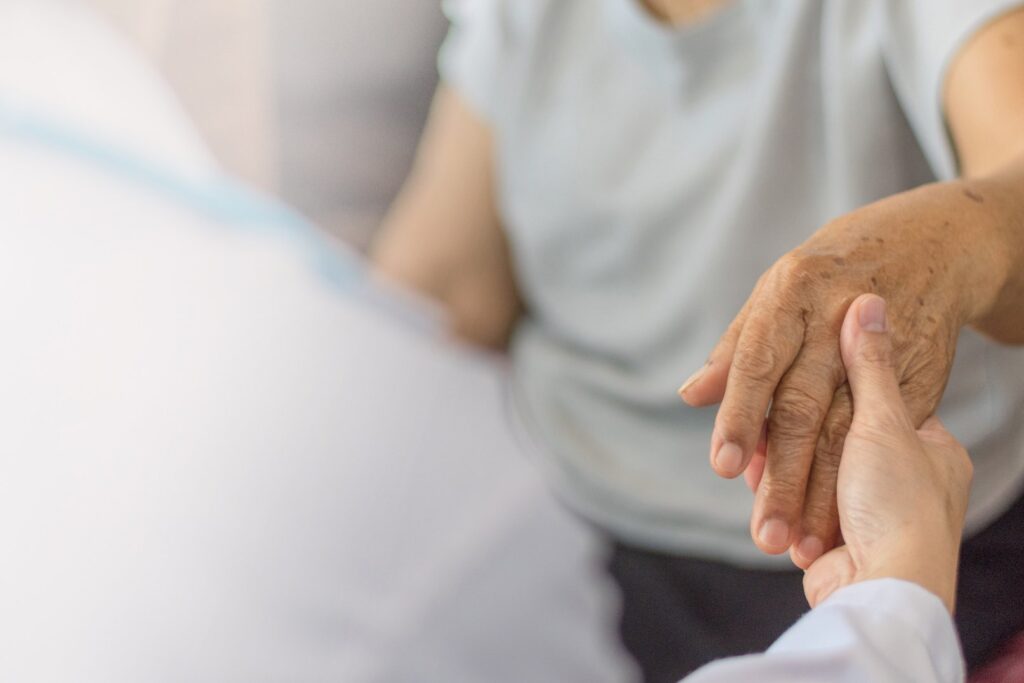 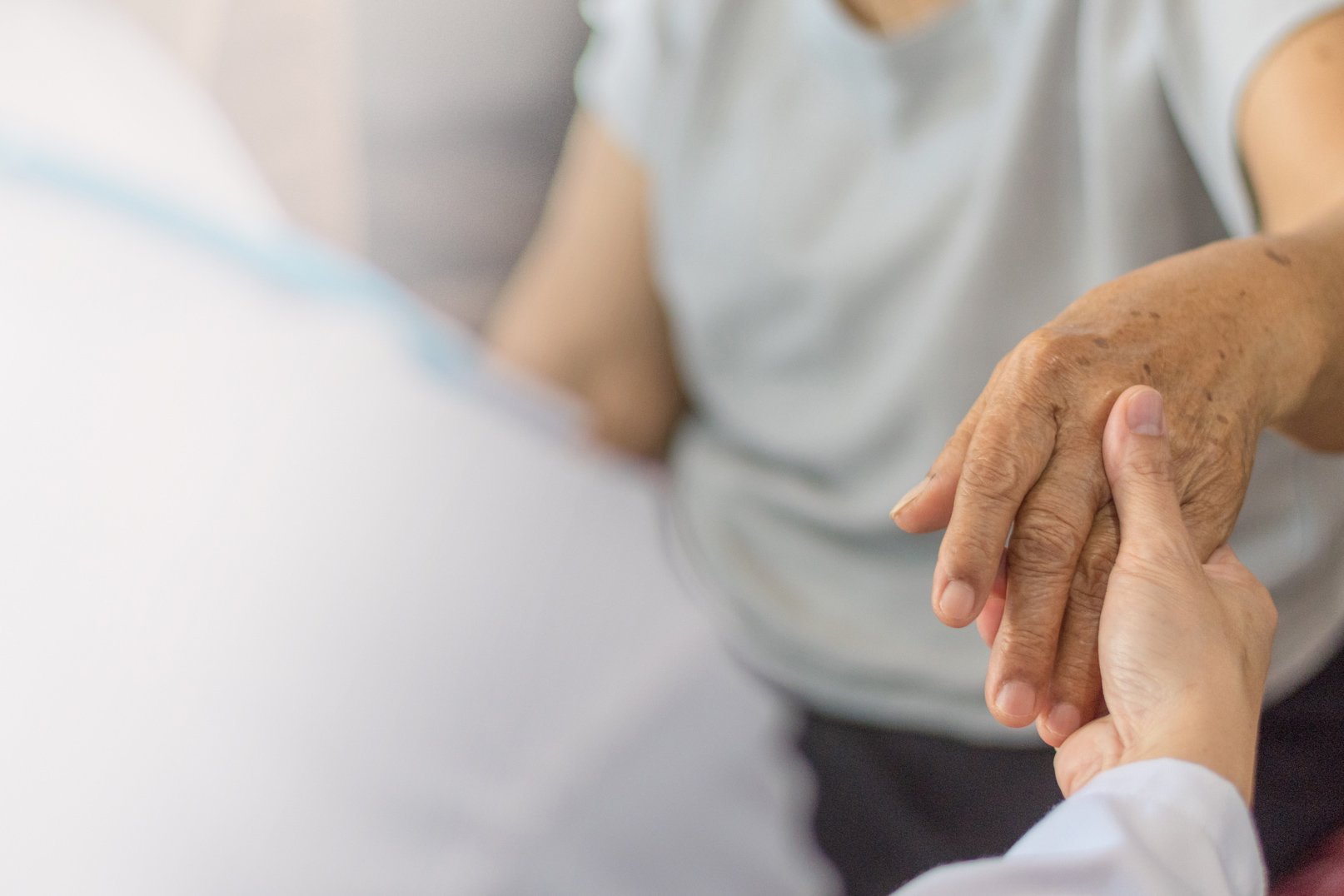 Researchers have solved a decade-long mystery about a critical protein linked to Parkinson’s disease that could help to fast-track treatments for the incurable disease.

The research, published in Nature, has for the first time produced a ‘live action’ view of the protein, called PINK1, in exquisite molecular detail. The discovery explains how the protein is activated in the cell, where it is responsible for initiating the removal and replacement of damaged mitochondria. When the protein is not working correctly, it can starve brain cells of energy, causing them to malfunction and — in the long term — die, as happens to dopamine-producing cells in Parkinson’s disease.

The discovery is the culmination of a project spanning eight years and provides the first detailed blueprint for the discovery and development of therapeutic agents that could help to slow or even stop the progression of Parkinson’s disease.

Turning the switch off

Parkinson’s disease is a progressive neurodegenerative disease caused by the death of dopamine-producing cells in the brain. More than 10 million people worldwide are living with Parkinson’s disease, including more than 80,000 Australians. Currently there are no approved drugs that can slow or stop the progression of Parkinson’s disease, with available therapies only able to treat and alleviate symptoms.

“Many papers from laboratories around the world — including ours — have captured snapshots of the PINK1 protein. However, the differences in these snapshots has in some ways fuelled confusion about the protein and its structure,” Mr Gan said.

“What we have been able to do is to take a series of snapshots of the protein ourselves and stitch them together to make a ‘live action’ movie that reveals the entire activation process of PINK1. We were then able to reconcile why all these previous structural images were different — they were snapshots taken at different moments in time as this protein was activated to perform its function in the cell.”

“One of the critical discoveries we made was that this protein forms a dimer — or pair — that is essential for switching on or activating the protein to perform its function. There are tens of thousands of papers on this protein family, but to visualise how this protein comes together and changes in the process of activation, is really a world-first,” Mr Gan said.

“There are currently no disease-modifying drugs available for Parkinson’s disease — that is no drugs that can slow progression of the disease or halt its development,” Professor Komander said.

Malfunctions in PINK1, or other parts of the pathway that control mitochondrial repair, is thought to be a key feature in certain cases of Parkinson’s disease. However, this information is particularly relevant for a subset of young people who develop Parkinson’s in their 20s, 30s and 40s due to hereditary mutations in PINK1.

Professor Komander said the discovery would lead to new opportunities to exploit this pathway for Parkinson’s disease therapies.

“Biotech and pharmaceutical companies are already looking at this protein and this pathway as a therapeutic target for Parkinson’s disease, but they have been flying a bit blind. I think they’ll be really excited to see this incredible new structural information that our team has been able to produce using cryo-EM. I’m really proud of this work and where it may lead,” he said.

The cryo-EM work for this study was performed at the Bio21 Advanced Microscopy Facility and supported by the WEHI Information Technology Services and the WEHI Research Computing Platform.