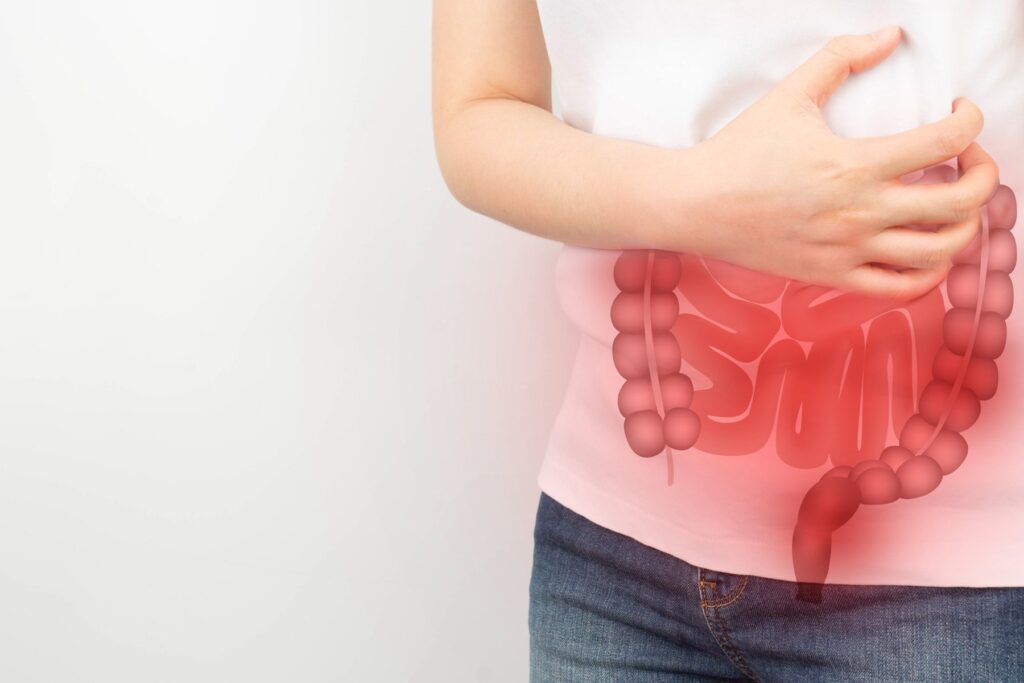 New study sheds light on why opioids can cause gastrointestinal problems 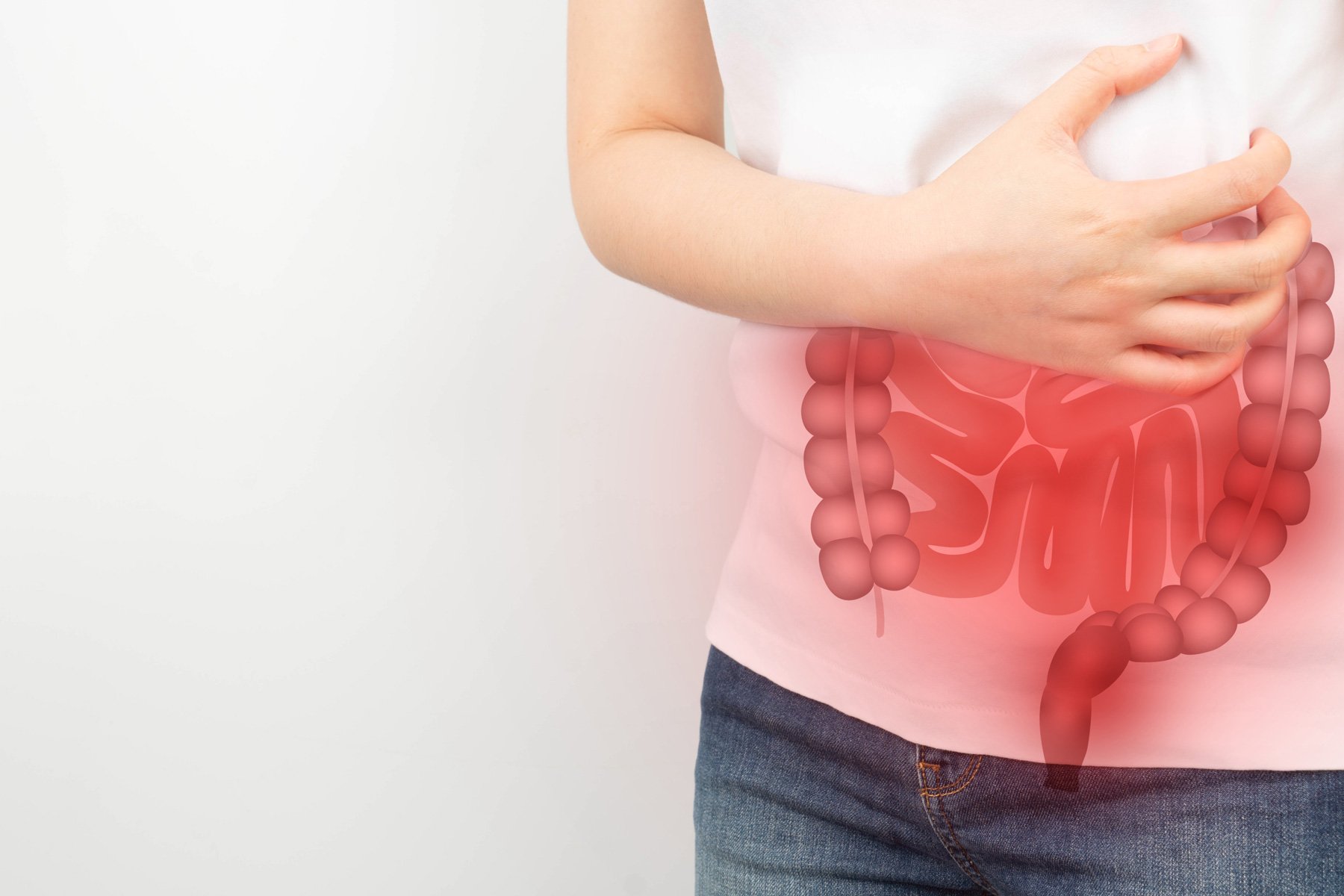 Opioids are the gold standard for treatment of chronic and acute pain; however, their use may result in significant gastrointestinal side effects, including nausea, vomiting, and constipation. The reasons behind these side effects are not well understood. A new study in The American Journal of Pathology, published by Elsevier, is the first report of how opioids like morphine cause gastric inflammation and how this condition can be reversed through treatment with proton pump inhibitor drugs like omeprazole, an over-the-counter medication commonly used to reduce stomach acid.

“Because of a lack of better alternatives, morphine is still considered one of the best pain management drugs despite its association with significant comorbidities,” explained lead investigator Sabita Roy, PhD, Department of Surgery, Miller School of Medicine, University of Miami; and Sylvester Comprehensive Cancer Centre, Miami, FL, USA. “Several groups of researchers, including our own, have been working for a considerable time on understanding the phenomenon and deciphering the mechanism underlying the gastrointestinal adverse effects of morphine.”

Opioid users, compared with non-users, have a higher incidence of gastric dysfunction, greater levels of gastric retention, worse quality of life, increased hospitalizations, and increased use of antinausea and pain medications.

To investigate the effect of morphine on gastric inflammation, the researchers treated mice with morphine or a placebo. They found that morphine-mediated gastric damage is a consequence of the accumulation of acid in the stomach due to increased gastric acid secretion and delayed gastric emptying, thereby increasing the retention time of acid in the stomach. In vivo imaging confirmed that the morphine-treated mice had delayed gastric emptying. Dramatic gastric damage included significant disruption of the gastric mucosal cells, a reduced glandular region and increased gastric cell death.

Treatment with naloxone, a synthetic drug that blocks opioids’ receptor function, reduced these effects in the morphine-treated mice, suggesting that classic opiate receptors are involved. Opioid receptors are found in high concentrations in the gastric antrum of the stomach, the lower portion (near the small intestine).

An important novel finding of this study is that co-administration of the proton pump inhibitor omeprazole with morphine provides gastroprotection by blocking gastric acid secretion, directly reducing gastric delaying and inflammation, and improving morphine tolerance.

The study also addressed an important concern about whether the gastroprotective effect of omeprazole in any way compromises the analgesic effect of morphine. The investigators found that pretreatment resulted in a significant improvement in morphine-induced analgesic tolerance. In previous research they had found that morphine can activate proinflammatory cytokines that drive morphine tolerance. They hypothesize that omeprazole breaks the cycle of chronic morphine tolerance by reducing the level of these cytokines.

“Our studies have clear clinical implications and suggest that omeprazole treatment at the time of morphine administration is a promising, safe, and inexpensive approach for reducing morphine-induced gastrointestinal pathology, improving morphine analgesic tolerance, and prolonging its efficacy as an analgesic agent,” Dr. Roy observed.