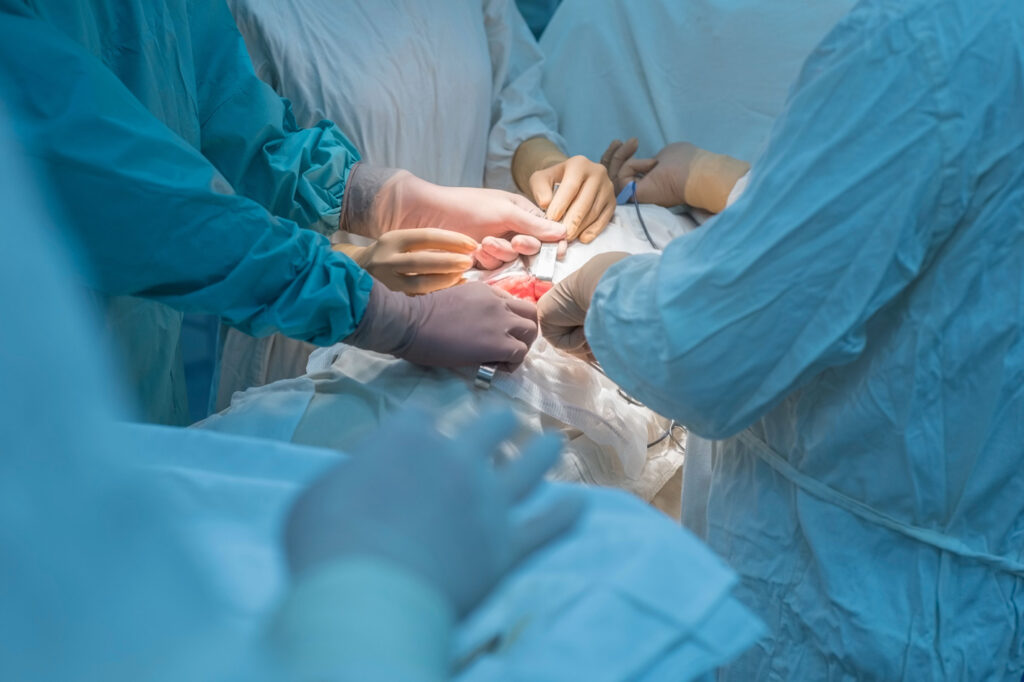 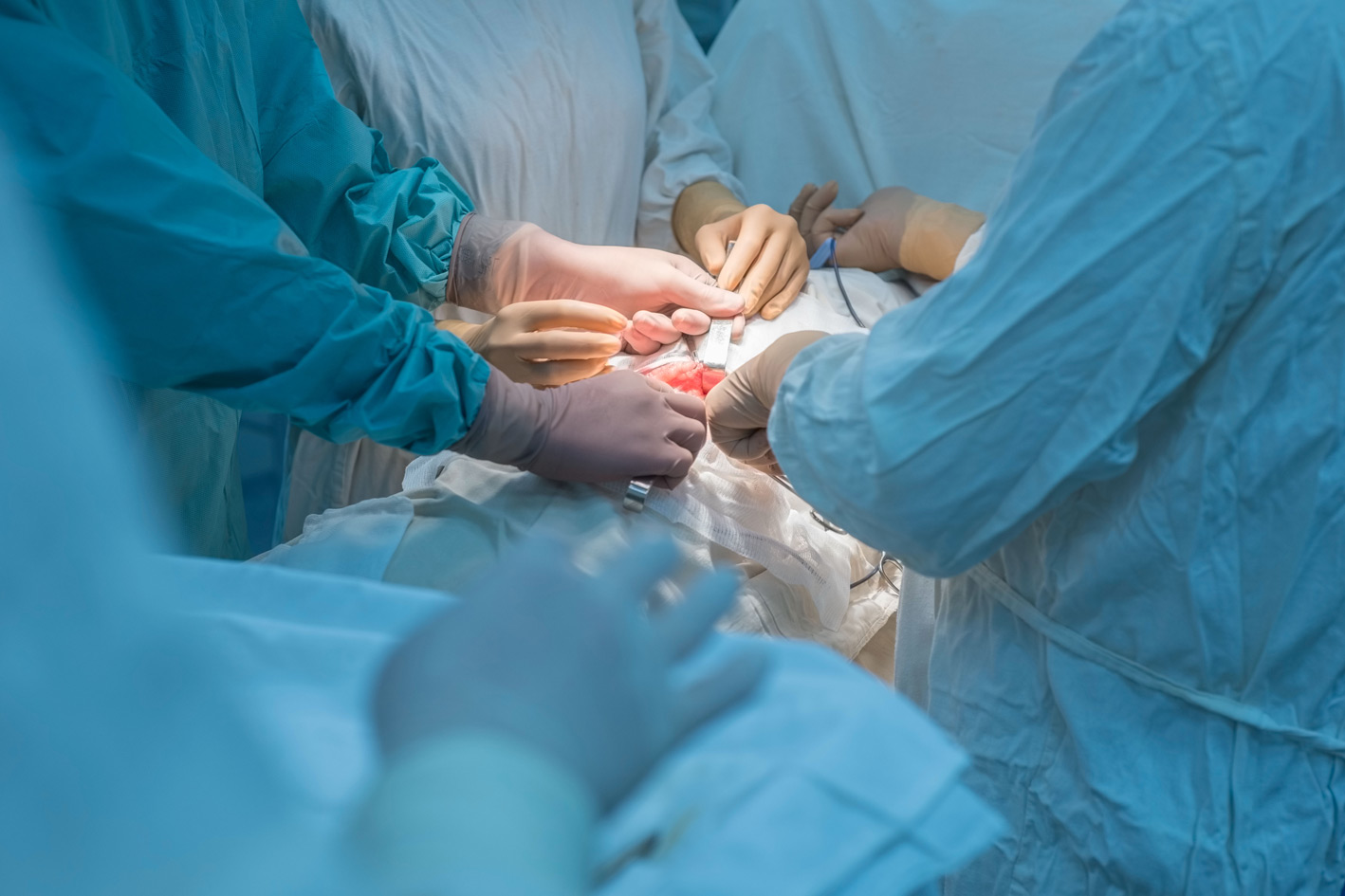 A new technique which combines the use of two ultrasound technologies may offer an option to move kidney stones out of the ureter with minimal pain and no anesthesia, according to a new feasibility study published today in The Journal of Urology.

In the procedure, the physician uses a handheld transducer placed on the skin to direct ultrasound waves towards the stone. The ultrasound can then be used to move and reposition the stones to promote their passage, a process called ultrasound propulsion, or the break up the stone, a technique called burst wave lithotripsy (BWL).

Unlike shock wave lithotripsy, which is the standard procedure now in use and requires sedation, this technology doesn’t hurt, said lead author Dr. M. Kennedy Hall, a UW Medicine emergency medicine doctor. “It’s nearly painless, and you can do it while the patient is awake, and without sedation, which is critical.”

The research team hopes that, with this new technology, the procedure of moving or breaking up the stones could eventually be performed in a clinic or emergency room setting, Hall added.

Stones in the ureter, which leads from the kidney to the bladder, can cause severe pain and are a common reason for emergency department visits. Most patients with ureteral stones are advised to wait to see if the stone will pass on its own. However, this observation period can last for weeks, with nearly one-fourth of patients eventually requiring surgery, Hall noted.

One in 11 Americans will have a urinary stone over the course of their lifetime. The incidence appears to be increasing, according to one UW Medicine study looking at this same technology. Up to 50% of patients with a stone event will recur within five years, the study noted.

Hall and colleagues evaluated the new technique to meet the need for a way to treat stones without surgery.

The study was designed to test the feasibility of using the ultrasonic propulsion or using BWL to break up stones in awake, unanaesthetized patients, Hall said.

Burst wave lithotripsy fragmented the stones in seven of the cases. At a two-week follow up, 18 of 21 patients (86%) whose stones were located lower in the ureter, closer to the bladder, had passed their stones. In this group, the average time to stone passage was about four days, the study noted.

One of these patients felt “immediate relief” when the stone was dislodged from the ureter, the study stated.

The next step for the researchers would be to perfom a clinical trial with a control group, which would not receive either BWL bursts or ultrasound propulsion, to evaluate the degree to which this new technology potentially aids stone passage, Hall said.

Development of this technology first started five years ago, when NASA funded a study to see if kidney stones could be moved or broken up, without anesthesia, on long space flights, such as the Mars missions. The technology has worked so well that NASA has downgraded kidney stones as a key concern.

“We now have a potential solution for that problem,” Hall said.

Other UW Medicine trials have looked at breaking apart kidney stones inside the kidneys. This is the first trial to look at moving the stones or breaking them apart in the ureter with BWL, Hall said.