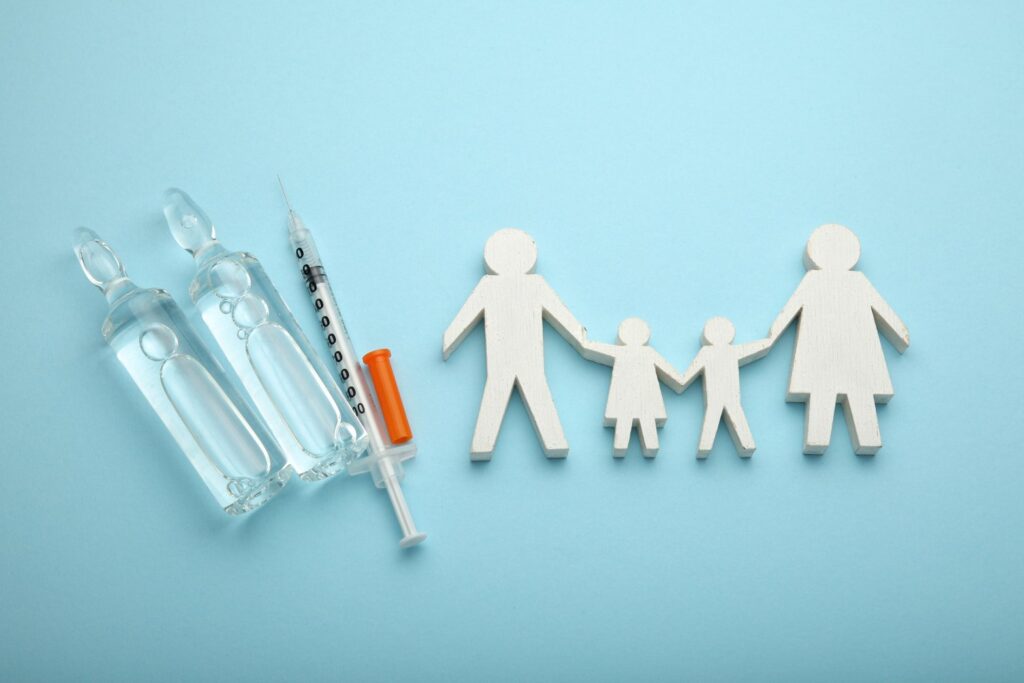 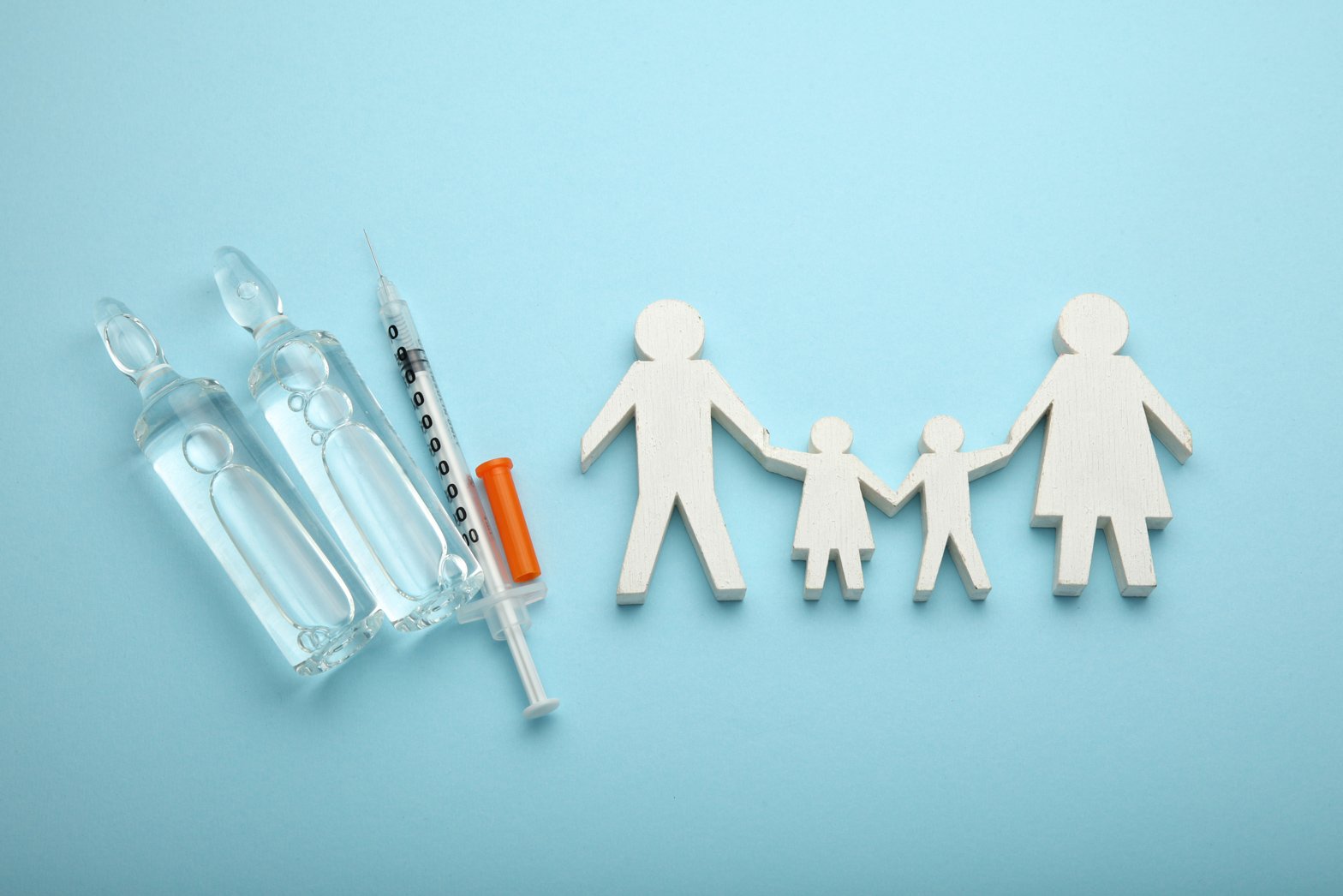 Treating babies with antibiotics in the first week of life is linked with a decrease in healthy bacteria necessary amongst others to digest milk and an increase in antimicrobial resistance, research suggests.

Experts say that clinicians should consider using antibiotics in a way that causes least harm to the newborns microbiome — the community of microbes that live in our body.

Under current guidelines, antibiotics directed at a wide range of bacteria — known as broad-spectrum — are currently prescribed to four to 10 per cent of all newborns for suspected infections.

However, experts say that in most cases the antibiotics are prescribed unnecessarily as only a small proportion of those who receive the drugs are eventually diagnosed with an infection.

This overprescription is to ensure early treatment for those who are ultimately found to have an infection as any delay may quickly become life-threatening.

Researchers from the Universities of Edinburgh and Birmingham, and the Spaarne Hospital and University Medical Centre Utrecht, The Netherlands, conducted a clinical trial involving 227 babies to analyse how antibiotics affect a newborn’s microbiome.

Some 147 infants with suspected sepsis received one of three standard antibiotic treatments. Their outcomes were compared with those of 80 babies with no suspected infections and who were not prescribed an antibiotic.

All babies had a rectal or faecal sample taken before and after treatment, and at one, four and 12 months of age. The samples were analysed for the microbes that made up their newly forming microbiome and for bacterial genes related to antimicrobial resistance.

For newborns that had been prescribed antibiotics, there was found to be a significant decrease in the levels of different Bifidobacterium species compared with babies who had no antibiotic treatment.

These microbes aids in the digestion of human breast milk and promotes gut health, while also supporting the immune defence against infection.

The team also found an increase in potentially disease-causing bacteria and in the number and abundance of genes related to antimicrobial resistance in the group that received antibiotics.

A change in 251 of 695 different bacteria investigated was observed after treatment, changing the balance between good and bad bacteria in favour of more potentially harmful microbes.

Though gradually recovering over time, the changes to the microbiome and to antimicrobial resistance genes persisted for at least 12 months and did not improve with breastfeeding, which is known to help a baby’s immune system.

Professor Debby Bogaert, Chair of Paediatric Medicine at the University of Edinburgh and study lead, said: “We were surprised with the magnitude and duration of the effects of broad spectrum antibiotics on the infants’ microbiome when compared to effects of those same antibiotics on adults’ microbiota. This is likely because the antibiotic treatment is given at a time that infants have just received their first microbes from their mother and have not yet developed a resilient microbiome.”

Of the three antibiotic treatment regimens tested, the combination of penicillin and gentamicin, was found to have the least detrimental effect on a baby’s gut microbiome and the number of antimicrobial resistance genes that emerge.

The researchers conclude this particular combination of antibiotics should be preferably prescribed when treating suspected infections in newborns.

Dr. Marlies van Houten, general paediatrician at the Spaarne Hospital, the Netherlands, and co-Principal Investigator of the study, said “The fact that start of antibiotic treatment rather than duration seems to be responsible for the damage to the microbiome underlines we need better biomarkers or biological predictors to more accurately determine which infant will develop an infection and thus require antibiotics, and which will not.”

Prof Willem van Schaik, Professor of Microbiology and Infection at the University of Birmingham, said: “It is particularly troubling that following antibiotic therapy in newborns we observed a strong increase in Klebsiella and Enterococcus species which are both important multidrug-resistant pathogens.

“This underlines the importance of further studies into balancing the need and effectiveness of these antibiotics and the risk of the emergence of genes linked with resistance. There may also be scope to develop new interventions, like live biotherapeutics — a treatment that is produced by or involving living cells — to effectively restore the composition of the infant gut microbiome after antibiotic therapy.”

The findings are published in Nature Communications.This work was funded by the Netherlands Organisation for Health Research and Development.