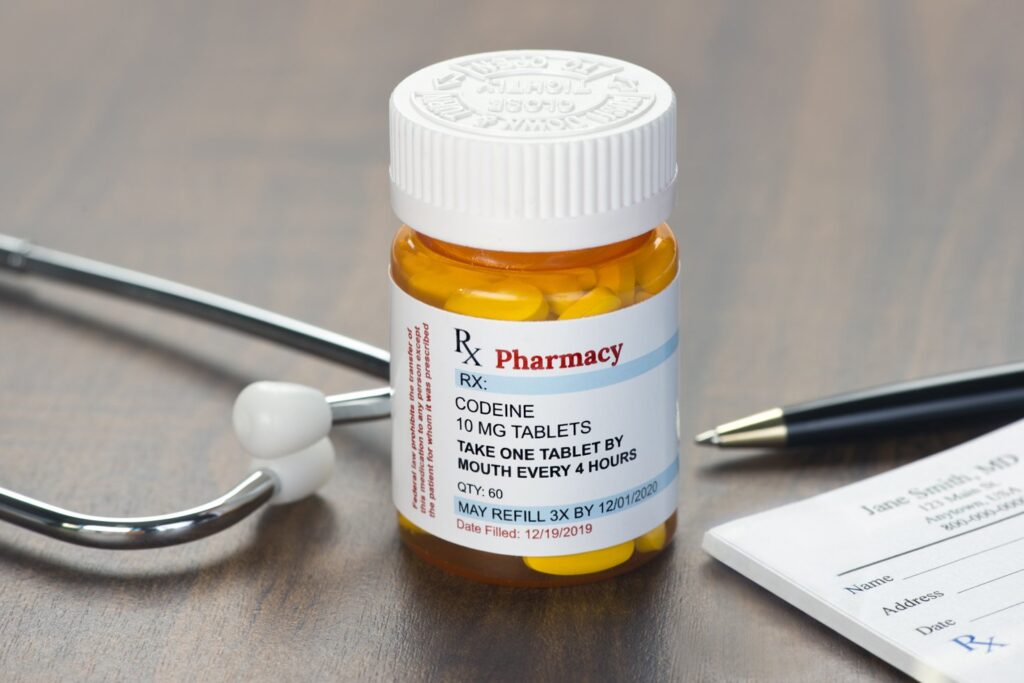 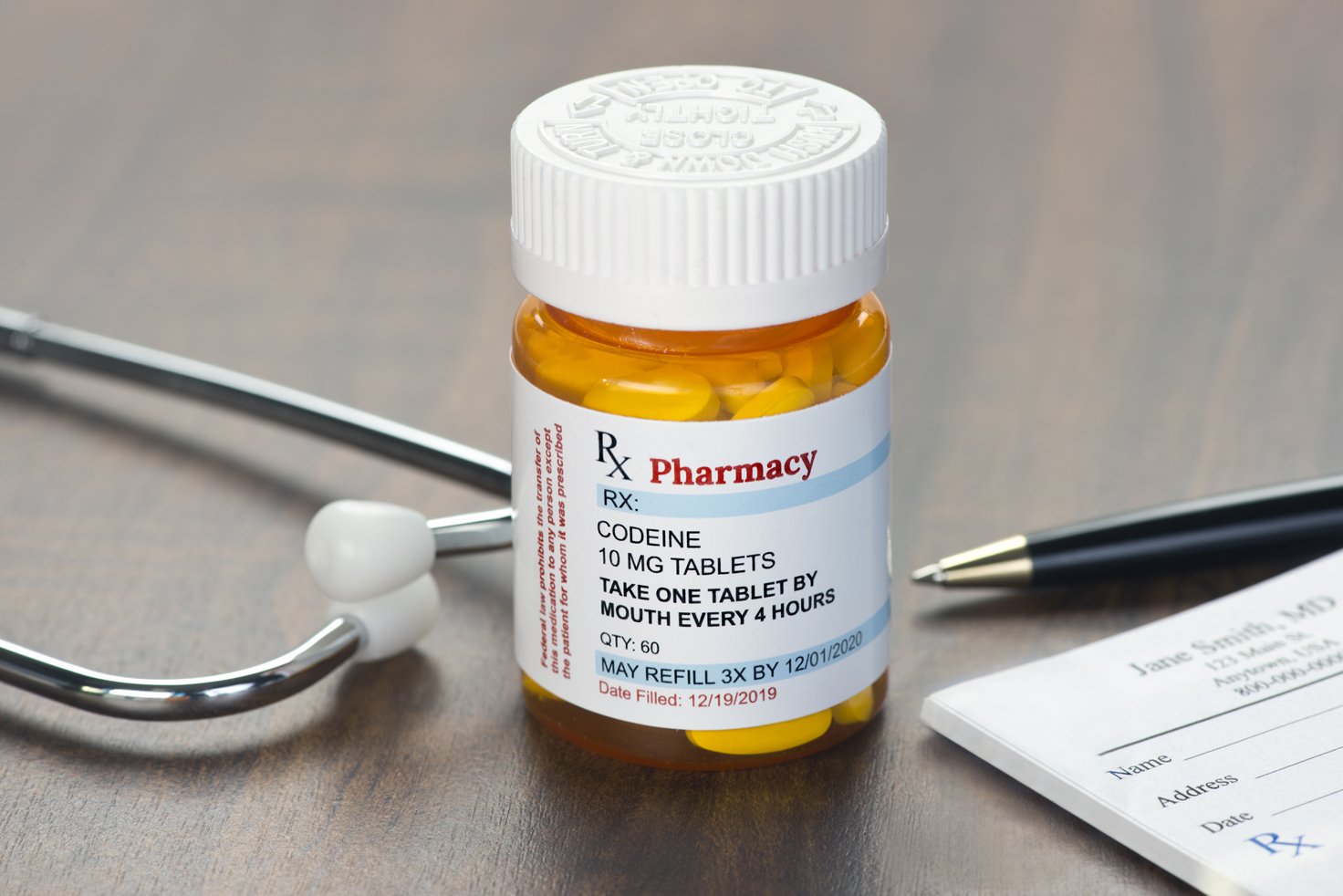 As background for their study, the authors noted that, “Analgesics that contain codeine are commonly prescribed for postoperative pain, but it is unclear how they compare with nonopioid alternatives. We sought to compare the effectiveness of codeine and nonsteroidal anti-inflammatory drugs (NSAIDs) for adults who underwent outpatient surgery.

The investigators conducted a meta-analysis of relevant randomized controlled trials, comparing codeine and NSAIDs for postoperative pain in outpatient surgery.

The primary outcome for the new analysis was the patient pain score, converted to a standard 10-point intensity scale.

The investigators noted even stronger NSAID superiority at 6 hours among the trials where acetaminophen was co-administered at equivalent doses between groups (1.18 points mean difference).

The authors concluded, “We found that adult outpatients report better pain scores, better global assessments and fewer adverse effects when their postoperative pain is treated with NSAIDs than with codeine. Clinicians across all specialties can use this information to improve both pain management and opioid stewardship.”