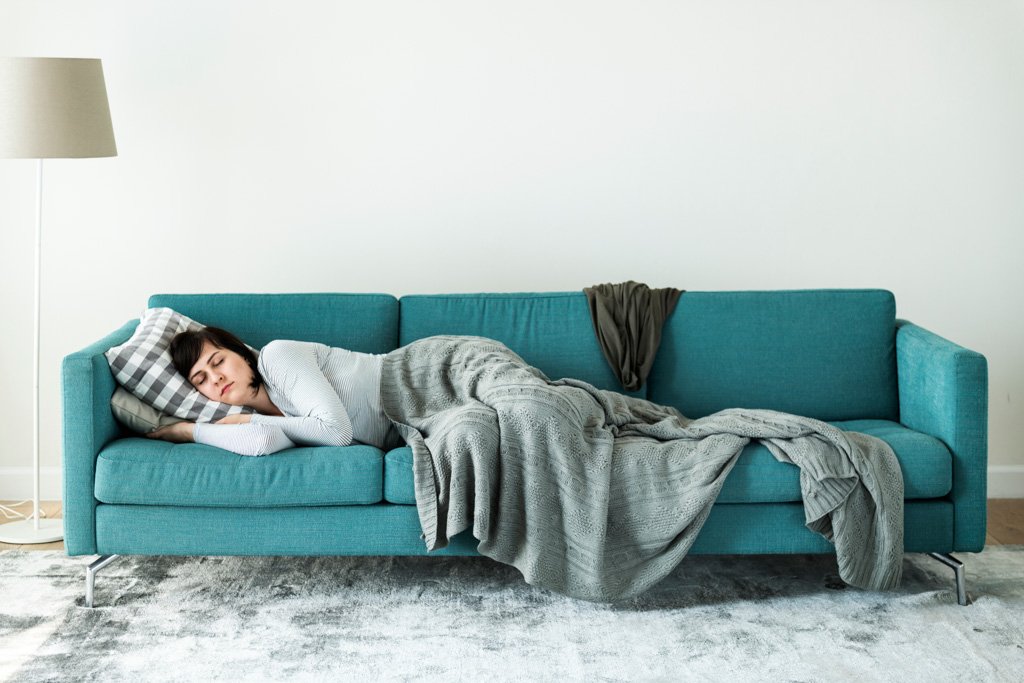 Napping on a regular basis is associated with higher risks for high blood pressure and stroke, according to new research published in Hypertension, an American Heart Association

Researchers in China examined whether frequent naps could be a potential causal risk factor for high blood pressure and/or stroke using data from UK Biobank, a large biomedical database and research resource containing anonymized genetic, lifestyle and health information from half a million UK participants.

‘These results are especially interesting since millions of people might enjoy a regular, or even daily nap,’ says Dr E Wang, Department of Anesthesiology at Xiangya Hospital Central South University who led the analysis.

UK Biobank recruited more than 500,000 participants between the ages of 40 and 69 who lived in the United Kingdom between 2006 and 2010. They regularly provided blood, urine and saliva samples, as well as detailed information about their lifestyle. The daytime napping frequency survey occurred four times from 2006 – 2019 in a small proportion of UK Biobank participants.

Dr Wang’s group excluded records of people who had already had a stroke or had high blood pressure before the start of the study. This left about 360,000 participants to analyze the association between napping and first-time reports of stroke or high blood pressure, with an average follow-up of about 11 years. Participants were divided into groups based on self-reported napping frequency: “never/rarely,” “sometimes,” or “usually.”

The study found a higher percentage of usual-nappers were men, had lower education and income levels, and reported cigarette smoking, daily drinking, insomnia, snoring and being an evening person compared to never- or sometimes-nappers.

When compared to people who reported never taking a nap, people who usually nap had a 12% higher likelihood of developing high blood pressure and 24% higher likelihood of having a stroke. Participants younger than age 60 who usually napped had a 20% higher risk of developing high blood pressure compared to people the same age who never napped.

After age 60, usual napping was associated with 10% higher risk of high blood pressure compared to those who reported never napping. About three quarters of participants remained in the same napping category throughout the study.