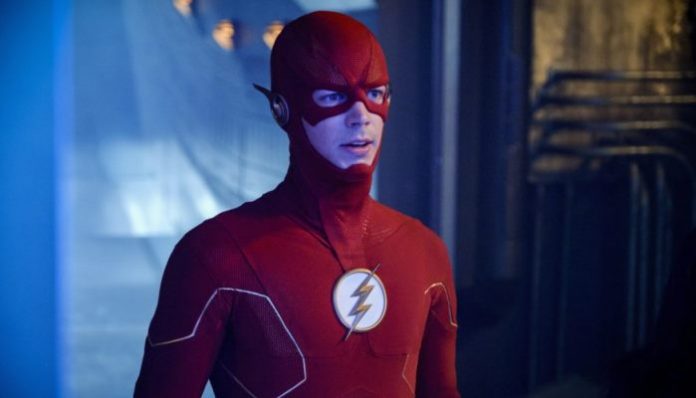 The Flash Season 9 To Release In 2023, Episode Count Revealed

The Flash Season 9: The longest-running Arrowverse series will end its run with the ninth season set to premiere in 2023.

The upcoming ninth season of the CW superhero drama series The Flash will be its last. It will release in 2023 and consist of 13 episodes, making this the shortest season of the series that debuted in 2014.

Speculations of season nine being the last one started earlier this year when series star Grant Gustin signed just a one-year contract with The CW to return as the lead character. According to a report in Deadline, cast members Candice Patton and Danielle Panabaker are also set to return for the final season.

The CW in May announced that the next season of The Flash will be held for midseason. This is the first time The Flash has not been on the network’s fall schedule except for the CW’s pandemic fall 2020 schedule.

Warner Bros. superhero movie The Flash based on the comic book character is scheduled to release on June 23, 2023. The Flash‘s ninth season will come to an end just a few weeks before the Ezra Miller-led movie releases. As per Deadline, the series’ ending is expected to wrap its own storyline and in no way related to the movie.

Debuted in 2014, The Flash is a spin-off from Arrow. It has been a key series for The CW for years and helped to establish the Arrowverse as a franchise. The Flash has been the most successful of the Arrowverse series.

With Legends of Tomorrow, Batwoman, and Naomi all ending their runs this season, The Flash‘s conclusion next year will leave Superman & Lois as the only Arrowverse show on The CW for the 2023-24 season.

The Flash has been one of the top-rated shows on the network. Not only on The CW, but the superhero series has also attracted millions of viewers across the world on several digital platforms.

“Nine seasons! Nine years of saving Central City while taking audiences on an emotional journey full of heart, humor, and spectacle. And now Barry Allen has reached the starting gate for his last race,” The Flash executive producer/showrunner Eric Wallace said. “So many amazing people have given their talents, time, and love to bring this wonderful show to life each week. So, as we get ready to honor the show’s incredible legacy with our exciting final chapter, I want to say thank you to our phenomenal cast, writers, producers, and crew over the years who helped make The Flash such an unforgettable experience for audiences around the world.”

The first eight seasons of ‘The Flash’ are streaming on Netflix US.