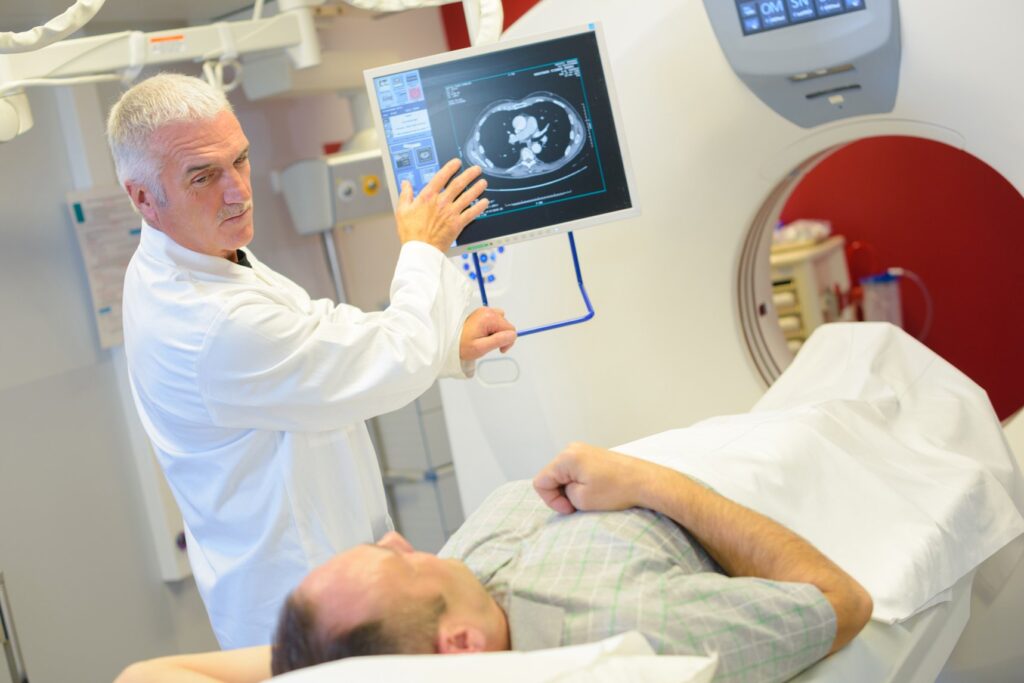 Prostate cancer screening results differ in men taking cholesterol-lowering statin drugs compared with non-users, a study conducted at Tampere University in Finland finds. In statin users, screening did not increase the incidence of prostate cancer as it did in other men.

The study found the clearest difference in low-risk cancer, which is often over diagnosed due to screening. The number of low-risk tumours found in screening was significantly lower in statin users. However, statin use caused no difference in the detection of high-risk cancers. In the screened group, prostate cancer mortality was slightly lower than in the unscreened group, both in men taking statins and other men.

“The study provides significant new information because statin use is very common and the effects of prostate cancer screening have not been previously evaluated in relation to statin use,” says Professor Teemu Murtola from the Faculty of Medicine and Health Technology at Tampere University.

The study was published in the JAMA Oncology journal.

The findings may be explained by the fact that statin use improves the accuracy of prostate cancer screening. This means that screening detects dangerous types of cancer in these men as well as in others, but in statin users, there is less of the so-called overdiagnosis, which means the detection of low-risk prostate cancers that do not pose a health threat due to their very slow growth rate.

Another possible explanation could be that men who use statins are a select group who already actively use health services and have had PSA tests outside systematic screening. In those cases, the additional screening done in the study does not have such a great impact.

The study was based on data from the Finnish Prostate Cancer Screening Trial which started in 1996-1999. A total of about 80,000 men were included in the study, of whom just under 32,000 were screened with the PSA test every four years. The project was carried out jointly by Tampere University and the University of Helsinki and the Helsinki and Tampere University Hospitals.