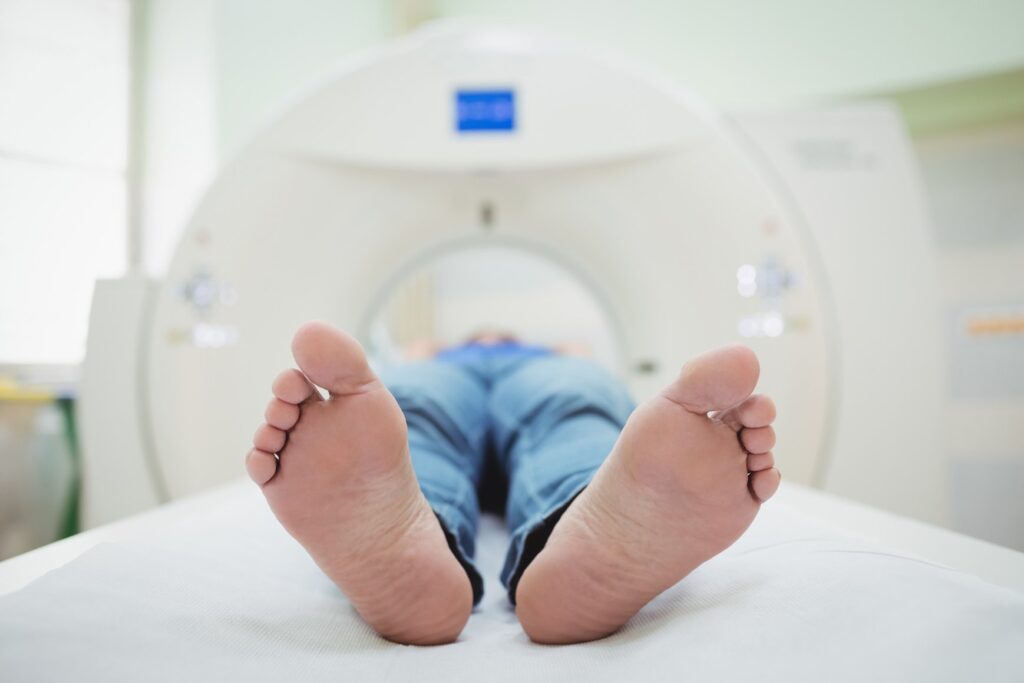 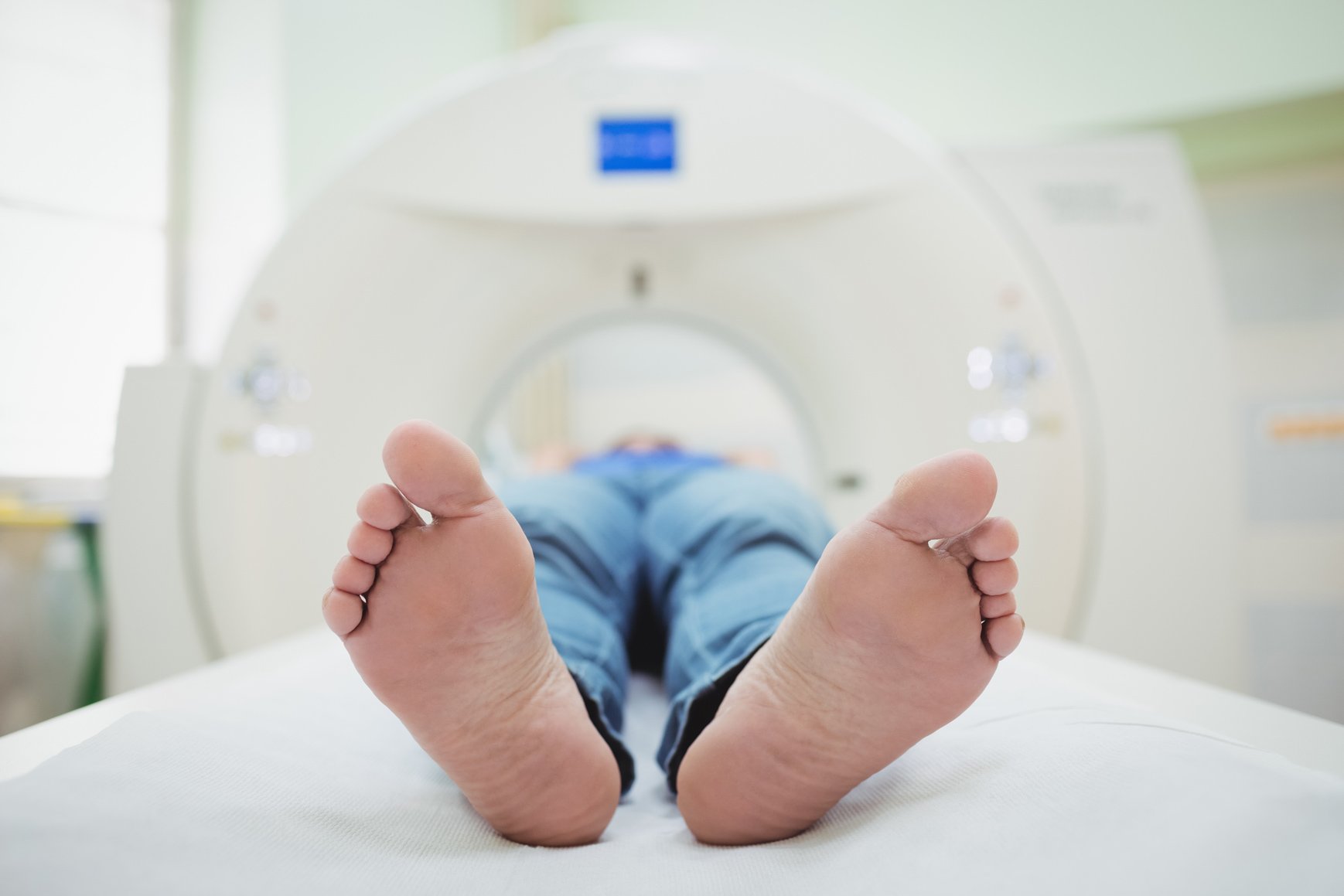 “These findings are exciting because we’re challenging the dogma in radiation oncology that RCC is biologically radioresistant,” said investigator Chad Tang, M.D., Assistant Professor of Radiation Oncology, University of Texas M.D. Anderson Cancer Center in Houston.  “Our strategy to iteratively radiate tumors as they grow and appear has demonstrated promising results. This adds to a growing body of evidence suggesting/indicating radiation therapy could offer an alternative treatment beyond systemic therapy for patients with this disease.”

As background, the authors noted that this phase II trial was the first to investigate the use of stereotactic body radiation therapy (SBRT) as an alternative treatment to standard-of-care systemic therapy for oligometastatic RCC, a condition in which new RCC tumors form in one or two other areas of the body. SBRT applies concentrated doses of radiation to tumor sites without damaging surrounding tissue.

For this single-arm, phase 2 feasibility study, the investigators enrolled 30 subjects aged ≥18 years with five or fewer metastatic lesions and no more than one previous systemic therapy.

The subjects underwent SBRT (defined as ≤5 fractions with ≥7 Gy [Gray] per fraction) to all lesions and remained off systemic therapy.

The investigators used added rounds of radiotherapy when subsequent sites of progression appeared.

The primary endpoints were progression-free survival (PFS) and feasibility of treatment.

All subjects finished at least one round of radiotherapy with less than 7 days of unplanned breaks.

At a median follow-up of 17.5 months, median progression-free survival was 22.7 months

Three subjects had severe adverse events, two with grade 3 back pain and muscle weakness and one with grade 4 hyperglycaemia. There were no treatment-related deaths.