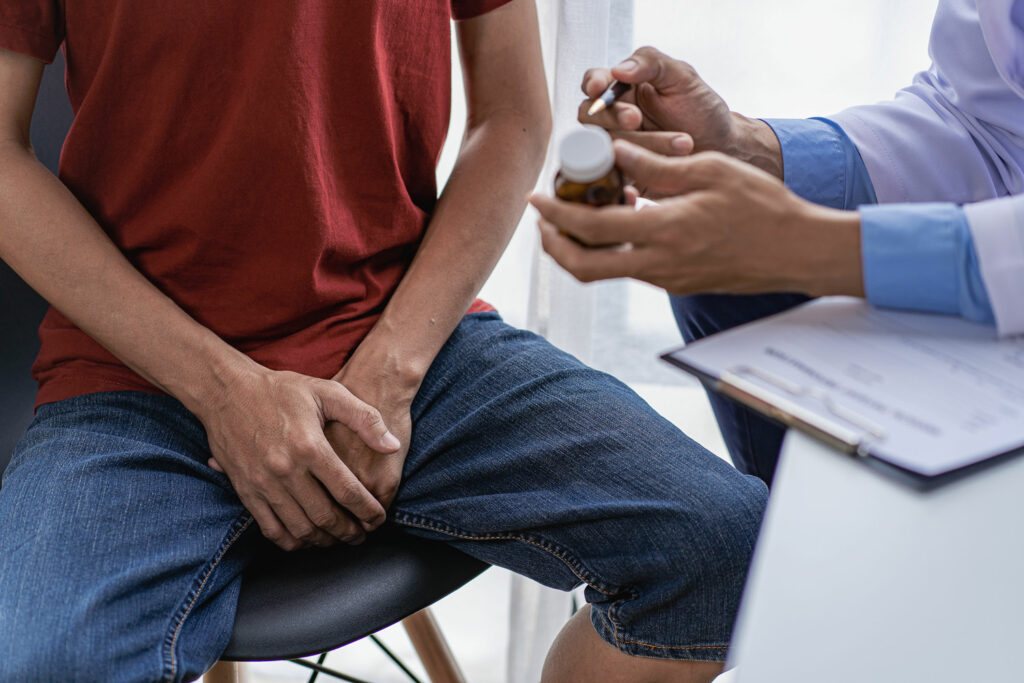 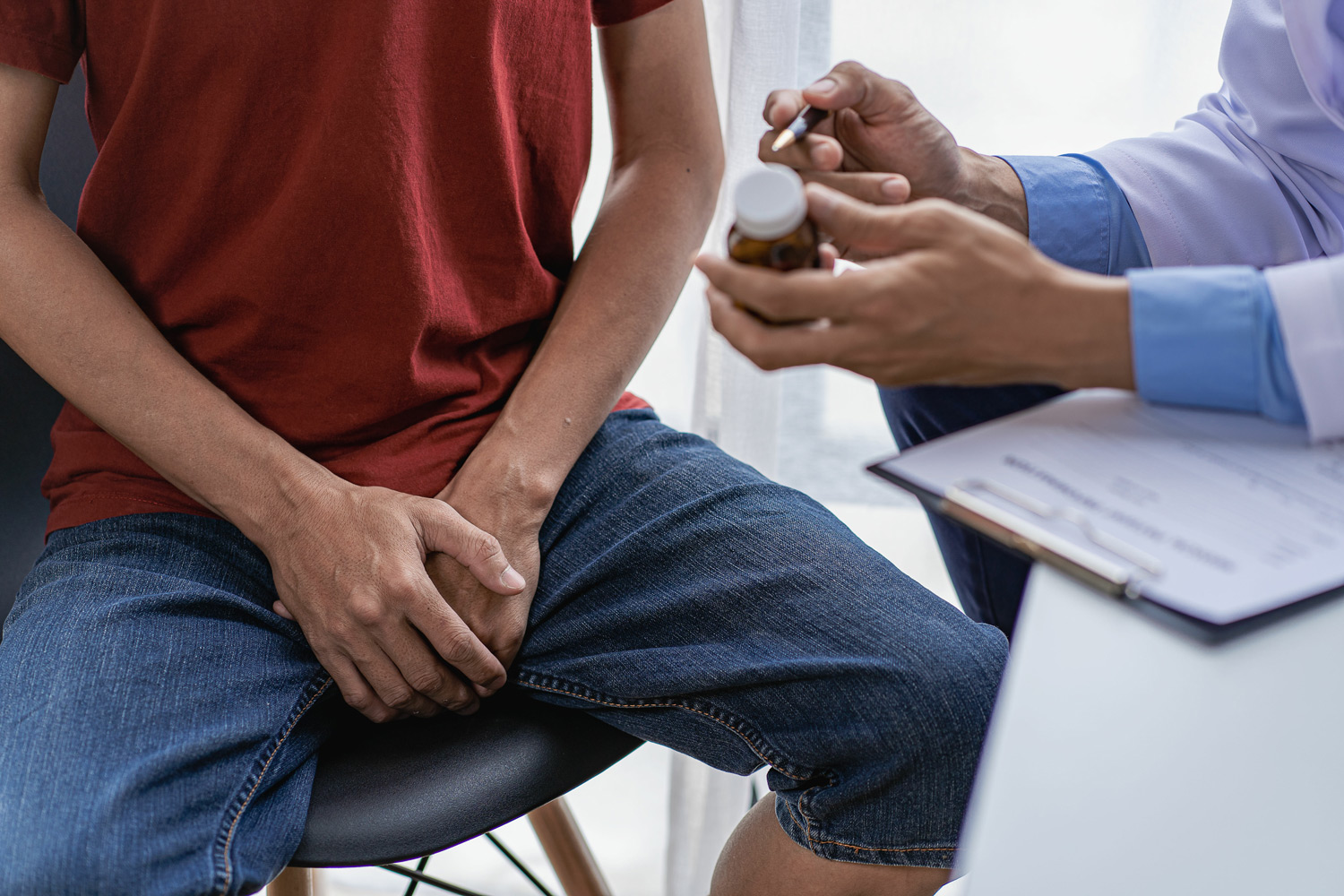 An epigenetics drug currently being used for the treatment of blood cancers and rare sarcomas can stop the growth of bladder cancer by activating the immune system, reports a new Northwestern Medicine study done in mice.

It’s the first time a drug used in hematologic malignancies and rare sarcomas has been used to treat one of the most common solid tumors. The drug, tazemetostat, was originally developed to treat lymphoma.

“We’ve discovered for the first time that the drug actually works by activating the immune system, not just by inhibiting the tumor,” said lead study author Dr. Joshua Meeks, an associate professor of urology and of biochemistry and molecular genetics at Northwestern University Feinberg School of Medicine and a Northwestern Medicine physician/scientist.

The study will be published Oct. 5 in Science Advances.

“We think the specific mutations that may make the drug successful are found in almost 70% of bladder cancers,” said Meeks, also a member of the Robert H. Lurie Comprehensive Cancer Center of Northwestern University.

“Survival for advanced bladder cancer is extremely poor, and the drug works by mechanisms different than any other therapy,” Meeks said. “This is the first application of epigenetic therapy in bladder cancer.”

The drug is a pill that is well tolerated and could be added to other systemic therapies in bladder cancer, Meeks said. It is now being tested in a national clinical trial led by investigators at Northwestern for patients with late-stage bladder cancer.

Northwestern investigators showed that the medication, which targets the EZH2 gene — abundant in most tumors — can stop the growth of bladder cancer.

“EZH2 is commonly overexpressed in most solid tumors and works by ‘locking’ tumors in a state of growth,” Meeks said. “We think it’s one of the main genes involved in cancer. We were interested in that gene because the most common mutations in bladder cancer may make EZH2 more active. When cells have higher levels of this gene activity, they proliferate.”

When scientists knocked out EZH2 in bladder cancers in mice, the tumors were much smaller and packed with immune cells.

“That was our clue the immune system may be suppressed by EZH2,” Meeks said. “Next, we gave a commercially available drug (tazemetostat) to inhibit the activity of this gene. It caused a lot of immune cells to pack the bladder. Finally, when we used mice with no T cells, we found the drug was ineffective, confirming that the immune system was likely the primary pathway by which the drug works.

“We find that the treatment is potent immunotherapy in translational research. The drug changes the tumor to prime the immune system, activating CD4 helper cells that coordinate the immune response and recruit more T cells.”

The U.S. Veterans Affairs Office of Research and Development funded the translational work (grant 5I01BX003692-06) and the National Cancer Institute, of the National Institutes of Health, and the Lurie Comprehensive Cancer Center funded the clinical trial.