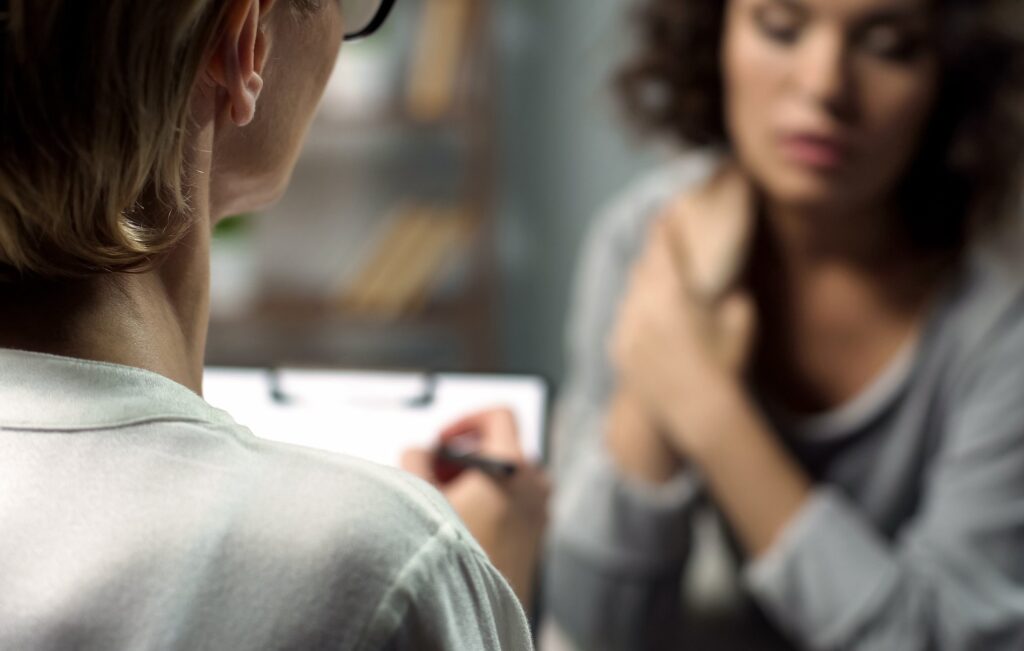 Multiple diagnoses are the norm for mental illness; A new genetic analysis helps explain why 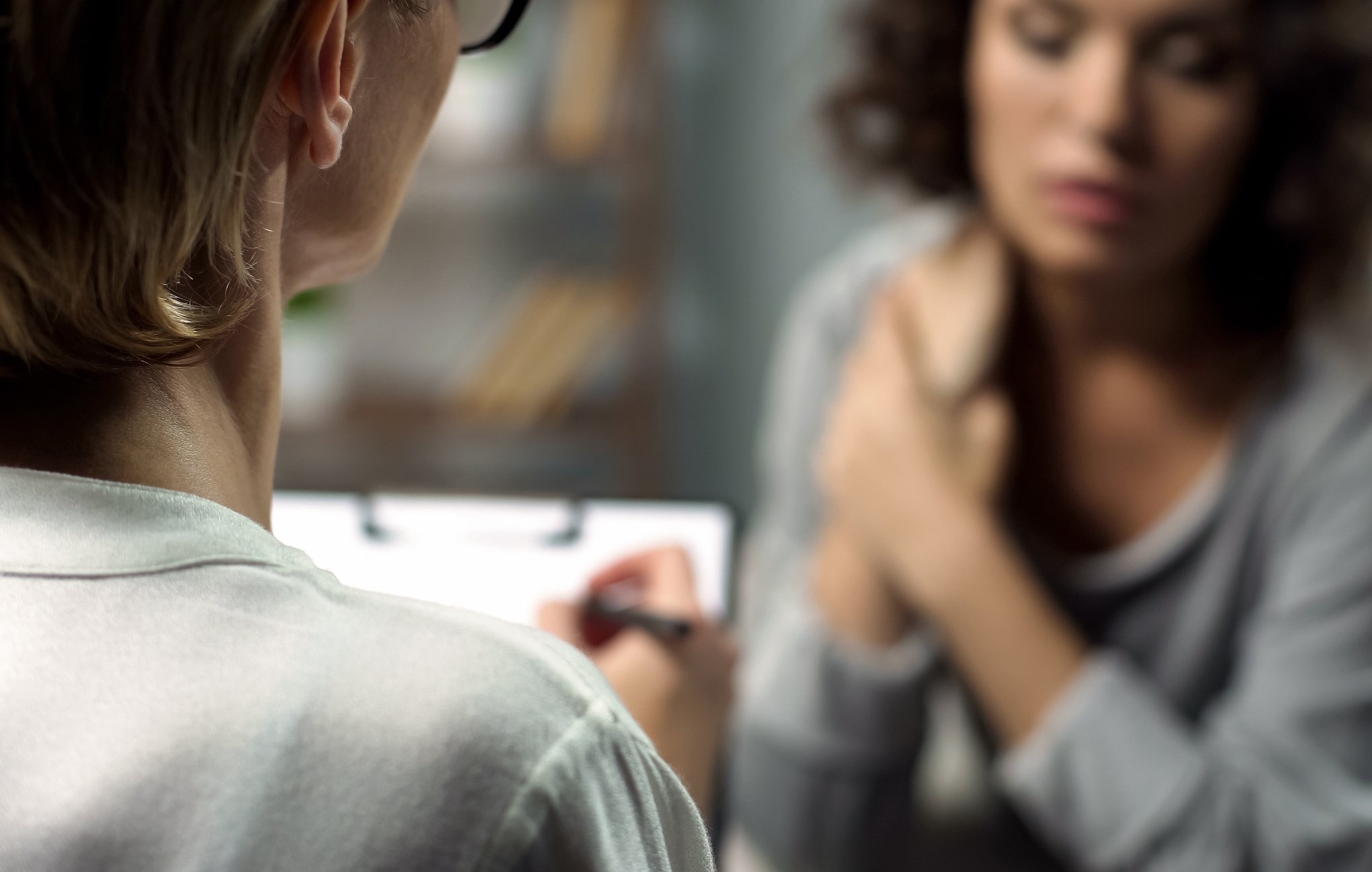 This can make treatment challenging and leave patients feeling unlucky and discouraged.

But a sweeping new analysis of 11 major psychiatric disorders offers new insight into why comorbidities are the norm, rather than the exception, when it comes to mental illness. The study, published this week in the journal Nature Genetics, found that while there is no gene or set of genes underlying risk for all of them, subsets of disorders — including bipolar disorder and schizophrenia; anorexia nervosa and obsessive-compulsive disorder; and major depression and anxiety — do share a common genetic architecture.

“Our findings confirm that high comorbidity across some disorders in part reflects overlapping pathways of genetic risk,” said lead author Andrew Grotzinger, an assistant professor in the Department of Psychology and Neuroscience.

The finding could ultimately open the door to treatments that address multiple psychiatric disorders at once and help reshape the way diagnoses are given, he said.

“If you had a cold, you wouldn’t want to be diagnosed with coughing disorder, sneezing disorder and aching joints disorder,” Grotzinger said. “This study is a stepping stone toward creating a diagnostic manual that better maps on to what is actually happening biologically.”

For the study, Grotzinger and colleagues at University of Texas at Austin, Vrije Universiteit Amsterdam and other collaborating institutions analyzed publicly available genome-wide association (GWAS) data from hundreds of thousands of people who submitted genetic material to large-scale datasets, such as the UK Biobank and the Psychiatric Genomics Consortium.

Then they applied novel statistical genetic methods to identify common patterns across disorders.

They found that 70% of the genetic signal associated with schizophrenia is also associated with bipolar disorder. That finding was surprising as, under current diagnostic guidelines, clinicians typically will not diagnose an individual with both.

Not surprisingly, as the two diagnoses often go together, the study found a large genetic overlap between anxiety disorder and major depressive disorder.

When analyzing accelerometer data, the researchers found that disorders that tend to cluster together also tend to share genes that influence how and when we move around during the day.

For instance, those with internalizing disorders, such as anxiety and depression, tend to have a genetic architecture associated with low movement throughout the day. Compulsive disorders (OCD, anorexia) tend to correlate with genes associated with higher movement throughout the day, and psychotic disorders (schizophrenia and bipolar disorder) tend to genetically correlate with excess movement in the early morning hours.

“When you think about it, it makes sense,” said Grotzinger, noting that depressed individuals often present as fatigued or low energy while those with compulsive disorders can have difficulty sitting still.

One therapy for multiple disorders

In all, the study identifies 152 genetic variants shared across multiple disorders, including those already known to influence certain types of brain cells.

For instance, gene variants that influence excitatory and GABAergic brain neurons — which are involved in critical signaling pathways in the brain — appear to strongly underly the genetic signal that is shared across schizophrenia and bipolar disorder.

While much more needs to be done to determine exactly what the identified genes do, Grotzinger sees the research as a first step toward developing therapies that can address multiple disorders with one treatment.

“People are more likely today to be prescribed multiple medications intended to treat multiple diagnoses and in some instances those medicines can have side effects,” he said. “By identifying what is shared across these issues, we can hopefully come up with ways to target them in a different way that doesn’t require four separate pills or four separate psychotherapy interventions.”

Meantime, just understanding the genetics underlying their disorders may provide comfort to some.

“It’s important for people to know that they didn’t just get a terrible roll of the dice in life — that they are not facing multiple different issues but rather one set of risk factors bleeding into them all.”