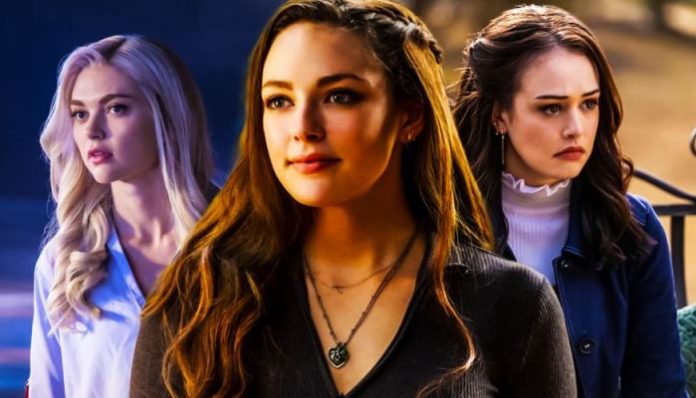 It has been a heavy week for Legacies fans out there. Season 4 is already on a month-long hiatus and The CW has put salt on these wounds by cancelling the show. Yes, The CW has cancelled Legacies Season 5 and with this, the Vampire Diaries franchise’s 13-year long run ends on The CW.

With just three episodes left in the fourth season, the fans are hoping that the creators end this epis series on a satisfactory note. The fans are super excited for the last three episodes but at the same time very frustrated with another break. So, when will Legacies Season 4 Episode 18 air on The CW? What to expect from it? Here’s everything you need to know.

There are a total of 20 episodes in the fourth season and the finale is scheduled to air on June 16, 2022. So, the next episode will be the third last episode of the season as well as the series. Legacies Season 4 Netflix release date has also been confirmed.

What to expect from Legacies Season 4 Episode 18?

Episode 18 of Legacies Season 4, titled “By the End of This, You’ll Know Who You Were Meant to Be” is written by Thomas Brandon and directed by Lauren Petzke.

‘Legacies’ is The CW exclusive show in the United States. Legacies Season 4 episodes usually air on Thursday nights at 9:00 p.m. ET. If you want to watch the new episode 18, you can tune in to The CW network at the date and time mentioned above.

You can also watch the new episodes on The CW’s official website or mobile app by logging in through your existing cable credentials. The new episodes will be available to stream on live TV streaming services such as Xfinity, DirecTV, Fubo TV, Youtube TV, Hulu Live TV, and Apple TV. You can also purchase the latest episodes on VOD platforms such as Amazon Prime, Google Play, iTunes, and Microsoft Store.

What’s next after Legacies Episode 18?

As mentioned above, the next episode will be the third last episode of the series. Here’s the schedule for the last three episodes:

So, the series will conclude with episode 20 on June 16. In fact, it will mark the end of the Vampire Diaries franchise on The CW.