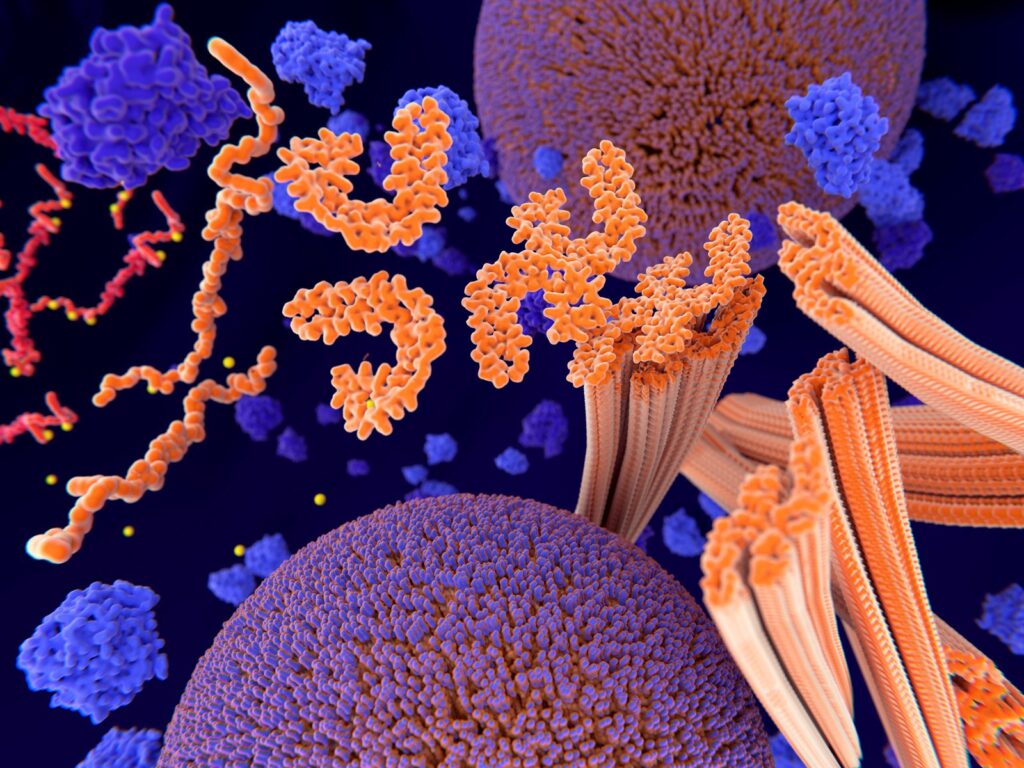 Leaking calcium in neurons an early sign of Alzheimer’s pathology 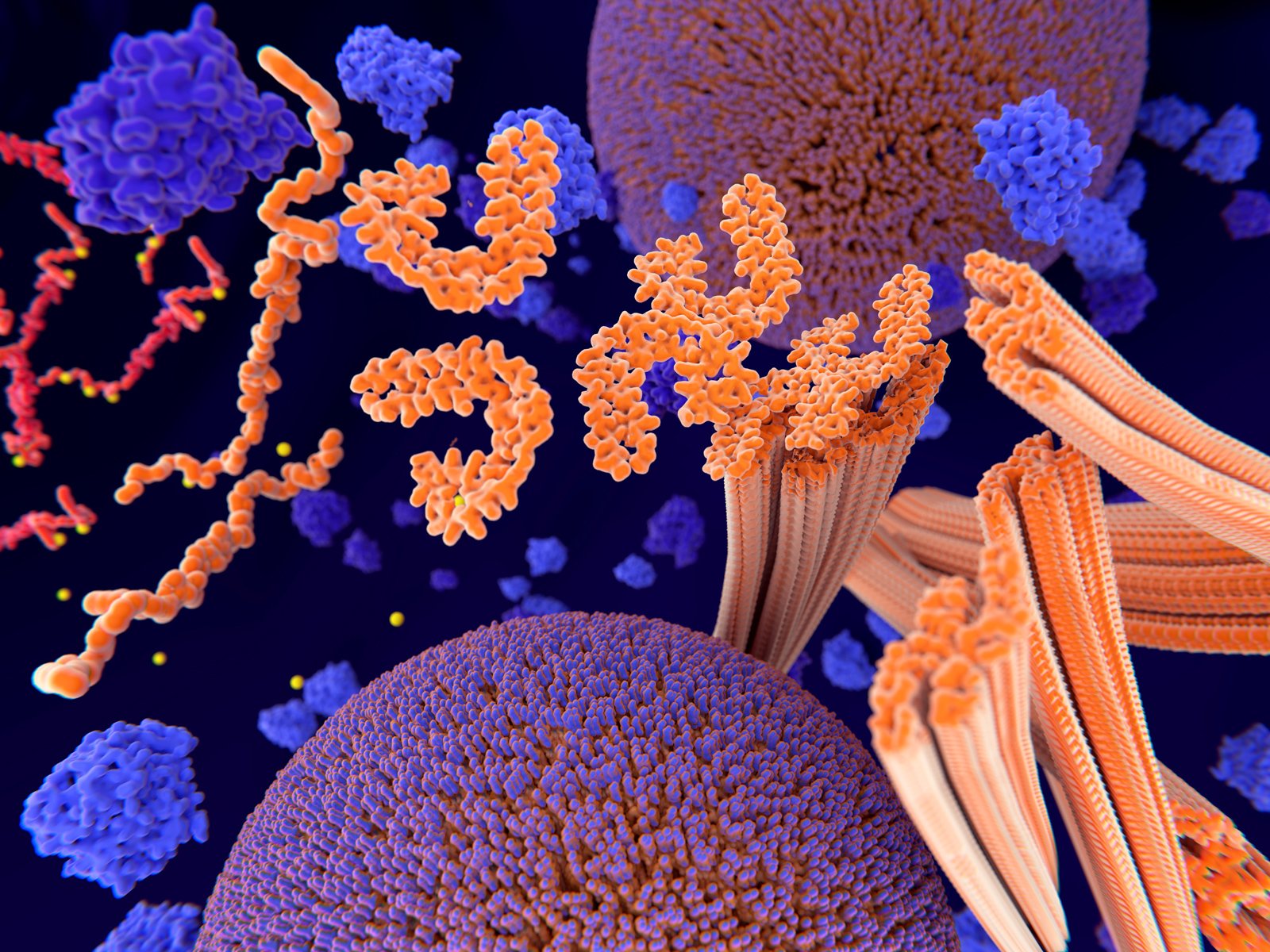 Alzheimer’s disease is known for its slow attack on neurons crucial to memory and cognition. But why are these particular neurons in aging brains so susceptible to the disease’s ravages, while others remain resilient?

A new study led by researchers at the Yale School of Medicine has found that susceptible neurons in the prefrontal cortex develop a “leak” in calcium storage with advancing age, they report April 8 in the journal Alzheimer’s & Dementia, The Journal of the Alzheimer’s Association. This disruption of calcium storage in turns leads to accumulation of phosphorylated, or modified, tau proteins which cause the neurofibrillary tangles in the brain that are a hallmark of Alzheimer’s.

These changes occur slowly, building over many years, and can be seen within neurons in the brains of very old monkeys, the researchers report.

“Altered calcium signaling with advancing age is linked to early-stage tau pathology in the neurons that subserve higher cognition,” said corresponding author Amy Arnsten, the Albert E. Kent Professor of Neuroscience and professor of psychology and member of the Kavli Institute of Neuroscience at Yale University.

These vulnerable neurons face another problem. As they age, they tend to lose a key regulator of calcium signaling, a protein called calbindin, which protects neurons from calcium overload, and is abundant in the neurons of younger individuals.

“With age, these neurons face a double whammy, with an excessive calcium leak that initiates toxic actions, as well as diminished levels of the protectant, calbindin,” said Arnsten.

Neurons in the prefrontal cortex require relatively high levels of calcium to perform their cognitive operations, but the calcium must be tightly regulated. However, as regulation is lost with increasing age, neurons become susceptible to tau pathology and degeneration. Essentially, neurons “eat” themselves from within.

The study is a collaboration between the labs of Arnsten and Angus Nairn at Yale; Dibyadeep Datta and Shannon N. Leslie are co-first authors of the research.