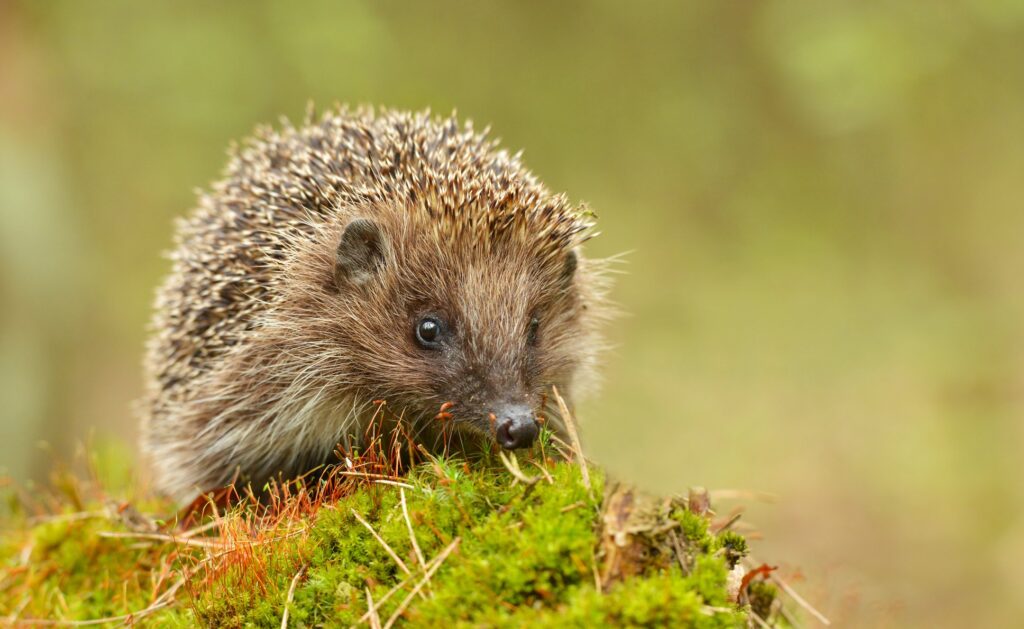 Are hedgehogs to blame for superbugs? 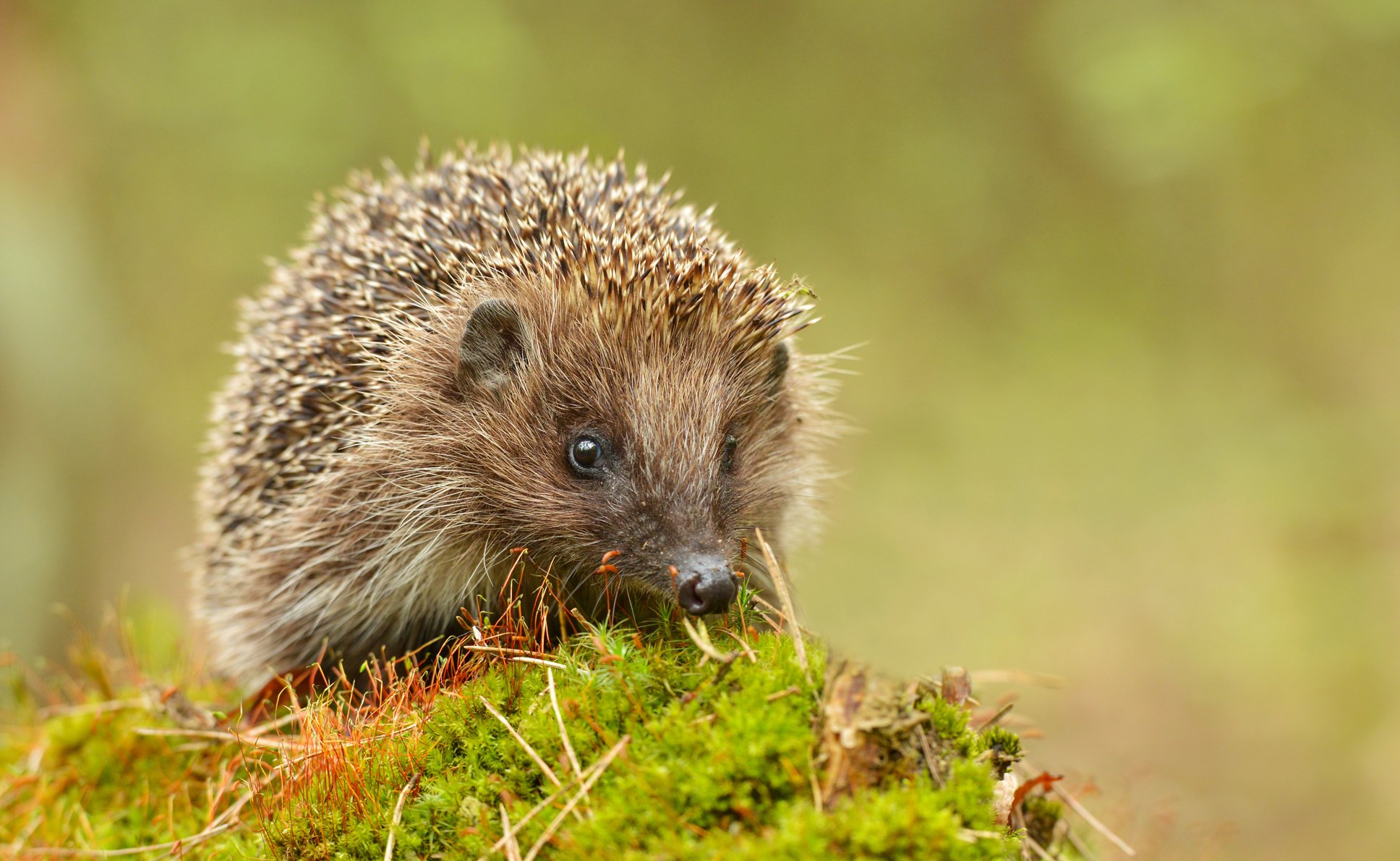 The threat of antimicrobial resistance (AMR), whereby antibiotics not longer work well on bacterial illness, is a slow-burning pandemic with the potential to eclipse even the worst of the COVID-19 outbreak.

In a worst-case scenario, where vital antibiotics are rendered useless, modern medicine could be plunged back into the dark ages when minor infections were life-threatening, and all surgery was high risk.

Overuse and misuse of existing antibiotics is widely blamed for accelerating the rate at which resistant bacteria – or superbugs – develop. And with too few new antibiotics in the research pipeline, the situation could become critical in the next decade.

While antimicrobial ‘stewardship’ (the sensible use of antibiotics in humans and animals) and new incentives for antibiotic research are essential, researchers at Cambridge University have unearthed a surprising culprit in their search for the origin of MRSA – one of the most common hospital superbugs.

Scientists say hedgehogs carry a fungus and a bacterium on their skin which are locked in a battle for survival. The fungi secrete natural antibiotics to kill the bacteria but, in response, the bacteria have evolved resistance. Up to 60% of hedgehogs carry a type of MRSA called mecC-MRSA, which causes 1 in 200 of all MRSA infections in humans.

Perhaps most surprising of all is that this natural process is not new: it is likely to go back around 200 years, according to the paper published in Nature and co-authored by experts from the UK and Denmark.

‘Using sequencing technology, we have traced the genes that give mecC-MRSA its antibiotic resistance all the way back to their first appearance, and found they were around in the nineteenth century,’ said Dr Ewan Harrison, a researcher at the Wellcome Sanger Institute and University of Cambridge and a senior author of the study.

‘Our study suggests that it wasn’t the use of penicillin that drove the initial emergence of MRSA, it was a natural biological process. We think MRSA evolved in a battle for survival on the skin of hedgehogs, and subsequently spread to livestock and humans through direct contact.’

Professor Mark Holmes of University of Cambridge’s Department of Veterinary Medicine said the study is a ‘stark warning’ that antibiotics must be used with care. ‘There’s a very big wildlife ‘reservoir’ where antibiotic-resistant bacteria can survive – and from there it’s a short step for them to be picked up by livestock, and then to infect humans.’

The findings are not a reason to fear hedgehogs, say the researchers: humans rarely get infections with mecC-MRSA. ‘It isn’t just hedgehogs that harbour antibiotic-resistant bacteria – all wildlife carries many different types of bacteria, as well as parasites, fungi and viruses,’ said Prof Holmes. ‘Wild animals, livestock and humans are all interconnected: we all share one ecosystem. It isn’t possible to understand the evolution of antibiotic resistance unless you look at the whole system.’