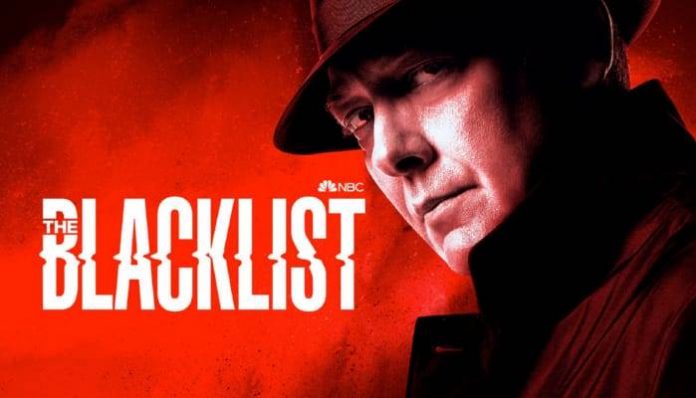 When will ‘The Blacklist’ Season 9 be on Netflix US?

The Blacklist Season 9 Netflix Release Date: Season 9 of The Blacklist premiered on NBC on Oct 21, 2021, but when can expect it to be on Netflix?

The Blacklist is one of the best crime thrillers out there on NBC and Netflix. Since its premiere in 2013, the NBC original has managed to enthral the audience. Even after eight seasons and 174 episodes, fans are asking for more. The series returned to NBC for its ninth season on Oct 21, 2021, just four months after Season 8 concluded on Jun 23, 2021.

How many seasons of The Blacklist are there?

How many episodes are in The Blacklist Season 9?

Actor James Spader, who has played Red since the series premiered in September 2013, revealed that seasons 9 and 10 will have 22 episodes. On Feb 22, 2022, James announced that The Blacklist has been renewed for season 10. “We just got picked up just this afternoon,” he said on The Tonight Show with Jimmy Fallon.

The Netflix release schedule for The Blacklist Season 9 entirely depends on your country. A total of 36 regions receives The Blacklist on Netflix. Most of the regions get new episodes on weekly basis on the next day it premieres on NBC according to Unogs.

The series is not available on Netflix UK due to the ongoing deal NBC has with Sky in the region. According to this deal, the show airing on the channel will stream on its streaming platform NOW.

Netflix Subscribers in the United States and Canada have to wait for Season 9 to conclude on NBC. However, we can get you a pretty decent estimate on when The Blacklist Season 9 would be on Netflix US.

The previous 8 seasons of ‘The Blacklist’ are available on Netflix.

What ‘The Blacklist’ is about?

The Blacklist revolves around Raymond “Red” Reddington (James Spader), a former U.S. Navy officer turned high-profile criminal who voluntarily surrenders to the FBI after escaping for decades. He informs the FBI about the list of most dangerous criminals in the world, and he is willing to inform on their operations in exchange for immunity from prosecution. Though he became an informant for the FBI, his own motives and identity remain clouded in mystery.