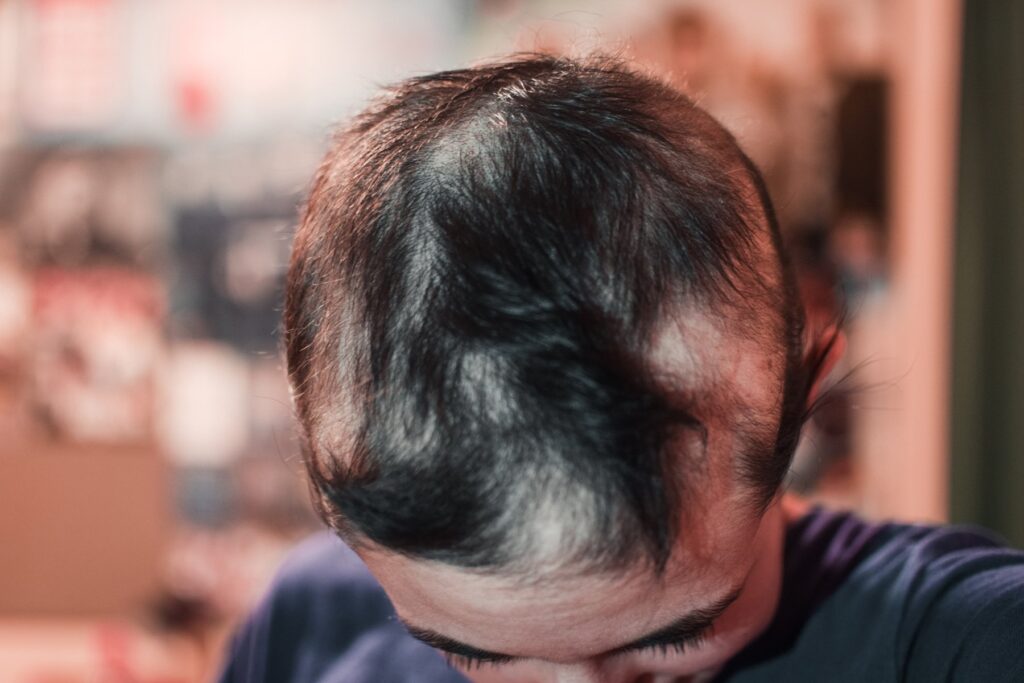 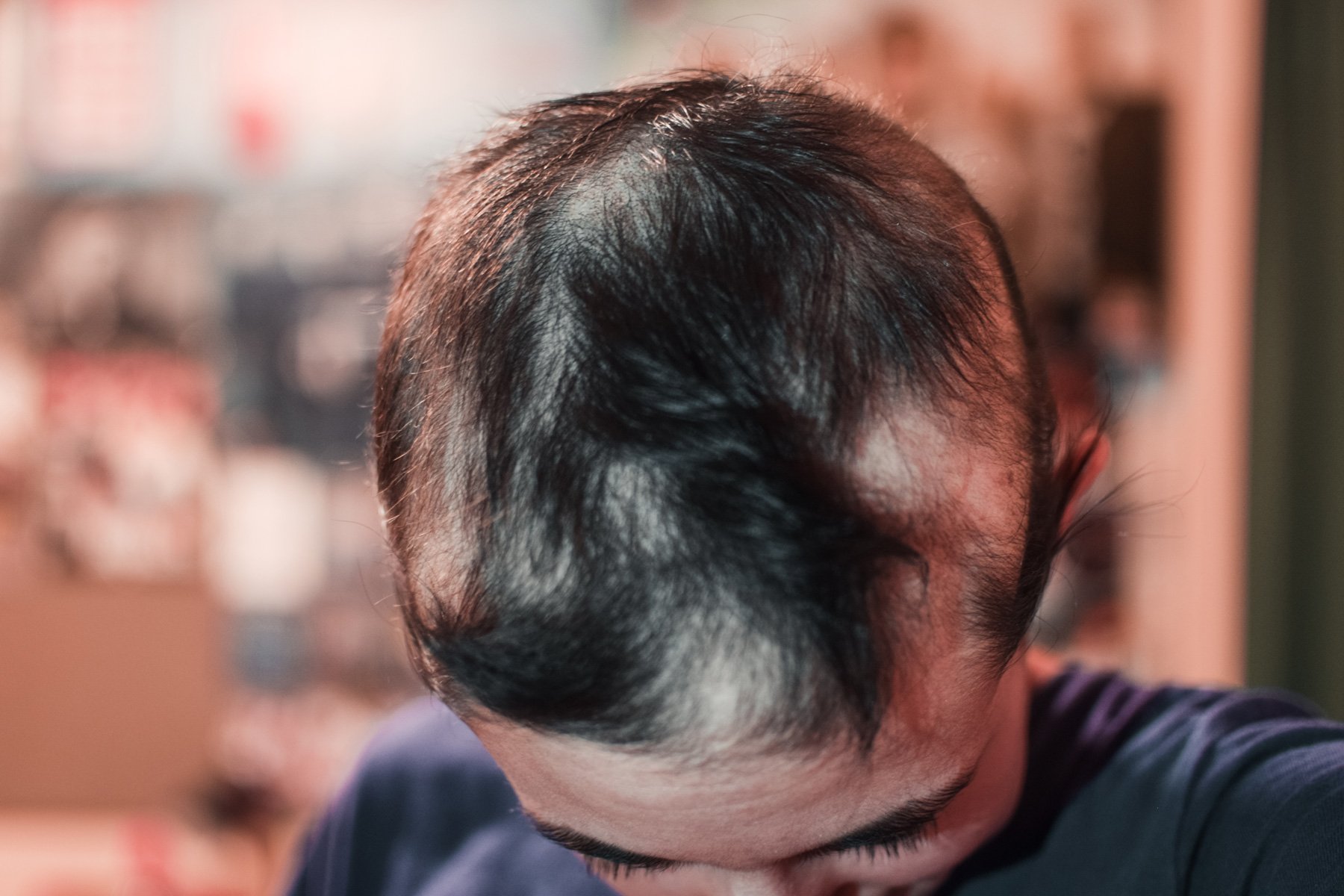 The nine cases had received either the Pfizer or Moderna SARS-CoV-2 mRNA vaccines and AA was reported from two weeks after the first dose to four months after the second dose. Detailed histories were taken to exclude other possible triggers for AA e.g. illnesses or psychological stress. However, the authors note that most of the patients were at risk of AA because of comorbidities and/or family histories and so the finding of hair loss after vaccination could be coincidental.

AA is a T lymphocyte-mediated autoimmune condition characterised by hair loss due to an inflammatory response targeting the hair follicle.  Vaccines have been implicated previously as triggers for auto-immune disease.  Researchers suggest that the Moderna and Pfizer mRNA SARS-CoV-2 vaccines could trigger a T cell-mediated immune response that results in the development of alopecia.

Spontaneous regrowth of hair occurs in about 80% of cases of AA within one year. In this series three patients already had evidence of hair regrowth.