Vishal Garg, the founder and CEO of Better.com, has been slammed for firing 900 employees over a Zoom call.

The head of the mortgage company can be seen informing workers of the news in a recording leaked by a former staff member.

Garg made the announcement just weeks before Christmas in a move that led to him receiving a huge amount of backlash.

During the online meeting, he tells his employees:

“If you’re on this call, you are part of the unlucky group being laid off.

Many referred to the call as “cold” and “cruel” while others left negative reviews for the company on the rating website, Trustpilot.

The criticism only intensified after a number of past revelations from the company and the founder, in particular, recirculated.

He had previously referred to his staff as “lazy” and accused them of “stealing” in an anonymous forum post later confirmed to be his.

According to Forbes, in an email sent out to his employees in 2020, the 43-year-old had also written:

“You are TOO DAMN SLOW.

“YOU ARE EMBARRASSING ME.”

“Going to staple him against a f**ing wall and burn him alive.”

Garg has issued an apology since laying off 15% of his workforce and wrote in a message to remaining staff members:

“I want to apologise for the way I handled the layoffs last week.

“I failed to show the appropriate amount of respect and appreciation for the individuals who were affected and for their contributions to Better.

“I own the decision to do the layoffs, but in communicating it I blundered the execution.”

“In doing so, I embarrassed you.

“I realise that the way I communicated this news made a difficult situation worse.

“I am deeply sorry and am committed to learning from this situation and doing more to be the leader that you expect me to be.”

However, the CEO reportedly also told them:

“Today, we acknowledge that we overhired and hired the wrong people, and in doing that, we failed.

“I failed. I was not disciplined over the last 18 months.”

Better.com is preparing to go public and recently received a $750 million cash infusion from investors ahead of its market debut. 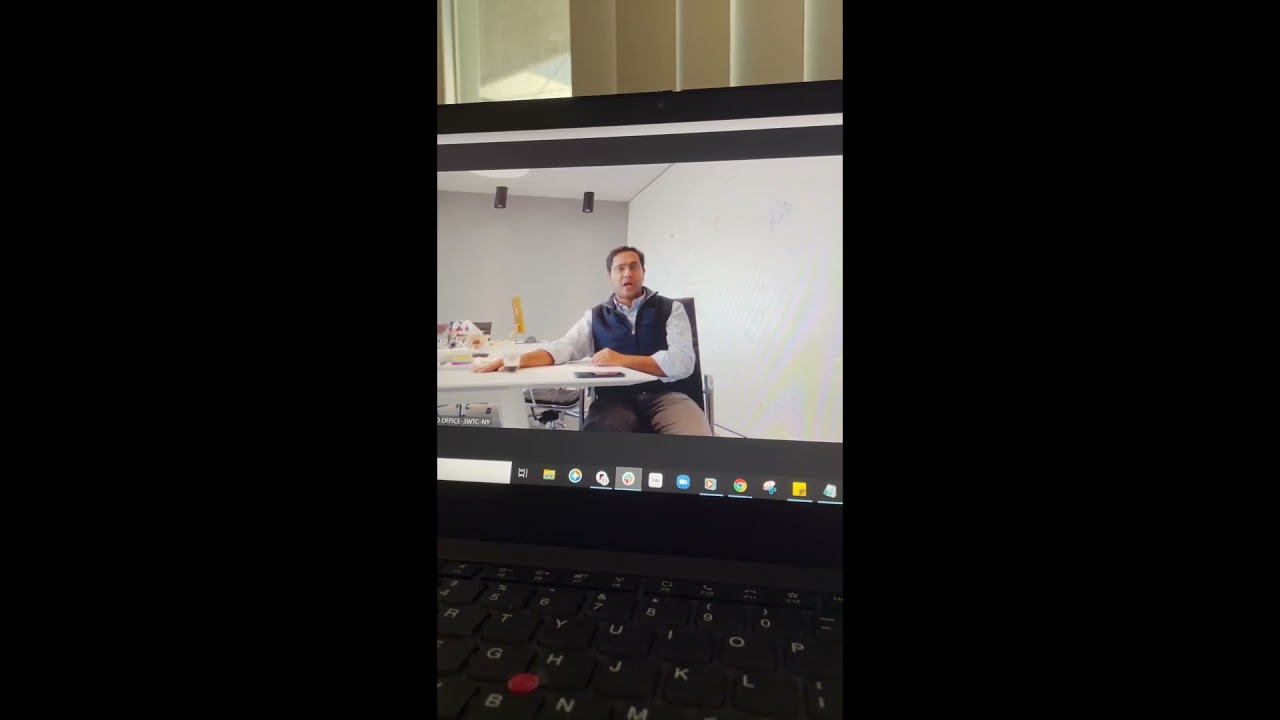