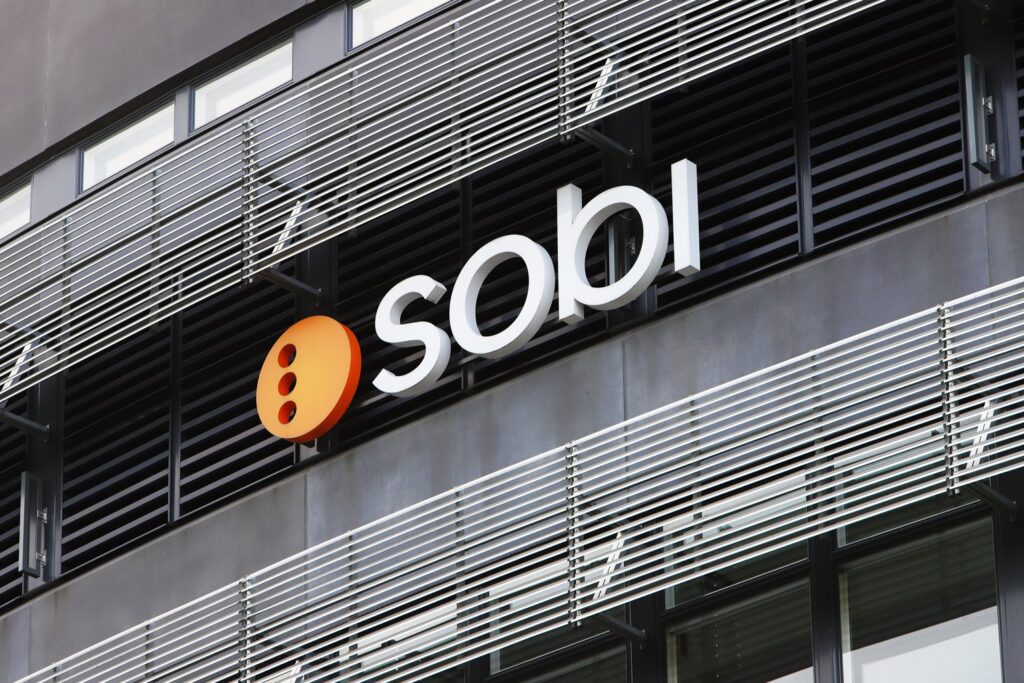 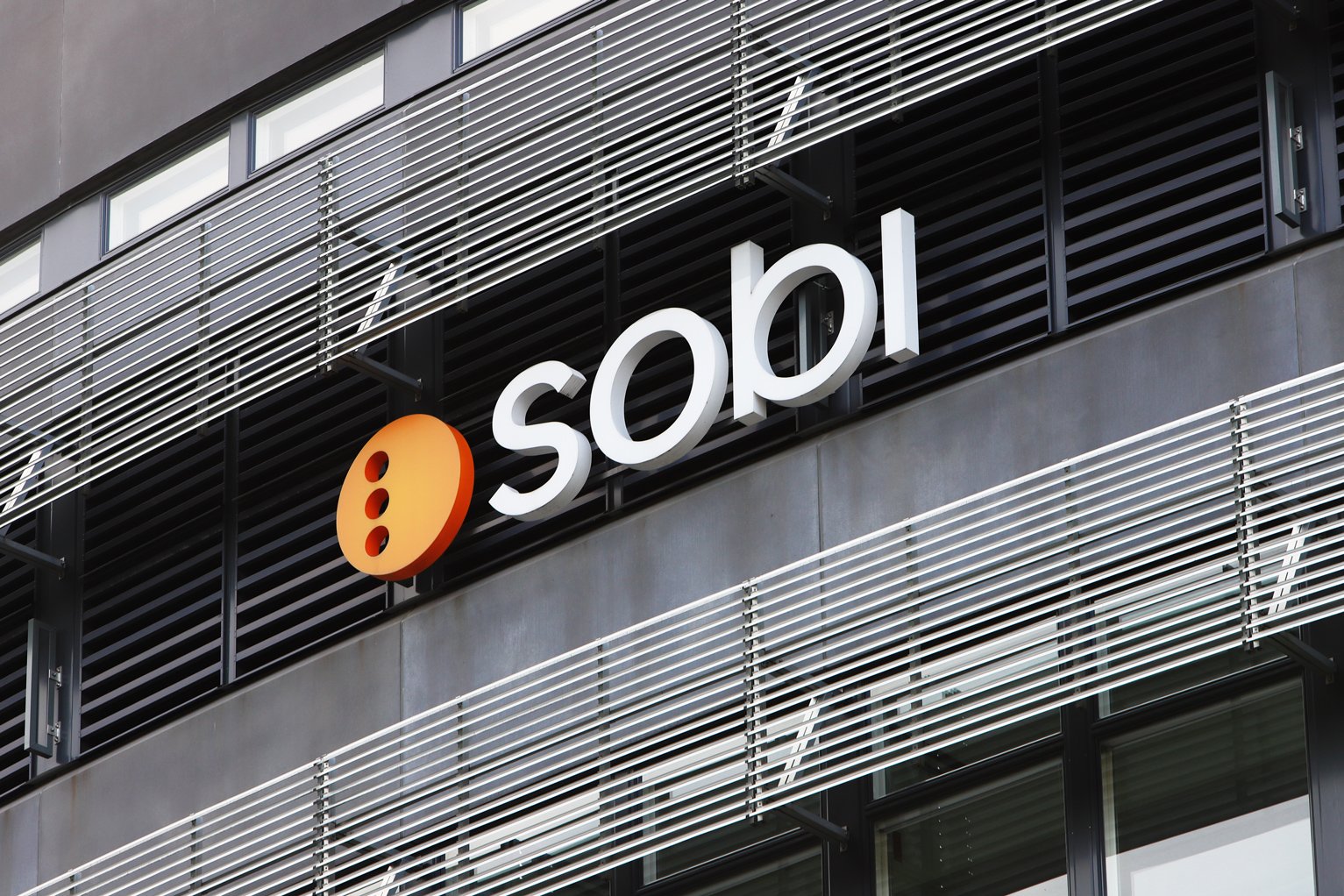 Swedish Orphan Biovitrum AB (publ) (Sobi) and Apellis Pharmaceuticals, Inc. announced that the Committee for Medicinal Products for Human Use (CHMP) of the European Medicines Agency has adopted a positive opinion recommending the marketing authorisation of Aspaveli (pegcetacoplan) for the treatment of adults with paroxysmal nocturnal haemoglobinuria (PNH) who are anaemic after treatment with a C5 inhibitor for at least three months. The positive opinion from the CHMP is now referred to the European Commission for an approval decision.

PNH is a rare, chronic, life-threatening blood disorder where uncontrolled complement activation leads to the destruction of oxygen-carrying red blood cells through intravascular and extravascular haemolysis. Characterised by persistently low haemoglobin, PNH can result in frequent transfusions and debilitating symptoms such as severe fatigue. Despite improvements in haemolytic activity with C5 inhibitor treatment, approximately 72 per cent of C5-treated patients remain anaemic, according to a retrospective and a cross-sectional study.

The positive opinion is based on the results from the head-to-head phase III PEGASUS study, which evaluated the efficacy and safety of Aspaveli compared to eculizumab at 16 weeks in adults with PNH who had persistent anaemia despite treatment with eculizumab. The results were published in The New England Journal of Medicine in March 2021.

Aspaveli was approved in the USA as Empaveli on 14 May 2021.