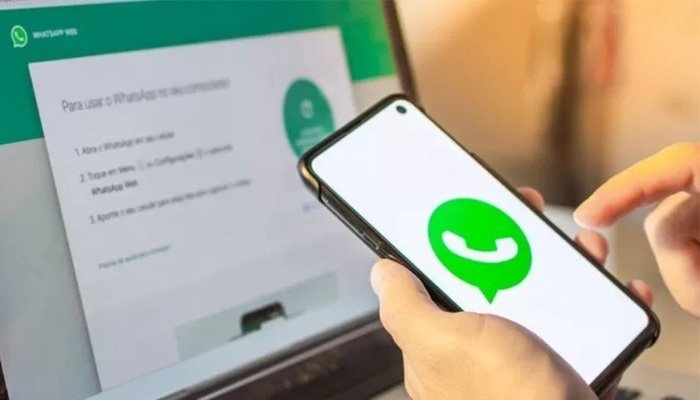 WhatsApp officials have confirmed 3 new features to be introduced on the application.

WhatsApp, an application used for messaging around the world, keeps making new changes keeping in mind the convenience of the users. However, according to the recent news, new features will make it easier for the users of the app.

WhatsApp’s new features were revealed in a conversation between Web Beta Info and the app’s head will Keith Cart.

New features will include disabling messages, view once, and multi-devices.

Last year this feature was introduced by WhatsApp but now there will be an updated version of it which will have the option of disabling messages mode which after disabling all the messages in the chat will disappear in a few days. ۔

This feature will allow users to automatically delete the person to whom the message will be sent after reading it. After enabling this option, your sent message will only open once, but the user can take a screenshot before the message is deleted.

This feature has been tested for a long time and is now expected to be introduced in the next 2 months. This feature will allow the user to login to WhatsApp on several other devices at the same time.

Previously, WhatsApp could not be used on more than one device.