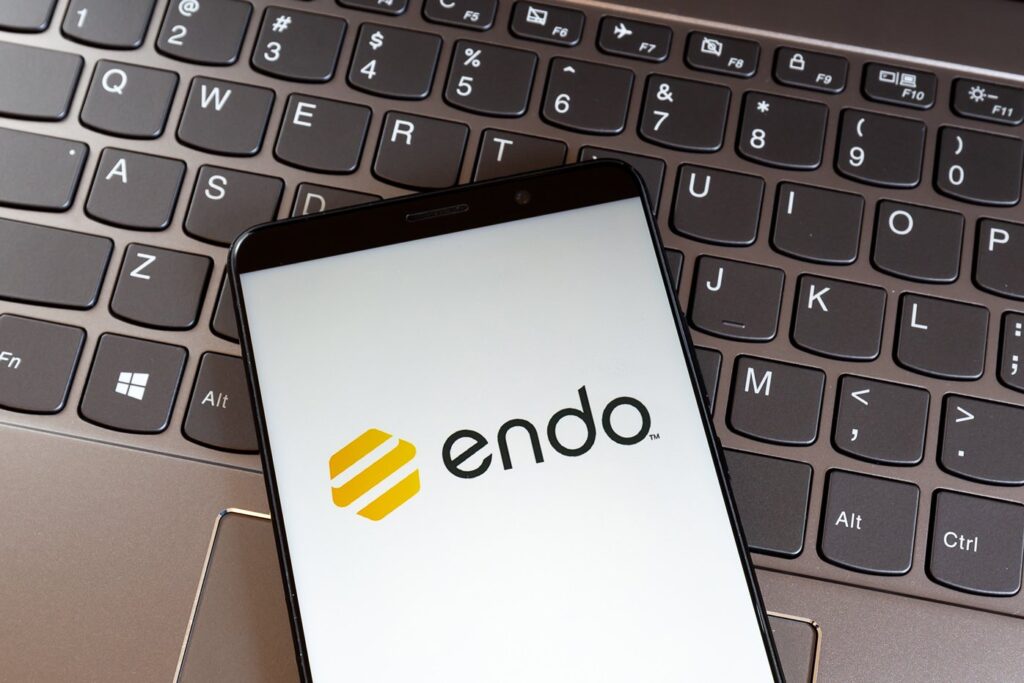 Endo International announced that new post-hoc data from two Phase III studies of Xiaflex (collagenase clostridium histolyticum, or CCH) in treating men with Peyronie’s disease (PD) will be presented in an oral presentation during the Sexual Medicine Society of North America (SMSNA) annual meeting. A post-hoc analysis of pooled data from two randomized, double-blind, placebo-controlled studies Phase III trials was conducted to evaluate incremental changes in penile curvature over the course of CCH treatment in men with PD. The analysis included men who received at least one injection of study medication.

Xiaflex is an FDA-approved treatment for adult men with Peyronie’s disease with a palpable plaque and curvature deformity of at least 30 degrees at the start of therapy. Changes from baseline and from the previous penile curvature measurement were calculated after each of the four treatment cycles (weeks 6, 12, 18 and 24). CCH injections were administered in up to four treatment cycles at 6-week intervals; each cycle included two injections 1-3 days apart. For all patients, treatment included penile plaque modeling. Data support that incremental benefits were obtained from each of the four CCH treatment cycles administered to men with PD. Results may suggest incremental benefits with performing a full series of four CCH injections and penile modeling, even among men who were initially considered non-responders (achieved <20% reduction in penile curvature after two cycles of injections).

Xiaflex is contraindicated in the treatment of Peyronie’s plaques that involve the penile urethra due to potential risk to this structure and in patients with a history of hypersensitivity to Xiaflex or to collagenase used in any other therapeutic application or application method.