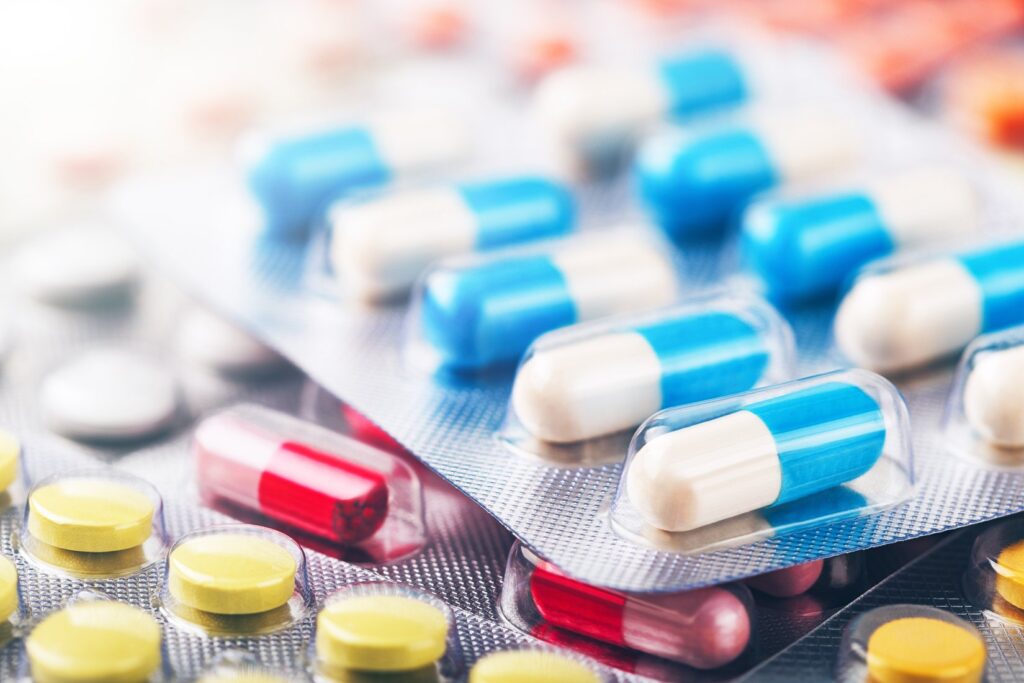 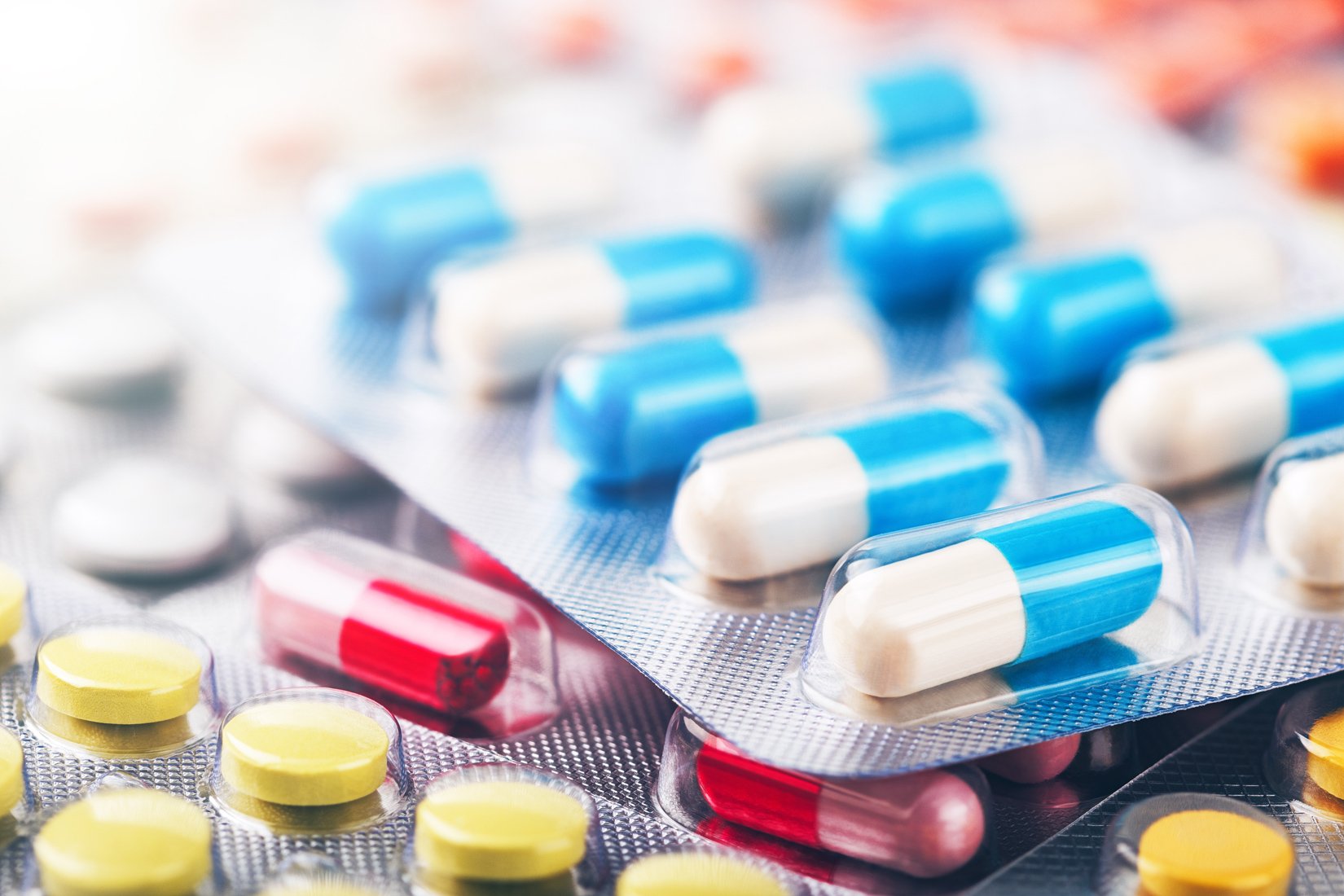 Drug misuse is not exclusive to the opioid epidemic, according to a recent West Virginia Universitystudy. Every year, about 50,000 people in the United States are admitted to the emergency room due to misuse of a common over-the-counter pain medication – acetaminophen.

With that in mind, Mark Garofoli, director of experiential learning at the WVU School of Pharmacy, spearheaded research that revealed that the public’s knowledge and perceptions of OTC pain meds is lacking. In a survey of 1,174 West Virginians, 85% of respondents answered two-thirds of questions about OTC pain meds incorrectly.

“Society needs more education on over-the-counter pain medications,” said Garofoli, a clinical assistant professor. “The real issue is figuring out how, where and when to provide the information. As with most issues, it isn’t viewed as important until it’s staring one in the face while on a gurney in an ER.”

Garofoli and his team posed questions to participants on how they perceived OTC medication, followed by nine fact-based questions about acetaminophen (Tylenol), ibuprofen (Advil, Motrin) and naproxen (Aleve). Only two of the 1,174 respondents answered all nine questions correctly.

One question included, “What is the largest amount of OTC acetaminophen 500 mg tablets anyone can swallow in one day before contacting a healthcare professional?”

The answer is six.

That question reminds Garofoli of his time working at a beach town pharmacy, where a tall man in a cowboy hat asked him what he recommended for back pain.

“I asked, ‘Well, what have you tried?’ The gentleman replied, ‘I tried Tylenol and that ain’t worth anything.’”

Garofoli then asked him how much he took, to which the customer responded, “Well, 57 yesterday and 23 today (as of 10 a.m. that day).”

“We then continued the conversation to discuss just how important it was for him to receive urgent medical care because if he did not,” Garofoli said, “within a day or so he would be turning yellow, and in another day, he wouldn’t be able to seek said care anymore.”

Side effects of OTC pain medication, Garofoli noted, can include upset stomach, liver damage (from acetaminophen) and blood thinning and stomach bleeding (from aspirin, ibuprofen and naproxen).

Another concerning finding revealed itself when participants were asked, “Whom do you ask questions regarding OTC pain medication?” 46% said “family members.”

“Although healthcare professionals are viewed as organic sources of this information, concern can arise when people rely upon mere family members for this healthcare information,” Garofoli said.

OTC use of pain medication has likely exacerbated since the COVID-19 pandemic due to the lockdown of healthcare systems, staffing shortages and longer wait times, Garofoli theorized. Because of this, he believes education and awareness are more vital than ever.

As for the beach town pharmacy cowboy, Garofoli urged him to check into the nearest hospital. A few days later, the man came back to the pharmacy.

“He came up to the counter saying, ‘Hey doc, I was told to shake your hand. Apparently, you saved my life,’” Garofoli recalled. “After exchanging pleasantries, I said, ‘Well, now let’s talk about that back pain of yours.’”

The encounter would also set the stage for Garofoli to partner with West Virginia high school students interested in science on this research. After sharing the story of the beach town cowboy with Health Sciences colleagues Shafic Sraj and Ahmad Hanif, they agreed they needed to compose a plan to prevent those occurrences from happening.

Garofoli got inspiration from a weekly Teaching Scholars session when Cathy Morton, director of the Health Sciences and Technology Academy, spoke about providing opportunities for high school students in the realm of science and technology. Garofoli and his team collaborated with HSTA students, who screened the lay public for knowledge regarding OTC pain medications.

The research was presented at PAINWeek 2021, a conference for frontline practitioners treating acute and chronic pain.

“We, as healthcare professionals, need to educate the public on the safe utilization of over-the-counter pain medications,” Garofoli said. “Legality and access mean nothing to a chemical that is already in a human body. Regardless of whether a substance (medication) is illegal or legal, requires a prescription or is available at a dollar store, the substance can cause incredible relief or tragic devastation.”