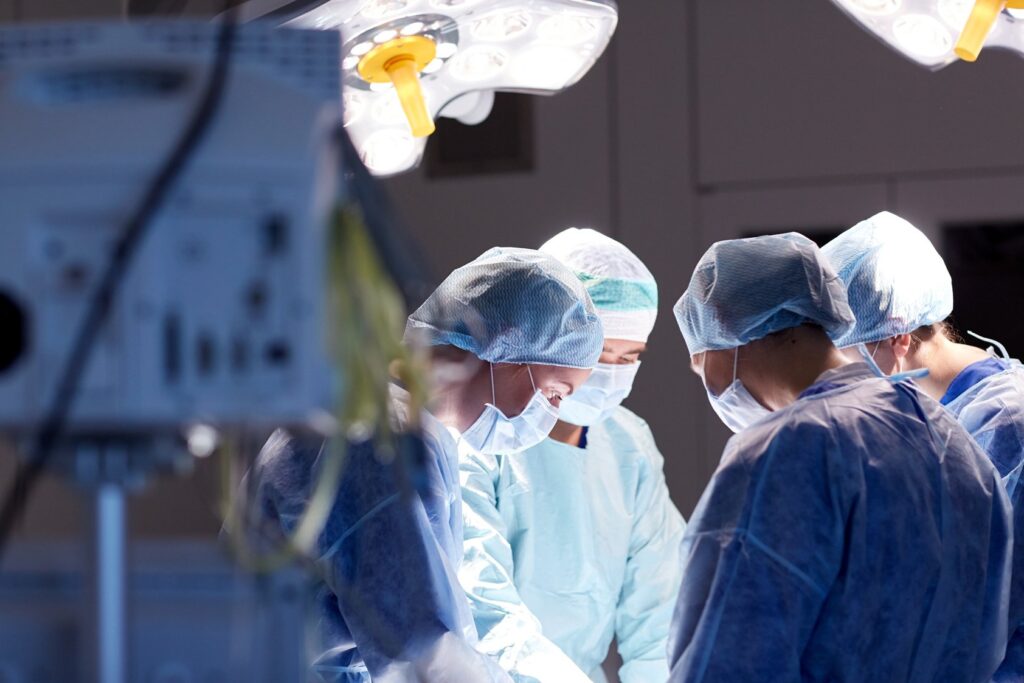 Older adults voice concerns about going to the operating room 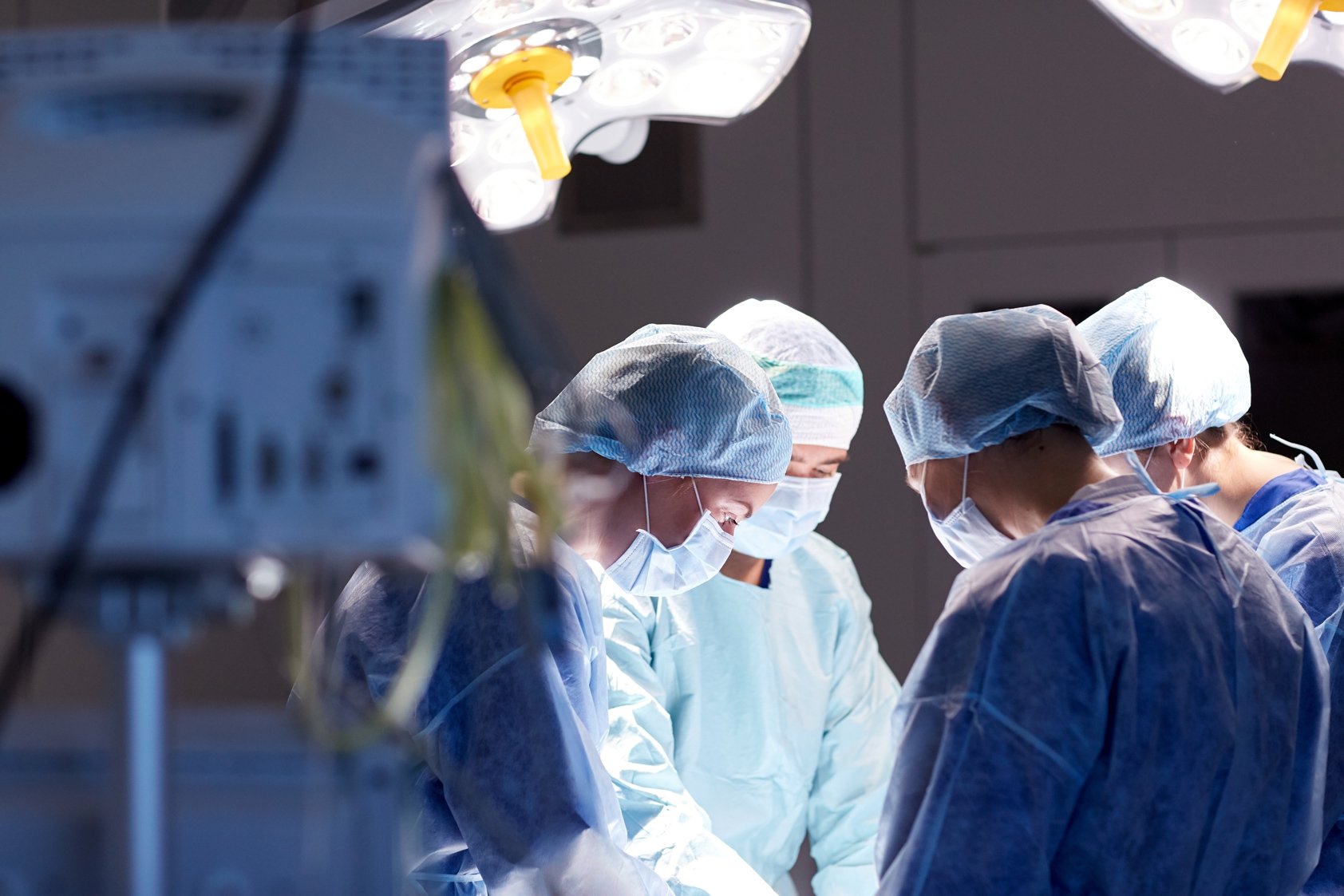 Whether they need a knee replaced, a hernia stitched up, a cataract in their eye removed or their gall bladder taken out, a new poll shows many older adults harbor concerns about scheduling elective surgery.

But once they’ve had it done, most are glad they did.

The new findings from the National Poll on Healthy Aging focus on elective surgery, a catch-all term that includes many operations scheduled in advance to address problems that aren’t immediately life-threatening.

In all, 30% of of people age 50 to 80 said they had considered having or had an elective operation in the past five years.

Among these adults, nearly two-thirds had concerns about potential pain or discomfort, 57% worried about how difficult recovering might be, 46% had concerns about the out-of-pocket costs to them, 34% were concerned about having someone to take care of them after their operation, and 17% said they worried about not being able to perform their usual role caring for someone else if they had surgery. Among those who have jobs, 46% worried about being able to take time off to have their operation and recover.

The poll is based at the U-M Institute for Healthcare Policy and Innovation and supported by AARP and Michigan Medicine, the University of Michigan’s academic medical center.

Elective surgery has been in the spotlight during the pandemic because it’s often the first type of care to be cancelled during a surge in order to free up hospital beds for COVID-19 patients. Among those who had considered having an elective operation in the past year, 46% were concerned about potential exposure to COVID-19, But among those who expressed concern, those who are vaccinated against COVID-19 were less likely to say they were very concerned than those who were unvaccinated.

“It’s important for older adults to seek full information before deciding to have an operation, express any concerns to their care team, and understand the benefits, risks, costs and post-surgery considerations fully,” says Michigan Medicine surgeon Nicholas Berlin, M.D., M.S., who worked with the team from the to create the poll and summarize its findings in a new report. “Surgical teams should provide pre- and post-surgery advice that is useful to the patient.”

Medicare, and many hospitals and surgery centers, survey patients after an operation to find out how they felt the experience went, and Berlin notes that it’s important for patients to take time to offer feedback.

Poll associate director Jeffrey Kullgren, M.D., M.S., M.P.H., remarked on the finding that concerns about recovery, cost, exposure to COVID-19, time off work, and caregiving were much more common among those older adults who said they had considered having an elective surgery in the past five years, but hadn’t gone ahead with an operation.

“If your physician is telling you to consider, or strongly consider, having an operation now for a health issue, and you have concerns, voice them,” he said. “Seeking health care has been safe throughout the pandemic, but now that rates of cases are dropping, those who hesitated in 2020 and 2021 are getting scheduled for care they postponed. It’s important to act now to secure a surgery date, and use the time before it to prepare.”

Kullgren is an associate professor of internal medicine at Michigan Medicine, and a research scientist in the Center for Clinical Management Research at the VA Ann Arbor Healthcare System, where he sees patients as a general internal medicine physician.

“Many adults in the U.S. have postponed their medical care and procedures throughout the pandemic, including elective surgeries. It’s important to keep in touch with your health care providers to maintain good health and wellbeing, especially for older adults who are more likely to have chronic health conditions,” said Indira Venkat, Vice President, Consumer Insights at AARP.

Some surgery departments and groups, including the one at Michigan Medicine, have even begun “prehabilitation” clinics to help patients prepare for an upcoming operation by addressing nutrition, exercise, tobacco use and other factors that can affect their recovery. Information for patients from the Michigan Medicine program is available at https://careguides.med.umich.edu/mshop .

The poll report is based on findings from a nationally representative survey conducted by NORC at the University of Chicago for IHPI, and administered online and via phone in August 2021 among 2,110 older adults age 50–80. The sample was subsequently weighted to reflect the U.S. population. Read past National Poll on Healthy Aging reports and about the poll methodology.