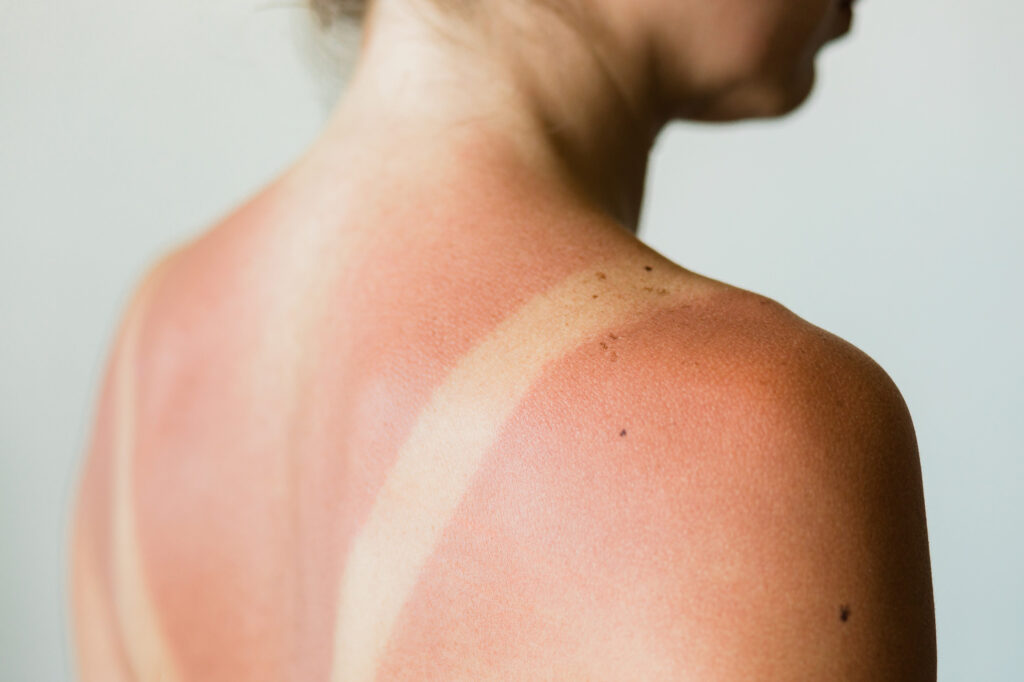 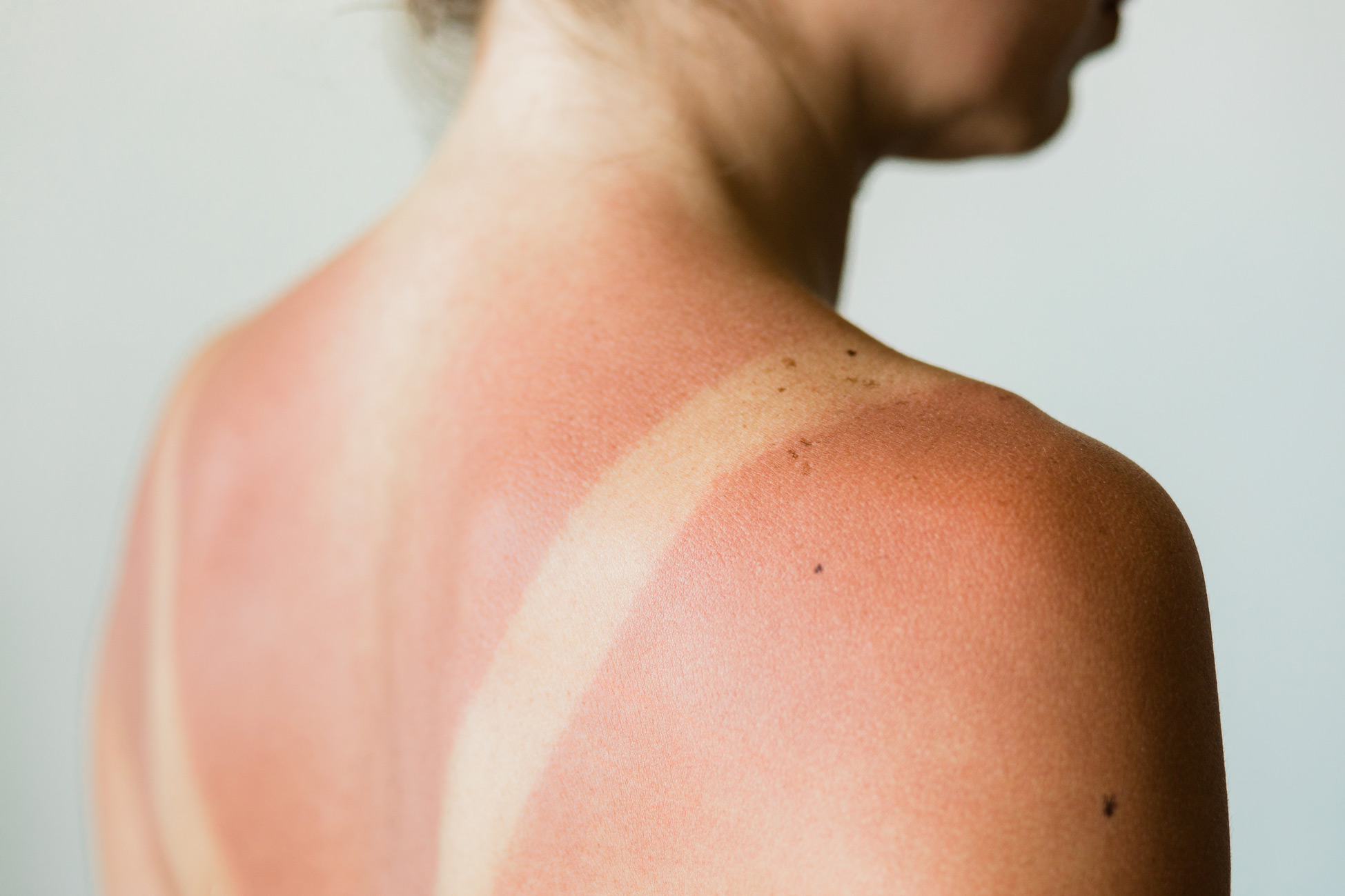 (7 September 2022, Milan, Italy) 8 in 10 Europeans believe tans are attractive with almost as many (73%) saying tans are healthy, according to a new study presented today at the 31st European Academy of Dermatology and Venereology (EADV) Congress.1

This is despite decades of awareness campaigns linking too much sun exposure to skin cancer and ageing in many countries.

Results from a survey, conducted by La Roche-Posay Laboratoires and IPSOS, of 17,000 people from 17 countries, including 6,000 people from the UK, Germany, France, Spain, Italy, and Russia, found the ‘healthy tan’ and other myths about sun safety are still very much alive in Europe and other countries.

Other myths included believing sun protection was not needed in cloudy weather and that you did not need sunscreen if you already had a tan.

People surveyed from non-European countries, including North and South America, Africa, Oceania, and Asia, were slightly less enthusiastic about suntans than Europeans, with 67% saying a tan was attractive and 59% believing a tan was healthy.

Commenting on the findings, lead researcher Prof. Thierry Passeron stated: “This research shows just how entrenched the “healthy” suntan myth is – even in those who have already suffered sun damage or developed skin cancer.”

“We must drive awareness of the damage to skin cells caused by exposure to the sun, which can lead to photoaging and skin cancer. This is particularly important in Europe where sun protection appears most inadequate compared to other countries” added Prof. Thierry Passeron.

Only 1 in 10 (10%) of Europeans said they routinely or often used all forms of sun protection, such as applying sunscreen, staying in the shade, wearing a hat and protective clothing all year round, compared to 14% amongst those outside of Europe.

“The public must also understand that they need to protect their skin all year round, even during overcast weather conditions. Once sunscreen has been applied, it must be reapplied every 2 hours to ensure sufficient protection. Other measures such as wearing sunglasses, a hat, and protective clothing, and seeking shade when it is possible, are also key photoprotection habits”, commented Prof. Thierry Passeron.

According to latest estimates about 1.7% of adults in Europe have skin cancer (around 7.3 million people).2 Ultraviolet (UV) sun exposure is also responsible for more than 80% of visible photoaging signs, such as lines and wrinkles.3