The actress is dishing out some sexy looks.

Esha Gupta, who is a well-known actress and model as well as the winner of the Miss India International title of 2007, never shies away from showing off her well-toned body.

The actress who has successfully turned up the heat in yoga clothes, gowns and two-piece ensembles, has done it once again – this time in a printed co-ord.

The Jannat 2 actress is currently enjoying herself vacationing in Ibiza – one of the many Balearic islands in the Mediterranean Sea.

While there, the actress is dishing out some incredibly sexy looks as she soaks in the sunshine and poses along its picturesque locals. 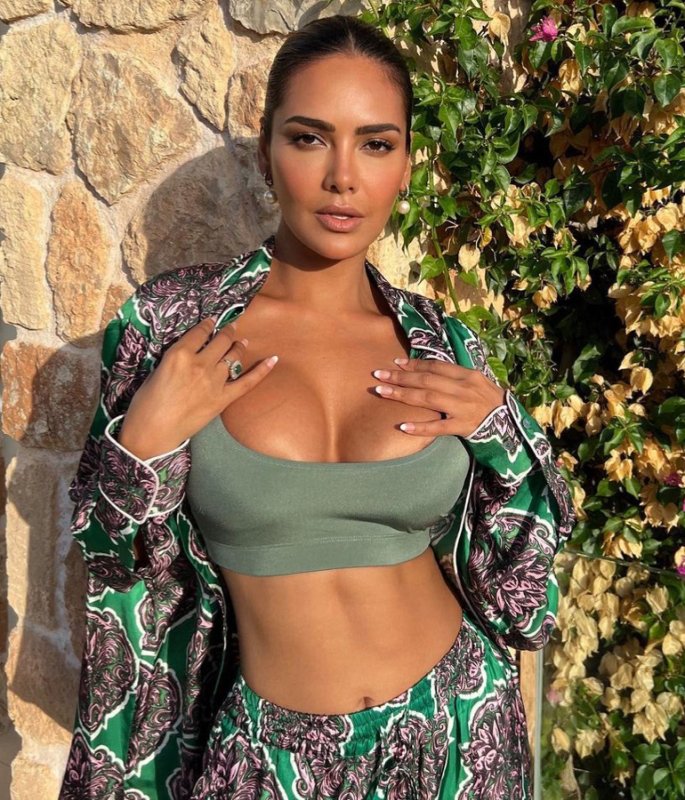 While Esha Gupta recently teased fans by showing off her side boobs in a figure-hugging yellow dress, she looked smoking hot in a green co-ord that featured intriguing pink, grey and white patterns.

She paired the Dhruv Kapoor creation with a dark greenish grey tank top, that may have been a size too small and looked stunning.

The ensemble not only showed fans her sexy and well-toned abs, but it also had her ample cleavage on full display. 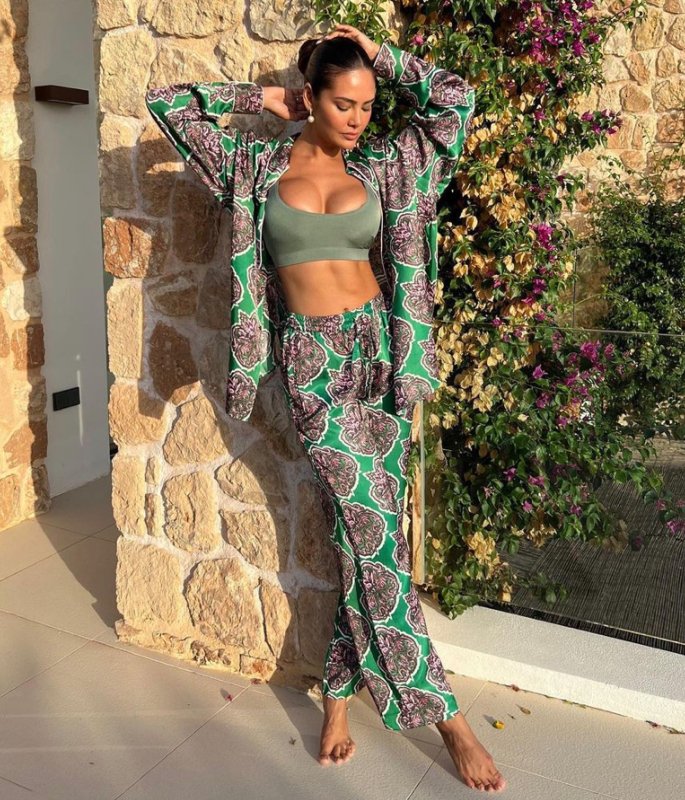 The blue outfit shimmered thanks to the embellishments. Meanwhile, the bralette-style blouse put Esha Gupta’s cleavage on full display. 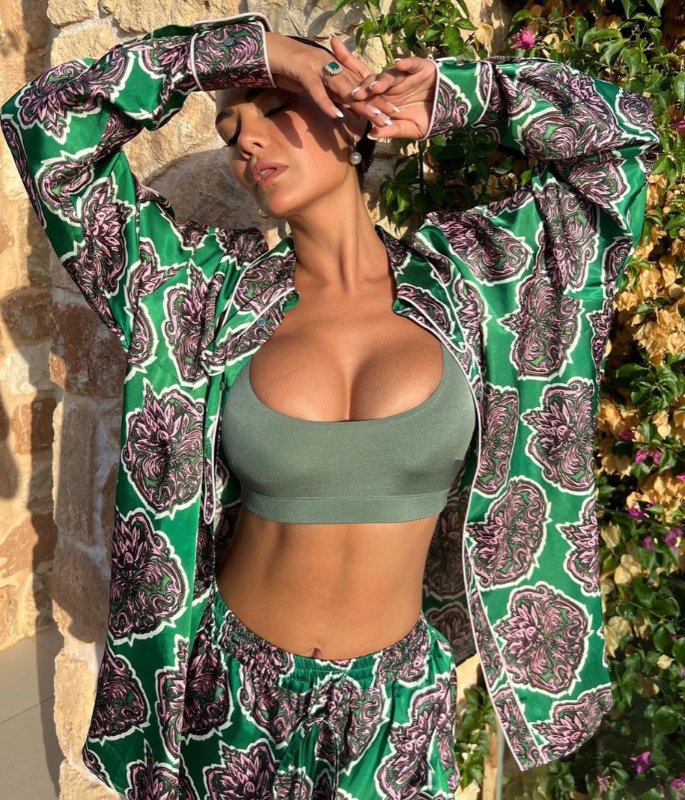 One person commented: “I’ve heard about the seven wonders of the world and the 8th just showed up!!”

Many others called her “gorgeous” and posted fire emojis.

The season had a lot of people talking, partially due to the racy scenes between Bobby and Esha Gupta’s characters. Her last film was in 2019.

It was opposite Anupam Kher in the crime-thriller One Day: Justice Delivered.

Esha Gupta will next be seen in Desi Magic and Hera Pheri 3, the third instalment of Bollywood’s classic comedy franchise.

She made her acting debut in the 2012 commercially hit film, Jannat 2 opposite Emraan Hashmi.

Esha Gupta received a nomination for the Filmfare Award for Best Female Debut for her role in the film.

Since then, the actress has featured in various films like Humshakals, Raaz 3D, Rustom, Total Dhamaal and more.