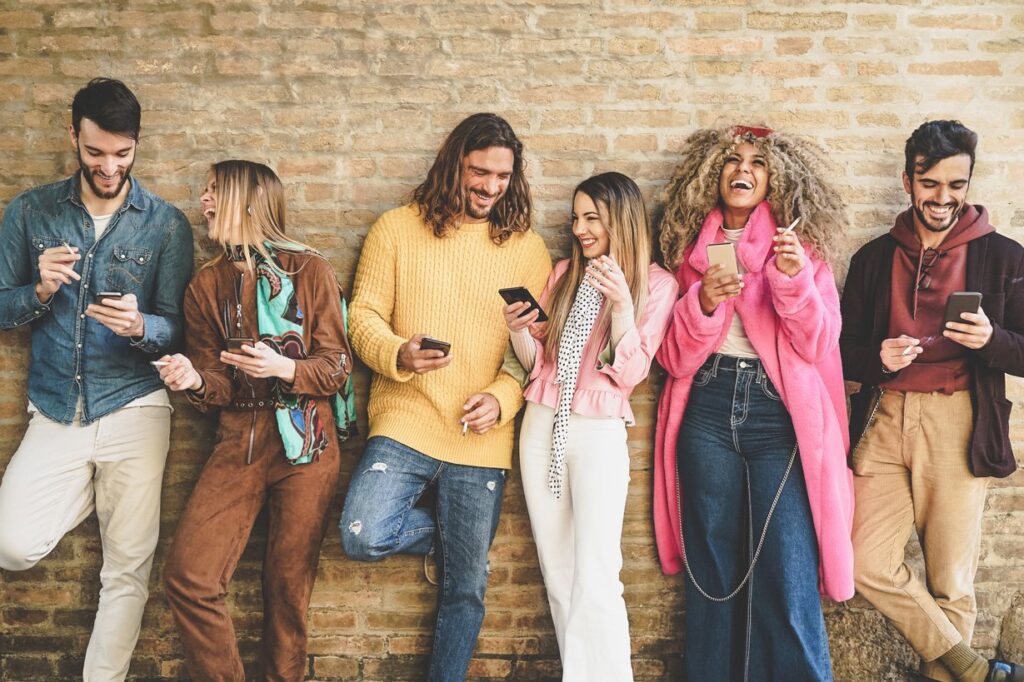 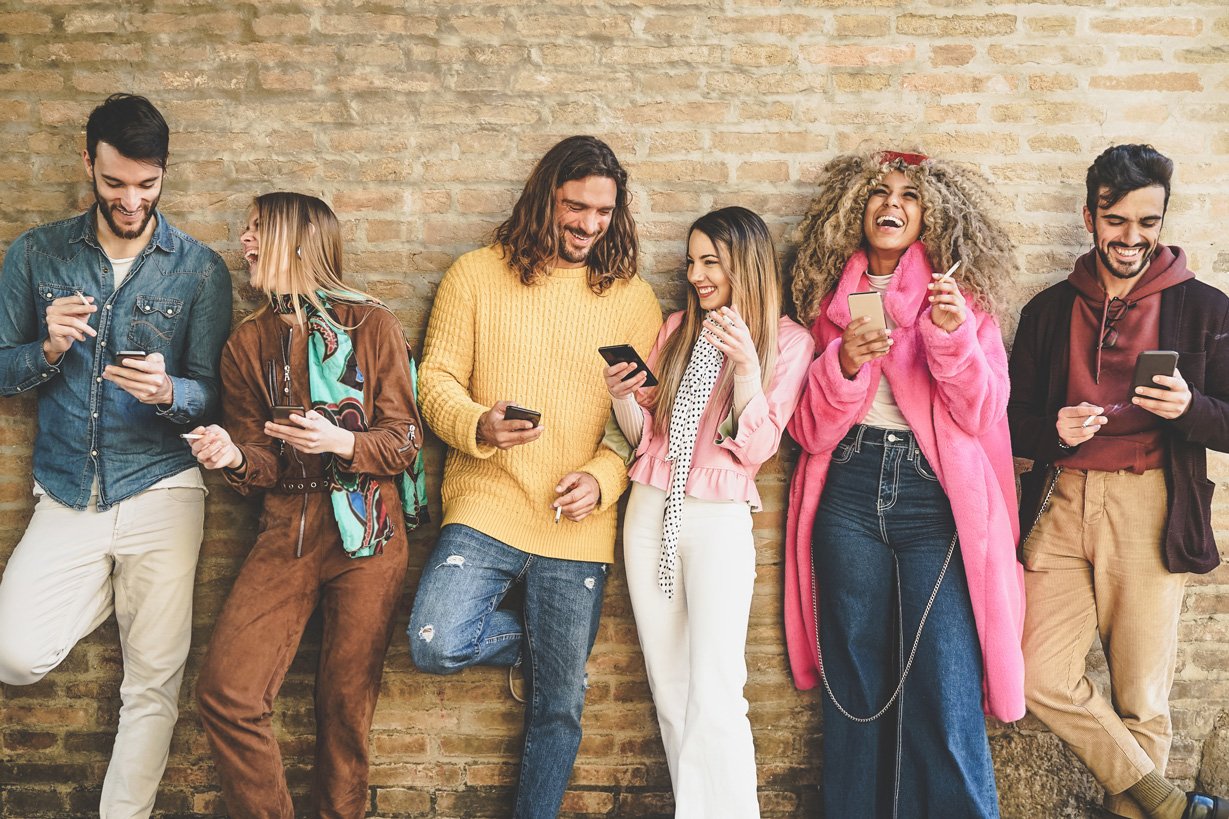 People who have viewed tobacco content on social media are more than twice as likely than non-viewers to report using tobacco and, among those who have never used tobacco, more likely to be susceptible to use in the future.

Researchers from the Keck School of Medicine of USC analyzed data from 139,624 participants in a meta-analysis of 29 studies. The study, published this week in JAMA Pediatrics, draws on data across age groups, countries, content types and platforms and is the first large-scale effort linking social media content to tobacco use.

“We casted a wide net across the tobacco and social media literature and synthesized everything into a single association summarizing the relationship between social media exposure and tobacco use,” said Scott Donaldson, PhD, first author of the paper and a senior research associate in the Keck School of Medicine’s Department of Population and Public Health Sciences. “What we found is that these associations are robust and have public health implications at the population level.”

The findings come amid growing concerns about the potential harms of social media use, particularly among young people. They build a compelling argument that online tobacco content has the power to influence viewers’ offline tobacco use.

“The proliferation of social media has offered tobacco companies new ways to promote their products, especially to teens and young adults,” said Jon-Patrick Allem, PhD, an assistant professor of research in the Department of Population and Public Health Sciences at the Keck School of Medicine and the paper’s senior author. “Our hope is that policymakers and other stakeholders can use our study as a basis for decision making and action.”

Compared to those who did not report exposure to tobacco content, people who did report exposure were more than twice as likely to use tobacco in their lifetime, to report having used it in the past 30 days, or to be susceptible to future tobacco use if they had never used tobacco before.

“Of particular importance is the fact that people who had never before used tobacco were more susceptible,” Allem said. “This suggests that exposure to tobacco-related content can pique interest and potentially lead nonusers to transition to tobacco use.”

The sample included populations from across the United States, India, Australia, and Indonesia. Adolescents made up 72% of the participants, while young adults and adults accounted for 15% and 13%, respectively.

Tobacco content included both “organic” or user-generated posts, such as videos of friends smoking or vaping, and promotional material, including advertising or sponsorships from tobacco companies. Items depicted in posts ranged from cigarettes and e-cigarettes to cigars, hookah and smokeless tobacco products. Tobacco content appeared on a range of social media platforms, including Facebook, Instagram, Twitter, YouTube, Snapchat, Pinterest and Tumblr.

Both active engagement with tobacco content—posting, liking, commenting, sharing and searching for material—and passive engagement—only viewing– were associated with lifetime use, recent use and susceptibility to future use. People who saw content on two or more social media platforms faced even higher odds of use or susceptibility to use than those who saw tobacco-related content on just one platform.

The researchers note that future research should use longitudinal or experimental designs to determine whether exposure to tobacco content on social media directly leads to tobacco use. The data used for the meta-analysis were drawn mostly from surveys conducted at a single point in time, so a causal relationship between viewing and use is not yet confirmed.

The study’s authors point to three levels of action that can help address the abundance of tobacco content on social media.

“First of all, we can work on designing and delivering interventions that counter the influence of pro-tobacco content, for example by educating teens about how the tobacco industry surreptitiously markets its products to them,” Allem said.

Social media platforms can also implement safeguards to protect users, especially young people, from tobacco content, for instance by including warning labels on posts that include tobacco-related terms or images. At the federal level, regulators might also choose to place stricter limits on the way tobacco companies are permitted to promote their products online.

Next, the study’s authors plan to analyze tobacco prevention campaigns on social media to determine how effective they are and what users they reach. They also aim to delve deeper into specific platforms used by young people, such as TikTok, and investigate how videos of various tobacco products, including e-cigarettes, cigarettes and smokeless tobacco can impact susceptibility.

In addition to Allem and Donaldson, the study’s other authors are Allison Dormanesh and Cindy Perez from the Department of Population and Health Sciences, Keck School of Medicine of USC; and Anuja Majmundar from the American Cancer Society. This work was supported, in part, by funding from The Regents of the University of California (T30IR0891).