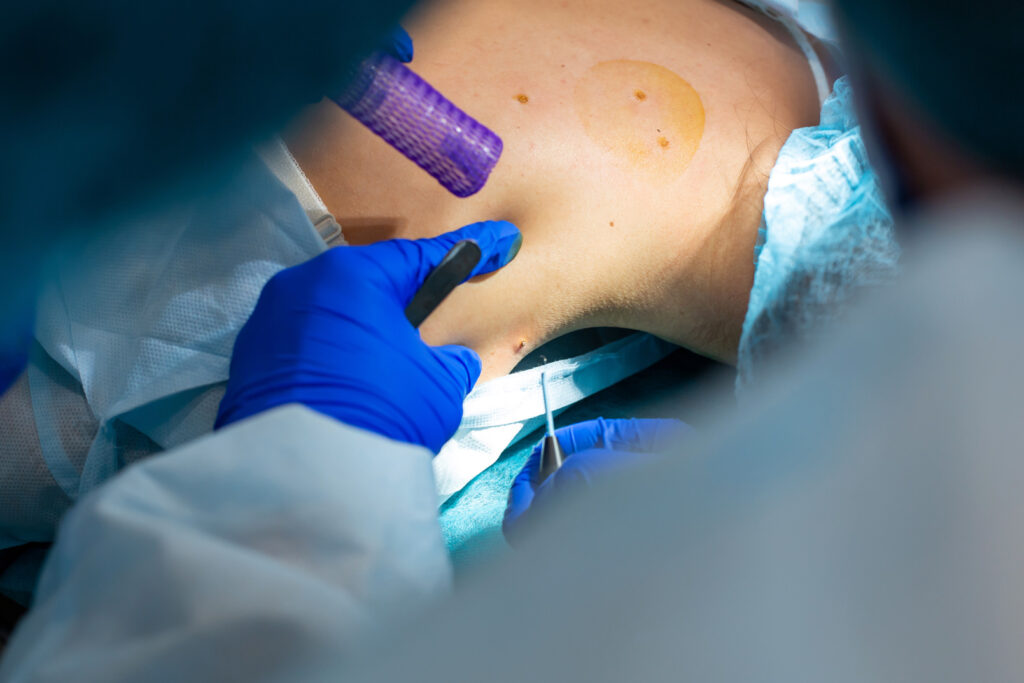 The findings from the DREAMseq trial were published on September 28, 2022 in the Journal of Clinical Oncology.

“While still a potentially devastating disease, advances in treatment for patients with metastatic melanoma have been nothing short of remarkable this past decade,” said lead investigator Michael Atkins, MD, professor of oncology and deputy director of Georgetown Lombardi Comprehensive Cancer Center in Washington, D.C., “In addition to DREAMseq, results from a major nationwide clinical trial that enrolled patients at Georgetown Lombardi showed that if an immunotherapy called pembrolizumab was given both before and after, rather than after just surgery to remove tumor tissue, the two-year tumor-free survival rate increased from 49% to 72%. These two findings, along with other recent advances, point to significant promise for many people with melanoma.”

In this phase III trial, investigators randomized subjects with treatment-naïve BRAFV600-mutant metastatic melanoma to receive either combination nivolumab/ipilimumab (Arm A) or dabrafenib/trametinib (Arm B) in Step 1, and at disease progression were enrolled in Step 2 receiving the alternate therapy, dabrafenib/trametinib (Arm C) or nivolumab/ipilimumab (Arm D).

The study was stopped early by the independent Data and Safety Monitoring Committee (DSMC) because of clear evidence for the benefit for giving immunotherapy first.

“With further analysis of the data since our initial report, we not only know that patients with metastatic BRAF-mutant melanoma in general do better when combination immunotherapy is administered prior to combination targeted therapy, but we also have a better idea as to why. Specifically, combination immunotherapy, in contrast to targeted therapy, produces more long-lasting tumor shrinkage, reduces the risk of disease progression in the central nervous system and doesn’t interfere with the subsequent effectiveness of the alternative treatment approach,” said Atkins.

The authors concluded, “Combination nivolumab/ipilimumab followed by BRAF and MEK inhibitor therapy, if necessary, should be the preferred treatment sequence for a large majority of patients.”