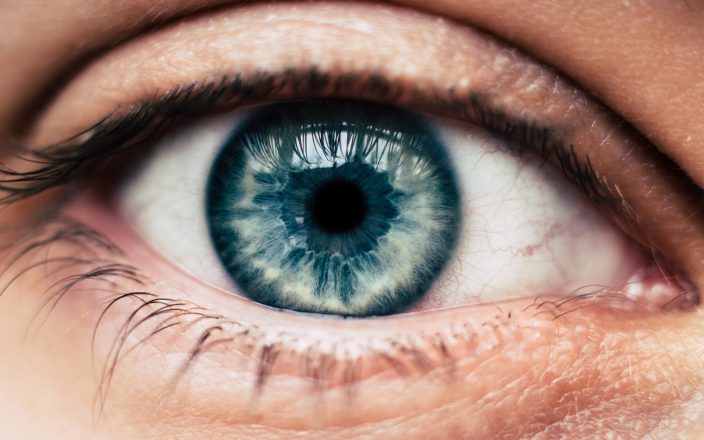 Heart disease is in the eye of the beholder

In the paper published in EClinical Medicine by The Lancet, the
research team examined lesions of the retina, the inner-most, light-sensitive
layer of the eye, to determine if a cardiovascular disorder may be present.

“The eyes are a window into our health, and many diseases
can manifest in the eye; cardiovascular disease is no exception,” said
lead author Mathieu Bakhoum, MD, PhD, a physician-scientist and retina surgeon
at UC San Diego Health. “Ischemia, which is decreased blood flow caused by
heart disease, can lead to inadequate blood flow to the eye and may cause cells
in the retina to die, leaving behind a permanent mark. We termed this mark
‘retinal ischemic perivascular lesions,’ or RIPLs, and sought to determine if
this finding could serve as a biomarker for cardiovascular disease.”

According to the researchers, the higher number of RIPLs in the
eye, the higher the risk for cardiovascular disease.

“The only way we can visualize the smallest blood vessels
in the body is in the eye. The retina in particular provides important evidence
of the adverse effects of cardiovascular issues, such as high blood
pressure,” said Anthony DeMaria, MD, Judith and Jack White Chair in
Cardiology and cardiologist at UC San Diego Health. “It’s my hope that the
presence of RIPLs in the eye will serve as a marker for cardiovascular disease
when patients are undergoing assessment of risk factors for heart disease, or
when patients are undergoing evaluation for the suspected presence of heart
disease.”

DeMaria said detection of RIPLs could result in identification
of cardiovascular disease that would enable early therapy and preventative
measures, and potentially reduce numbers of heart attacks or strokes.

A person’s risk for cardiovascular disease is determined by the
atherosclerotic cardiovascular disease (ASCVD) risk score calculator, the
national guideline developed by the American College of Cardiology. The
guideline is considered the gold standard for assessing a patient’s 10-year
risk of experiencing a cardiovascular event, such as heart attack or stroke. In
the study, researchers found a correlation between the number of RIPLs in a
patient’s eye and their ASCVD risk score.

“Individuals with low and borderline ASCVD scores had a low
number of RIPLs in their eyes, but as the ASCVD risk increased, so did the number
of RIPLs,” said Bakhoum.

Ophthalmologists at UC San Diego Health now consider referring
patients to a cardiologist if RIPLs are identified during an OCT scan. The
research teams hopes this paper and future studies will result in RIPLs
becoming a common ophthalmological marker for identifying potential
cardiovascular disease, and incorporated into the overall ASCVD risk score.

“Globally, cardiovascular disease is the number one cause
of death and unfortunately many people are unaware they may have heart
issues,” said Bakhoum. “The key in preventing this is early detection
and treatment. It’s our hope that by identifying RIPLs as a marker for
cardiovascular disease providers will be able to identify heart issues before a
catastrophic event, such as a heart attack or a stroke, occurs.”