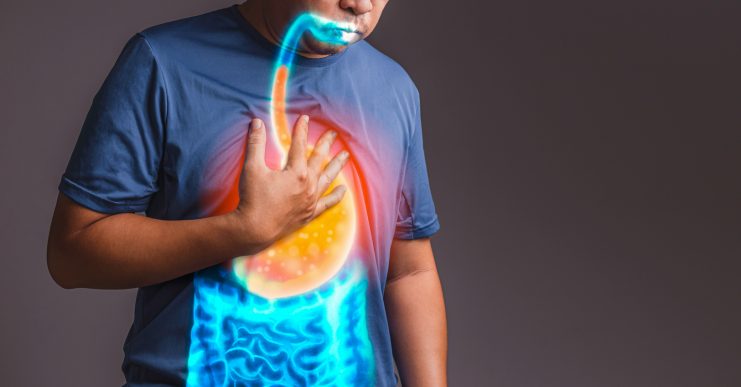 Merck Inc announced that the FDA has approved Keytruda (pembrolizumab), Merck’s anti-PD-1 therapy, in combination with Herceptin (trastuzumab), fluoropyrimidine- and platinum-containing chemotherapy, for the first-line treatment of patients with locally advanced unresectable or metastatic HER2-positive gastric or gastroesophageal junction (GEJ) adenocarcinoma. This indication is approved under accelerated approval based on tumor response rate and durability of response; continued approval for this indication may be contingent upon verification and description of clinical benefit in the confirmatory trials

KEYNOTE-811 was a multicenter, randomized, double-blind, placebo-controlled trial that was designed to enroll 692 patients with HER2-positive advanced gastric or GEJ adenocarcinoma who had not previously received systemic therapy for metastatic disease. At the time of the interim analysis, ORR and DOR were assessed in the first 264 patients randomized. Among the 264 patients, the population characteristics were: median age of 62 years (range, 19 to 84), 41% age 65 or older; 82% male; 63% white, 31% Asian and 0.8% Black; 47% Eastern Cooperative Oncology Group (ECOG) performance status (PS) of 0, and 53% ECOG PS of 1. Ninety-seven percent of patients had metastatic disease (stage IV), and 3% had locally advanced un-resectable disease. Eighty-seven percent had tumors that expressed PD-L1 with a CPS at least 1. Ninety-one percent (n=240) had tumors that were not microsatellite instability-high (MSI-H), 1% (n=2) had tumors that were MSI-H, and in 8% (n=22), the status was not known. Eighty-seven percent of patients received CAPOX (capecitabine + oxaliplatin).