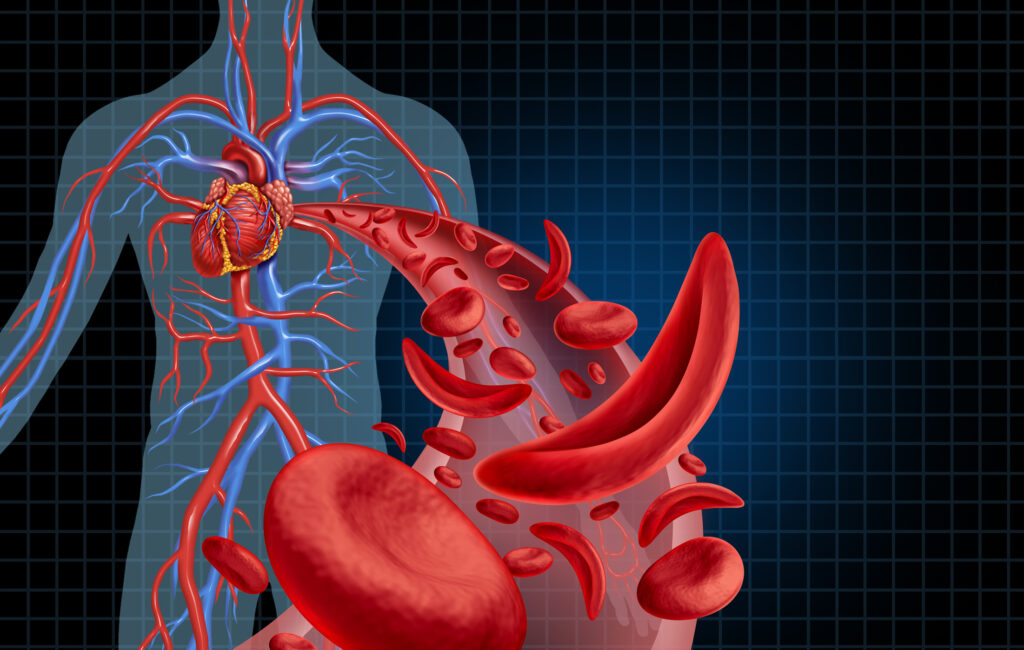 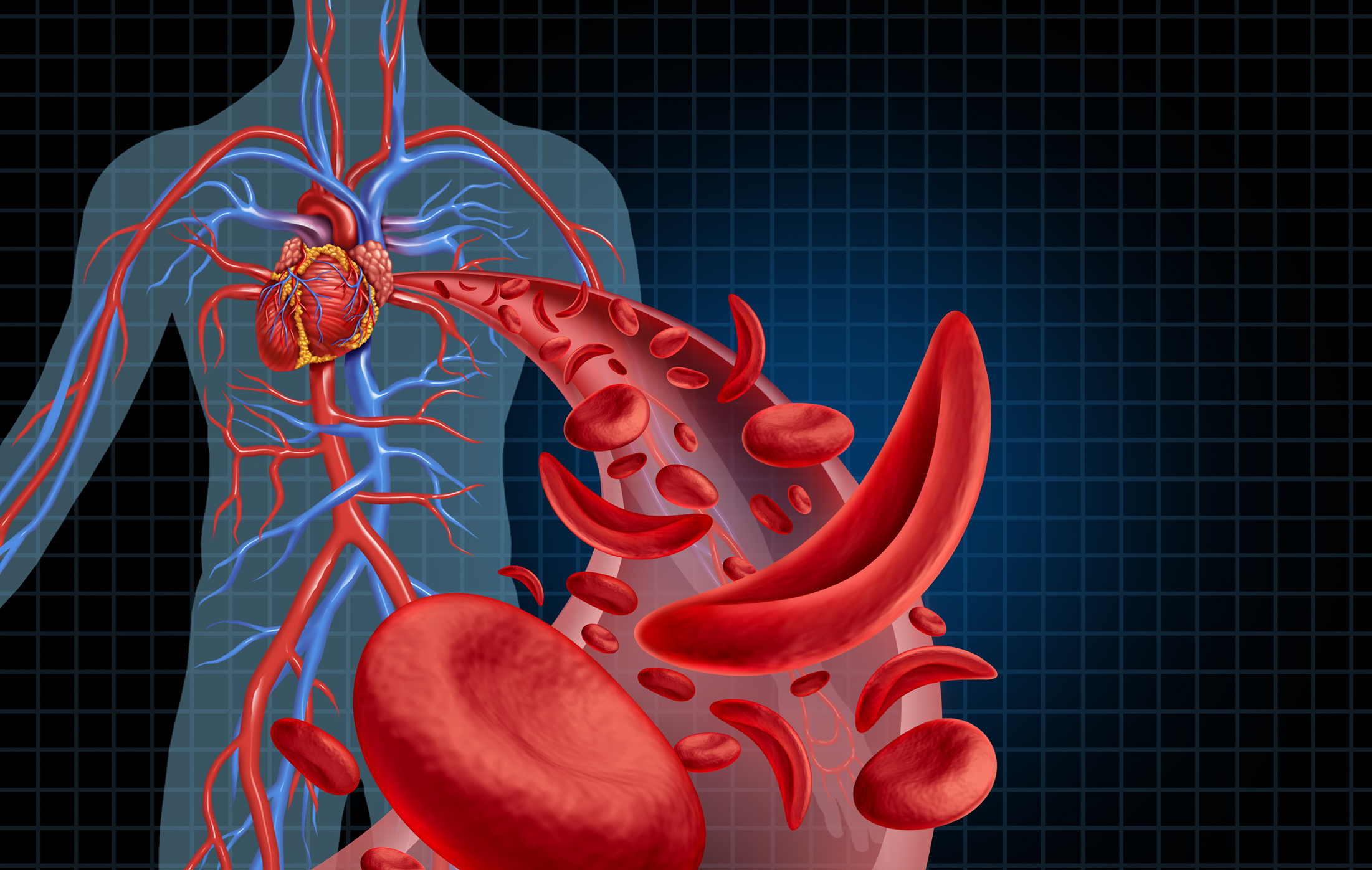 A study of an investigational gene therapy for sickle cell disease has found that a single dose restored blood cells to their normal shape and eliminated the most serious complication of the disease for at least three years in some patients.

Four patients at NewYork-Presbyterian/Columbia University Irving Medical Center participated in the multicenter study, the first to report on such long-term outcomes of a sickle cell gene therapy. The study was published online December 12 in the New England Journal of Medicine with John F. Tisdale, MD, senior investigator at the NIH’s National Heart, Lung and Blood Institute, as corresponding author.

The single-dose therapy, tested on 35 adults and adolescents with sickle cell disease, essentially corrected the shape of the patient’s red blood cells, but also completely eliminated episodes of severe pain, caused when rigid, crescent-shaped red blood cells clump together and block blood vessels. The painful episodes often result in widespread organ damage. Such episodes are a frequent cause of emergency department visits and hospitalizations and lead to early death.

“You cannot overstate the potential impact of this new therapy,” said Markus Y. Mapara, MD, PhD, professor of medicine at Columbia University Vagelos College of Physicians and Surgeons and a co-author of the study. “People with sickle cell disease live in constant fear of the next pain crisis. This treatment could give people with this disease their life back. We hope this therapy will also be successful in younger patients so they can grow up without experiencing pain crises and live longer.”

With the new gene therapy, called LentiGlobin, blood-forming stem cells are collected from the patient’s blood. Harmless lentiviruses are then used to deliver a modified copy of the beta-globin gene into the stem cells. When the cells are later reinfused into the patient, they take up residence in the bone marrow and start making healthy new red blood cells.

In the clinical trial the therapy completely eliminated severe pain crises in the months following infusion (follow-up ranged from 4 to 38 months) — the longest period in which a gene therapy for sickle cell disease has been studied.

“The effects have been sustained throughout the trial period, which suggests that the results may be durable,” says Mapara, who is also the director of the Bone Marrow Transplantation and Cell Therapy Program at NewYork-Presbyterian/Columbia University Irving Medical Center.

Because LentiGlobin uses a patient’s own stem cells, there’s no risk of rejection, a common complication of conventional bone marrow transplants, Mapara adds.

One limitation of the gene therapy is that patients must first be treated with high-dose chemotherapy to eliminate old stem cells and make room for the modified stem cells, a process known as conditioning. Chemotherapy can be toxic and is associated with a small risk of cancer. Two patients in the trial developed leukemia, which the researchers suspect was related to the chemotherapy, not to LentiGlobin treatment.

Researchers are currently working on less toxic approaches to conditioning the bone marrow before gene therapy. “The eventual goal will be to give this treatment as early as possible, well before patients develop organ damage and other complications of sickle cell disease,” says Mapara. “But before we can do this, we need to find a safer alternative to chemotherapy for conditioning strategies, such as antibodies.”