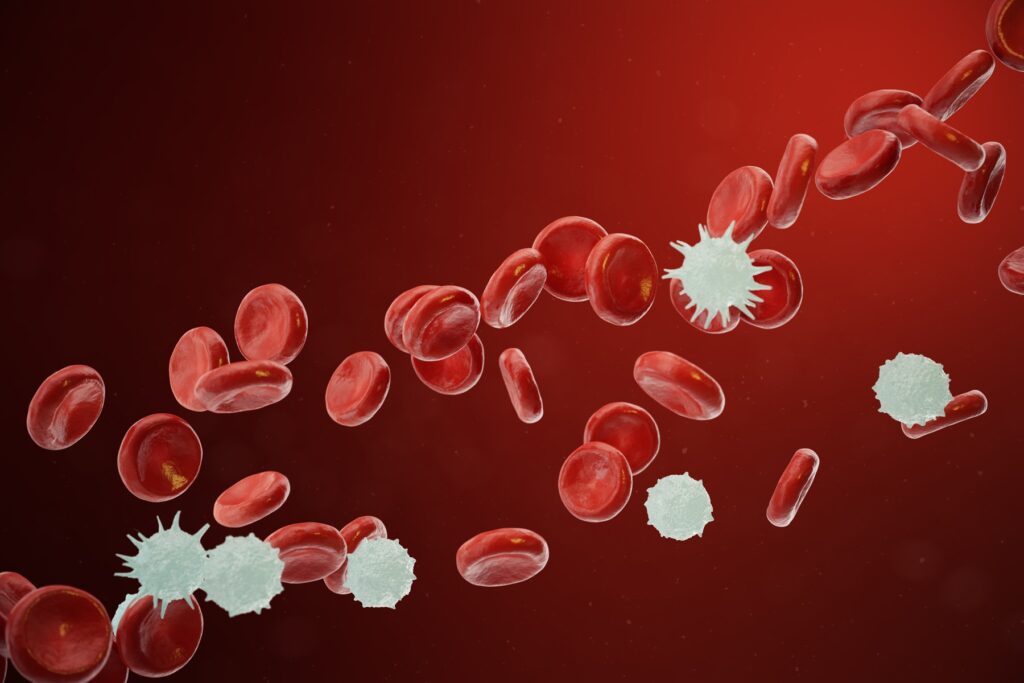 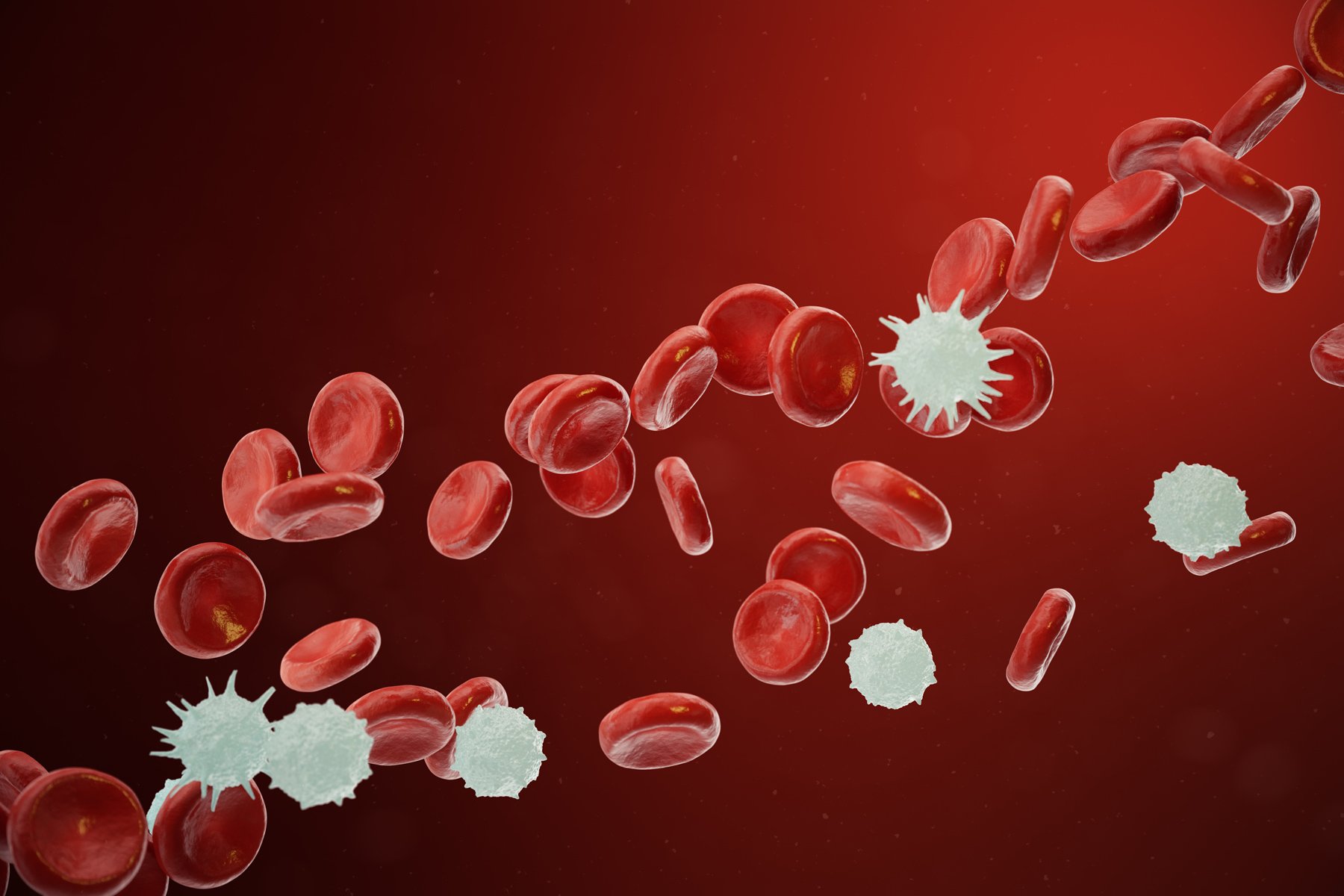 When the body attempts to fight off an infection, immune cells called neutrophils may shoot out spider web-like networks of toxic proteins to help contain the invaders. However, when not properly regulated, these web-like neutrophil extracellular traps, or NETs, play a role in forming blood clots and promoting inflammation for several diseases, including COVID-19.

Utilizing the uncommon drug defibrotide, researchers recently found success at stopping the formation and progression of the noxious NETs. Defibrotide is a complex mixture of short DNA fragments — purified from the cells of pig intestines. It’s currently used to treat blockages in the liver’s blood vessels after stem cell transplantation.

NETs are major contributors to blood clotting in patients with an autoimmune disease known as antiphospholipid syndrome, also commonly referred to as APS. Defibrotide was first reported as a possible treatment for a life-threatening form of APS some 20 years ago, but the mechanism was unknown.

Inspired by this observation, a team of rheumatologists at Michigan Medicine recently tested how defibrotide interacted with immune cells. They found not only that the treatment suppressed neutrophils from releasing NETs, but it also reduced downstream blood-clotting in mice with APS, according to results published in Arthritis & Rheumatology.

The treatment was so effective at neutralizing NETs and thrombosis that it made mice with APS look and behave like completely healthy mice, said Jason Knight, M.D., Ph.D., senior author of the paper and associate professor of rheumatology at Michigan Medicine.

“This could be significant for the severest forms of APS, the cases that land people in the hospital where they require emergency treatment,” Knight said. “Progress was stalled on proper clinical trials given little understanding of the mechanisms by which defibrotide helped APS. We hope this work will contribute to changing that.”

The first and only case of defibrotide and APS was written 20 years ago by Doruk Erkan, M.D. M.P.H., a co-author of the paper and rheumatologist at the Hospital for Special Surgery in New York City.

“This study is historic,” Erkan said. “Two decades after the only case report of defibrotide use in catastrophic APS, now we have scientific support about how it may interfere with APS-associated thrombosis.”

In a separate complementary study, published in JCI Insight, Knight’s team found that beyond NET release, defibrotide also effectively neutralized NETs once they had already formed. The team found that the biochemical properties of the defibrotide molecule make it ideally suited to bind histones, one of the most toxic types of proteins found in NETs. Histones are known to activate the lining of the blood vessels and cause blood clots.

“Because the defibrotide molecule has a negative charge, it is really effective at suppressing the histones, serving as a kind of sponge that soaks up this toxic part of the NETs and thereby prevents the activation of blood vessel cells,” Knight said. “This property of defibrotide might have broad use for many diseases where NETs cause inflammation and clotting.”

One example presented itself last year when researchers, including Knight’s group, found that the most severe COVID-19 patients had higher levels of NETs. The web-like traps also play damaging roles in a variety of other diseases ranging from autoimmune conditions to cancer.

“While more research needs to be conducted, the hope is that drugs like defibrotide can prevent inflammatory types of blood clotting, sometimes called immunothrombosis, in a way that will not increase the risk of bleeding,” said Knight. “That’s really the Holy Grail, and we hope this gets us one step closer.”

Disclosure: For both studies, Jazz Pharmaceuticals provided funding for the preclinical experiments but did not have any input regarding the experimental design or data analysis.