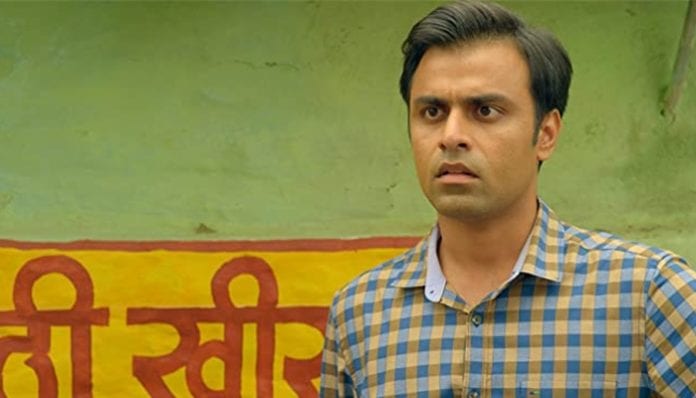 The first season of Amazon Prime and TVF’s web series Panchayat emerged as a huge hit. Released on April 3, 2020, the show garnered incredible reviews not only from critics but from viewers as well. Set up in a village named Phulera, the show entertained the viewers with its simplicity, realistic performances, and heartwarming unurbanized world. The show has an incredible IMDb rating of 8.9 (more than 49k votes). Panchayat was listed among the top-rated Hindi web series of 2020 in the IMDB list.

Since the first season landed on Amazon Prime Video, the viewers have been waiting for the second season. Will there be Panchayat season 2? When will it release? Here are the answers to your questions.

Lead actress Neena Gupta who plays the role of Manju Devi, a village sarpanch, has also confirmed season 2. On the show’s first anniversary, Neena Gupta shared a video on Instagram in which she celebrated a year of Panchayat’s release by cutting a cake. In the video, she is heard saying, “Happy one year to Panchayat, happy one year to us. Congratulations.” She shared the video with a caption that read, “Getting ready for the next season #panchayatwebseries”

In Oct 2021, Neena Gupta shared a video in which she appeared as Manju Devi. “Pranaam, Manju Devi agyi hai wapis apne gaon me Panchayat ka season 2 leke,” she could be heard saying in the short clip.

In March 2022, Amazon Prime Video shared a video on its social media and YouTube channel. The video has a caption, “Presenting to you, a compilation consisting few the moments we can’t forget where Jeetu Bhaiya is being savage. Watch the full drama in Panchayat, starring Jeetu Bhaiya a.k.a Jitendra Kumar, Raghuvir Yadav, Neena Gupta, Biswapati Sarkar & others, written by Chandan Kumar, directed by Deepak Kumar Mishra and created by TVF.”

Actor Chandan Roy, who played the role of Vikas Shukla in the web-series, shared the link of the YouTube video on his Facebook page on Monday and wrote, “मतलब साफ है “पंचायत सीजन 2” जल्दी आने को है…”

Panchayat Season 1 arrived on Amazon Prime Video on April 3, 2020. All eight episodes were dropped at once. Amazon Prime included Panchayat season 2 in the slate of shows to be released in 2021. However, the filming got delayed due to the pandemic. As per the reports coming, the filming for the second season was wrapped up in late 2022.

The core star cast will remain the same. Jitendra Kumar will return as Abhishek Tripathi. Neena Gupta played Manju Devi, a middle-aged woman, who is Pradhan of the village. she is definitely returning for a second season. Similarly, her reel husband, played by Raghuvir Yadav, will return too. Here is a look at season 1 cast members who will definitely return for the second season:

Pooja Singh, who plays Rinki, will have a major role in the second season. One can expect a few more additions in the star cast.

In the first season, we saw the journey of an engineering graduate Abhishek Tripathi who becomes the secretary of the Panchayat due to a lack of a better job option. The show focussed on Abhishek’s journey as he tries to adapt to village life. In the meanwhile for better employment opportunities, he prepares for the CAT exam.

Unfortunately, Abhishek failed to secure a good rank in CAT. He decided to leave the village. However, watching Manju Devi’s confidence while singing the national anthem, after spending two days learning it, he changes his mind. He decides to stay in the village and continue to prepare for the CAT exam. Prateek, his friend from the city, advises him to enjoy his time in the village. The season ends with a glimpse of Rinki (Neena Gupta and Raghuvir Yadav’s daughter).

Coming to the second season plot, Abhishek is staying in the village, and one can expect him to get used to a rural lifestyle and get more involved in village development activities. We can expect a romantic angle between Abhishek and Rinki. So, there is pretty much in the tank for an interesting second season.

Panchayat is a must-watch web series. It is simple, rustic, realistic, and yet heartwarming. In a time when there is a plethora of thriller and adult web series, Panchayat is a good watch for a change. The eight-episode series is streaming on Amazon Prime Video.