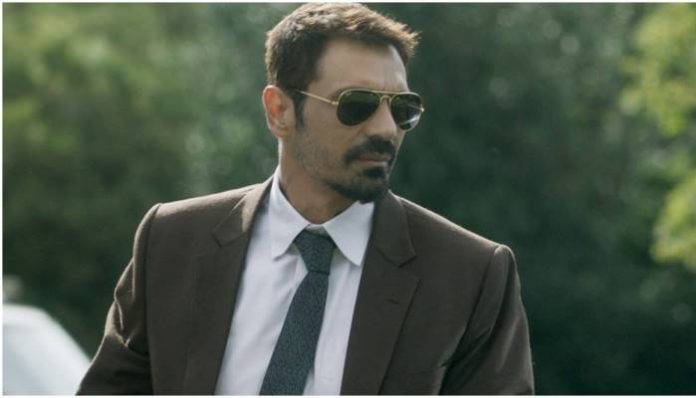 As a regular practice, we have compiled a list of top movies and shows releasing this week on OTT. The third week of April will see some great releases on OTT. So, without wasting any time, let’s have a look.

The last season of Better Call Saul, a spin-off prequel of Breaking Bad, will debut on Netflix internationally on April 18. It will premiere in India on April 19. The last season has 13 episodes split into two parts. Two episodes will be released on the premiere and then the show will follow a weekly release schedule.

The murder mystery helmed by Sachin Pathak stars Arjun Rampal, Purab Kohli, Medha Rana, and Gopal Datt, among others. The synopsis of this six-episode mini-series reads:

“A missing person’s case gets uglier when a Detective’s life gets tangled with London’s deepest and darkest secrets. What happens when the truth comes out?”

Toolsidas Junior is a sports drama movie directed by Mridul Mahendra. It follows the story of Toolsidas who wants to win a snooker tournament against champion Jimmy Tandon. He wants to show his son Toolsidas Junior that he can become a champion. However, he loses the game.

Looking at his heartbroken father, Toolsidas Junior decides to become a snooker champion. And when he struggles to find a mentor, he meets Mohammed Salaam. What follows is his journey of becoming a snooker champion to make his dad proud.

Directed by Shefali Bhushan and Jayant Digambar Somalkar, Guilty Minds is another courtroom drama debuting in the Indian OTT space. This one of how a bit different from other courtroom series we have witnessed because here the agendas are more personal than professional.

A quick look at the series and movies releasing on the OTT platforms this week: