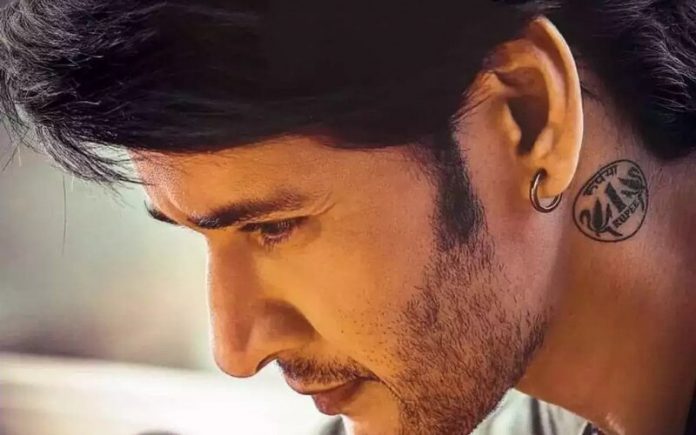 Directed by Arunraja Kamaraj, the movie is a remake of the Hindi movie ‘Article 15’. It is an investigative crime drama that keeps you hooked to your seats.

The movie is about an IPS officer who investigates a mysterious case of three missing Dalit girls in a rural part of Tamil Nadu. While two are found dead, one is missing without any trace. Will he be able to get hold of the criminals?

Directed by Parasuram, this action-comedy revolves around the conflict between a financer who gets conned by his girlfriend and then her father.

Directed by Rajeev Ravi, the crime drama movie is based on a jewelry robbery that occurred in Kasaragod in 2015. The case took a 5-member team from the Kerala Police force to a village in Uttar Pradesh where they risked their lives to catch the offenders.

Kathir revolves around two people — an unemployed engineering student and an old woman with an inspiring past. How their lives get influenced by each other is what forms the crux of the story.

The movie revolves around RJ Shankar whose voice, style, and talks have won him many admirers. But an unfortunate event turns his life and that of his family upside down.