Disha Patani sparked speculation that she had plastic surgery after attending the trailer launch of Ek Villain Returns.

The actress made a statement in black, wearing a halterneck crop top and matching long black skirt, showcasing her toned figure.

Her hair was curly and featured a side-parting.

Her daring look and stunning figure were loved by her fans.

One said: “My queen, looking so gorgeous and stylish.” 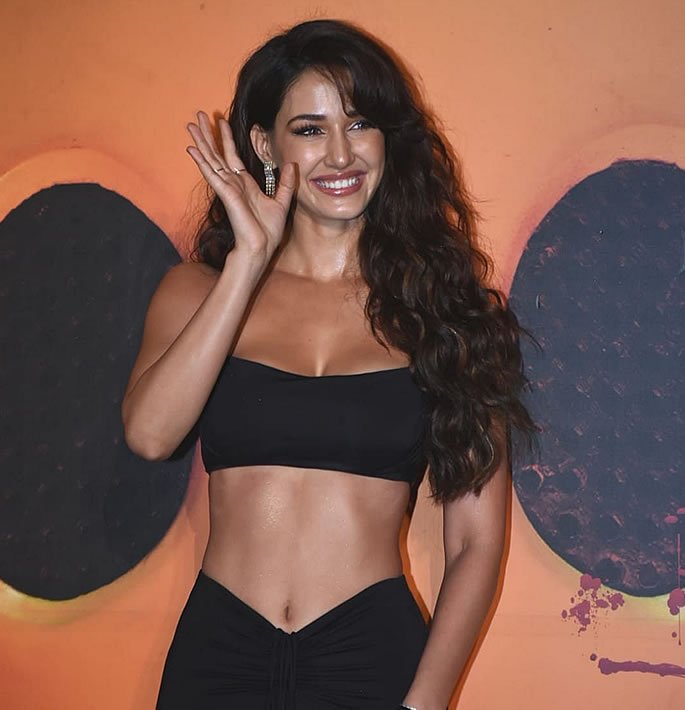 However, some social media users claimed that the actress has undergone cosmetic surgery, believing she had her nose or lips done.

One person stated: “The lip job is so evident.”

Another said: “Plastic surgery for nose.”

A third wrote: “Why does her face look so different?”

One critic commented: “Natural looked so beautiful. What do you look like now?”

The trolls did not stop there, with some criticising her revealing outfit.

One said: “Why do so many big celebrities wear all these senseless clothes?”

Another person told Disha: “You were in such a hurry that you forgot to put on clothes.”

A third said: “She is feeling hot so she is wearing half her clothes.”

Others compared Disha’s look to Urfi Javed, who is known for wearing revealing outfits. 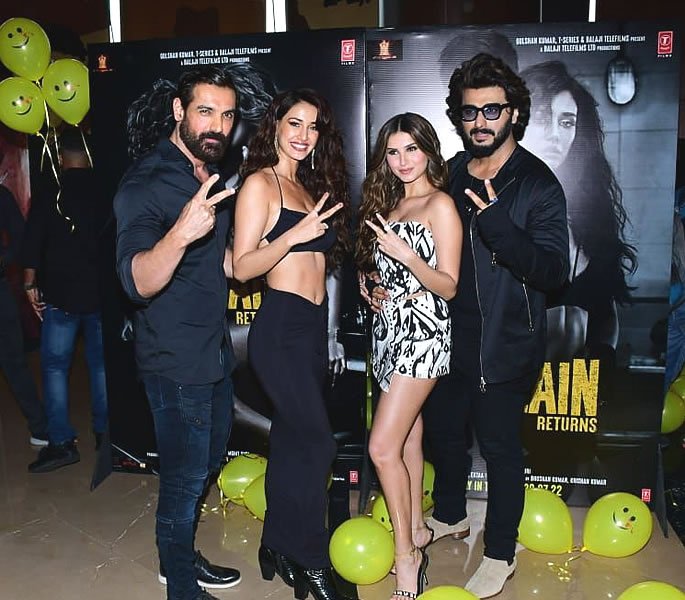 Not only did Disha Patani receive trolling on a personal level but her appearance in Ek Villain Returns was also a topic of discussion.

In the trailer, she is seen in a number of sensual poses.

One part showed Disha seemingly naked rolling around with John Abraham and ending up with a look of pleasure on the actress’ face.

While some social media users called John “a lucky guy”, others made crude comments in relation to Disha’s apparently racy role.

Another posted a screenshot of Disha with a lollipop and wrote:

“Manforce condom ad. Disha Patani is perfect for such things. Disha’s BF is lucky. What sucking.”

When asked about his on-screen chemistry with Disha, John Abraham said:

“I think there are certain actors, with whom I have worked with in the past, my chemistry with them was lovely.

“I think with Disha it was absolutely fantastic. And you will see it in the film.

“There are very few people with whom) when you see them onscreen, you look at them and you say, ‘it’s really working’.

“With Disha, we felt that. It was really nice and special.”