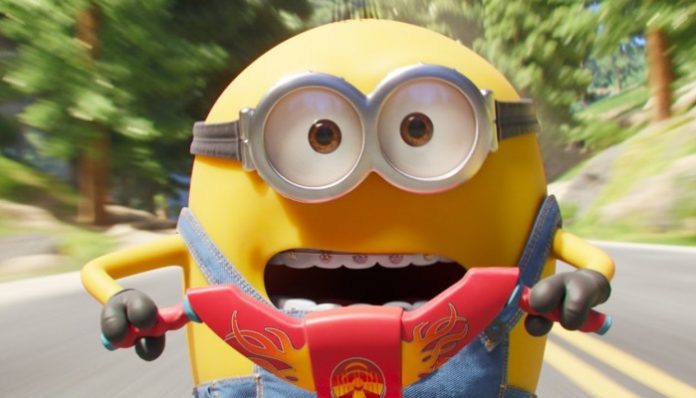 Animated comedy movie Minions: The Rise of Gru is making its debut in theatres today. It is the sequel to the spin-off prequel Minions (2015) and the fifth movie overall in the Despicable Me franchise. The first movie of the franchise Despicable Me was released way back in 2010 and since then the animated comedy has become a phenomenon.

Directed by Kyle Balda, Minions: The Rise of Gru marks the return of Steve Carell as Gru, and Pierre Coffin as the Minions. The movie is receiving tremendous reviews from critics. Some of them said that the latest movie is an improvement over its precursor, with praise for its story, soundtrack, animation, aesthetic, and voice acting. 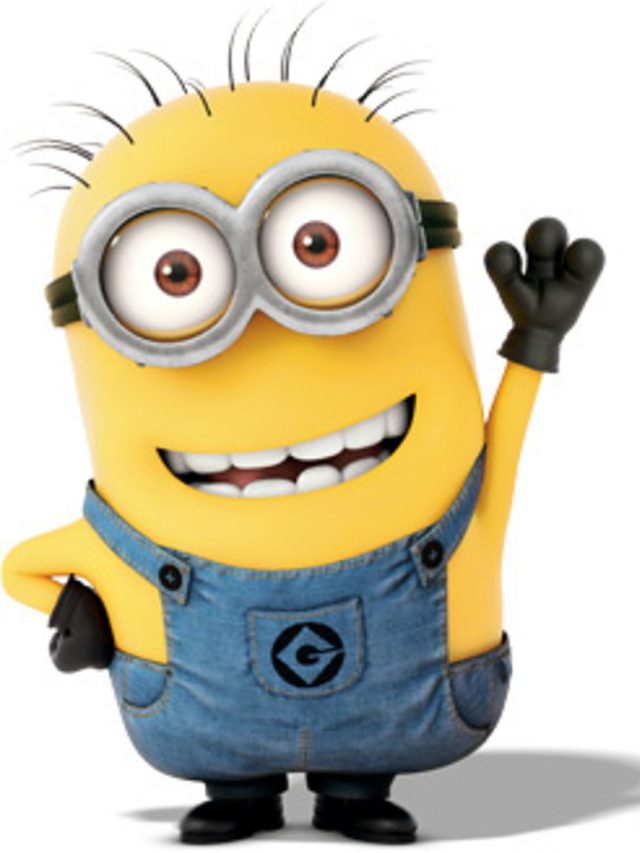 Coming back to Minions: The Rise of Gru, it is expected to gross $150 million globally in its extended opening weekend with around $80 million coming from the USA and Canada.