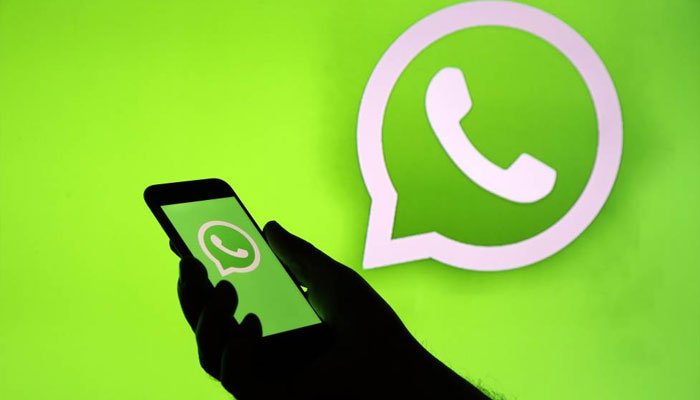 WhatsApp is working on a feature that will allow users to change colors in the app.

According to Web Beta Info, WhatsApp users will be able to change the color of the chatbox with this feature and choose a dark green shade on the chat screen.

WhatsApp is developing a feature that allows to change some colors in their app. 🎨
The feature is under development and there are no further details at the time. pic.twitter.com/z7DMLjaG6l

According to the report, the company has not yet announced a final date for the introduction of this feature.

It is believed that the WhatsApp administration is working on various new and interesting features these days. Earlier, it was reported by WhatsApp that WhatsApp is working on a feature that allows users to play voice messages. Will be able to change the speed.