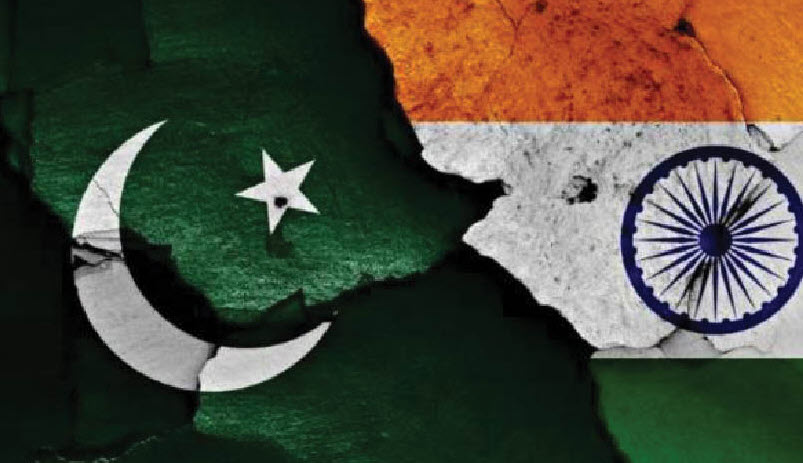 According to Indian media, the decision to issue visas to Pakistani cricket fans will be taken later.

The ICC had given the Indian board one month to resolve the visa issue.

The ICC T20 World Cup is scheduled for October in India. Pakistan Cricket Board chairman Ehsan Mani wrote a letter to the ICC last month expressing concerns over the issuance of visas.

The letter said that if the Indian Cricket Board does not facilitate visas for the Pakistani team, media and spectators and does not provide written assurances, the tournament should be shifted to the United Arab Emirates.