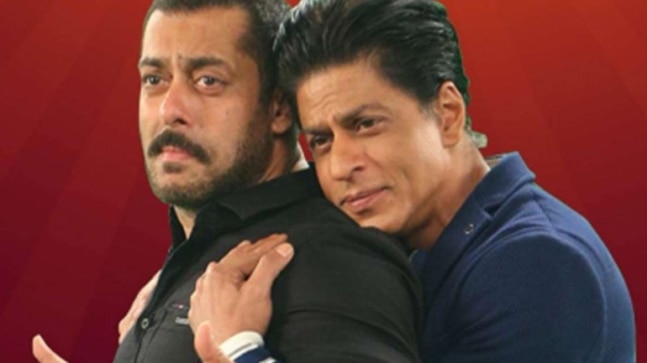 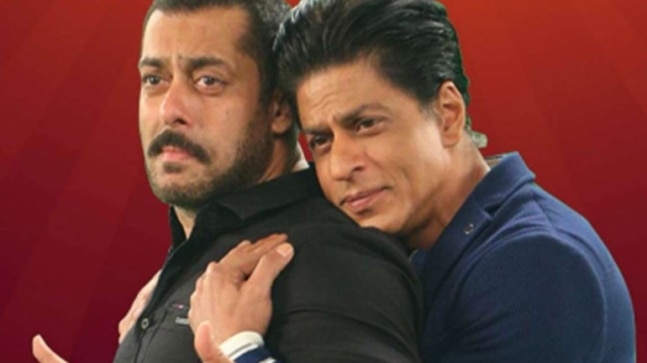 The wait is finally over for all the fans of Salman Khan and Shah Rukh Khan. The two stars will soon begin shooting together for Pathan. Salman will appear in an extended cameo in SRK’S Pathan, which is currently being shot. According to news reports, Salman started shooting for the same on Thursday, February 25. Produced by Yash Raj Films (YRF), Pathan is helmed by War director Siddharth Anand.

SALMAN WILL JOIN SRK AT YASH RAJ STUDIOS FOR SHOOT

A trade source told news agency Press Trust of India that the Bharat star will join Shah Rukh Khan at Yash Raj Studios in Mumbai for the shoot of Pathan. Earlier, Salman Khan had said on Bigg Boss 14 that he will soon begin shooting for Pathan.

WHAT DID SALMAN KHAN SAY ABOUT PATHAN?

On Bigg Boss 14, Salman had announced his upcoming line-up of films. He shared with the audience that he would be shooting for three films back-to-back in the next eight months. The actor had said that after Bigg Boss 14, he will start shooting for Pathan. He had said, “When this show ends, we will move to Pathan, then Tiger (3) and later to Kabhi Eid Kabhi Diwali. And as eight months will pass, we will be anyway back with Bigg Boss season 15 (sic).”

WHAT DO WE KNOW ABOUT PATHAN?

Pathan is a Yash Raj production which marks Shah Rukh Khan’s comeback to the big screen after a hiatus of more than two years. Directed by Siddharth Anand, it also stars Deepika Padukone and John Abraham. The actors began shooting for the film in Mumbai last year. They also shot a few important scenes in Dubai.

According to some news reports, Pathan will see Shah Rukh Khan in an action avatar. He will be seen doing a Tom Cruise-style action sequence from Mission Impossible: Ghost Protocol, where the actor jumps off Burj Khalifa, the tallest building in the world.

As far as Salman Khan is concerned, the actor has a number of films in the pipeline. He is awaiting the release of Radhe: Your Most Wanted Bhai on Eid in May. Earlier, the film was supposed to hit theatres on Eid in 2020. However, due to the novel coronavirus pandemic, the release date of the film was postponed. The team resumed shooting later in 2020 and the film was wrapped in October. Apart from this, Salman has Tiger 3, which is being directed by Maneesh Sharma. Then he also has Kabhi Eid Kabhi Diwali.