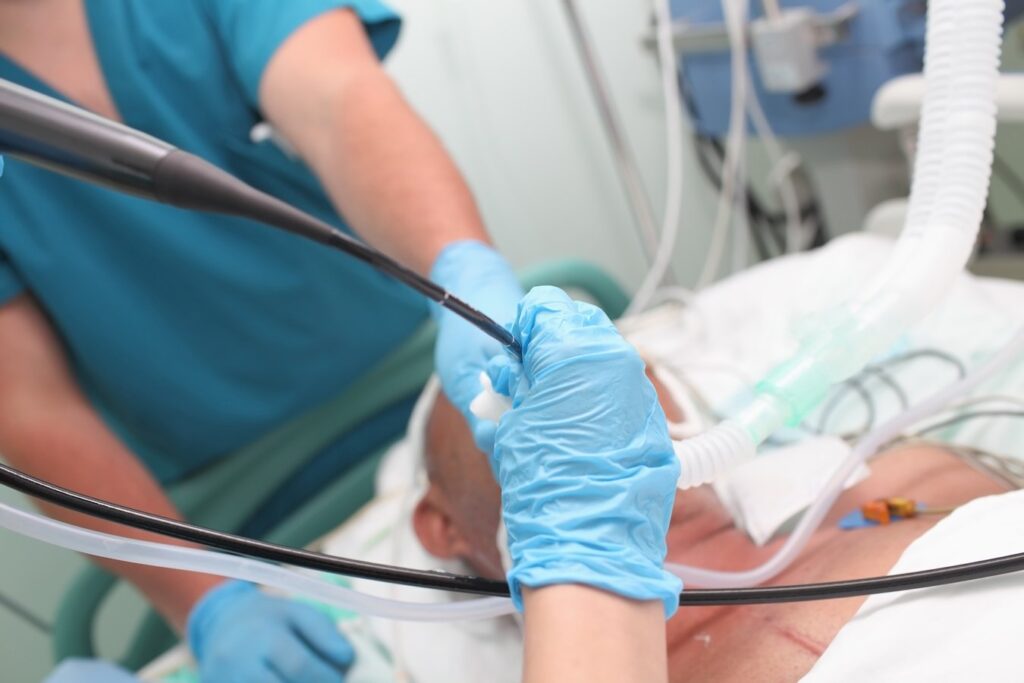 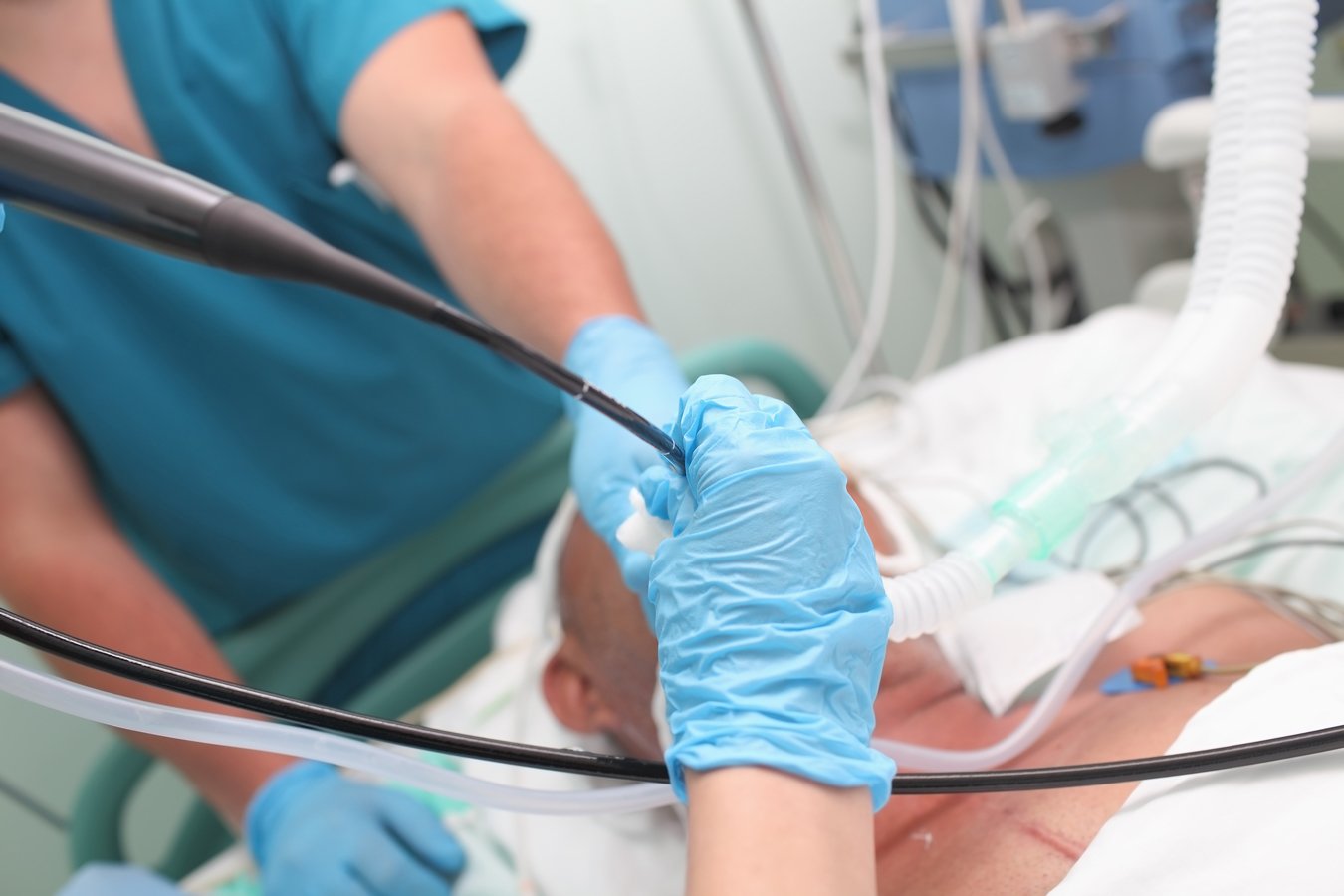 Medtronic plc has announced new clinical data from the NAVABLATE study, which highlights the much anticipated safety and performance results on microwave ablation used bronchoscopically with the Emprint Ablation Catheter Kit with Thermosphere Technology in conjunction with the Medtronic electromagnetic navigation bronchoscopy system. Results were reported as a late-breaking presentation at the virtual European Respiratory Society International Congress 2021, September 5, 2021.

Results of the NAVABLATE study demonstrated bronchoscopic microwave ablation is an option for primary and oligometastatic malignant lung nodules £30mm in patients who decline or are not candidates for both surgery and stereotactic body radiation therapy (SBRT). Ablation using the Emprint Ablation Catheter Kit achieved 100% technical success (nodule reached and ablated in accordance with the study protocol) in all 30 subjects immediately post-procedure. One-month imaging showed satisfactory ablation of the nodule in 100% of subjects. The composite rate of adverse events related to the Emprint Ablation Catheter Kit was 3.3% (one subject with mild hemoptysis). There were no deaths or pneumothoraces.