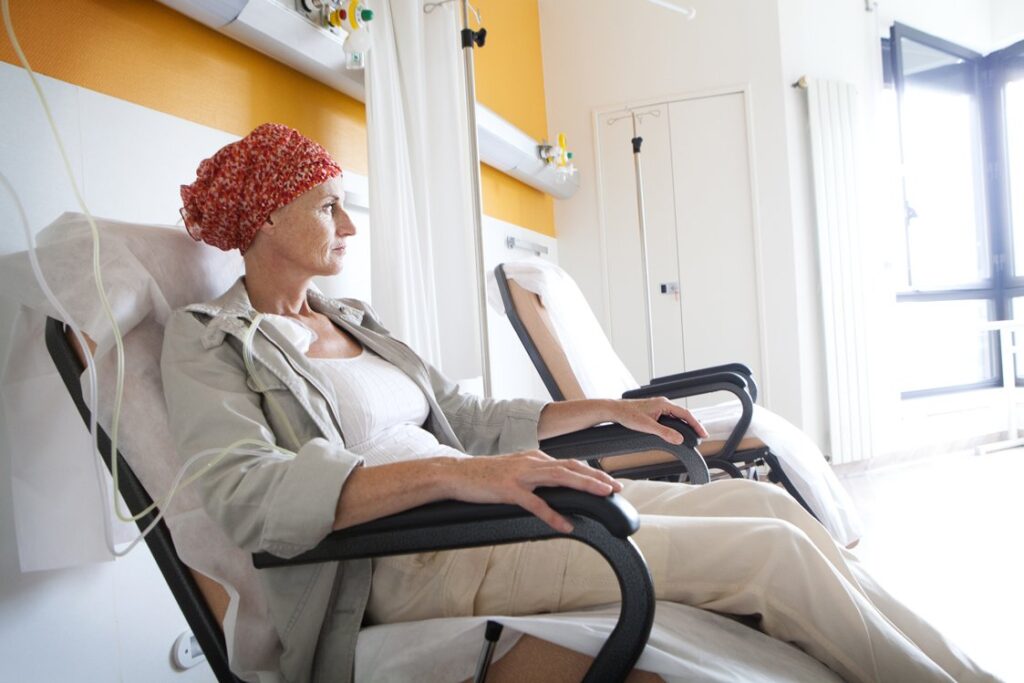 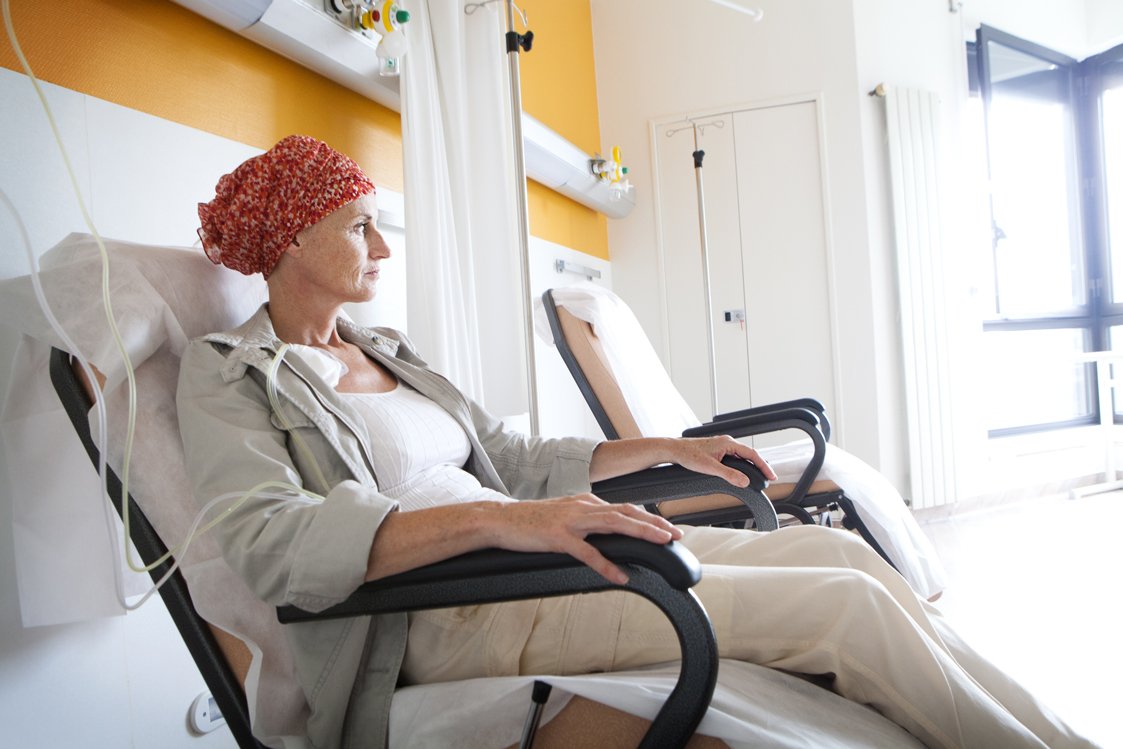 These data, which show the longest survival update ever reported for an immunotherapy treatment in this setting, were presented during a mini-oral session on 18 September 2021 at the European Society of Medical Oncology (ESMO) Congress 2021.

The CASPIAN trial met the primary endpoint of OS in June 2019, reducing the risk of death by 27% (based on a hazard ratio [HR] of 0.73; 95% confidence interval [CI] 0.59-0.91; p=0.0047), which has formed the basis of regulatory approvals in many countries around the world. Updated results were previously presented during the ASCO20 Virtual Scientific Program in May 2020 with a median follow up of more than two years.

The latest results for Imfinzi plus chemotherapy showed sustained efficacy after a median follow up of more than three years for censored patients, with a 29% reduction in the risk of death versus chemotherapy alone (based on an HR of 0.71; 95% CI 0.60-0.86; nominal p=0.0003). Updated median OS was 12.9 months versus 10.5 for chemotherapy.