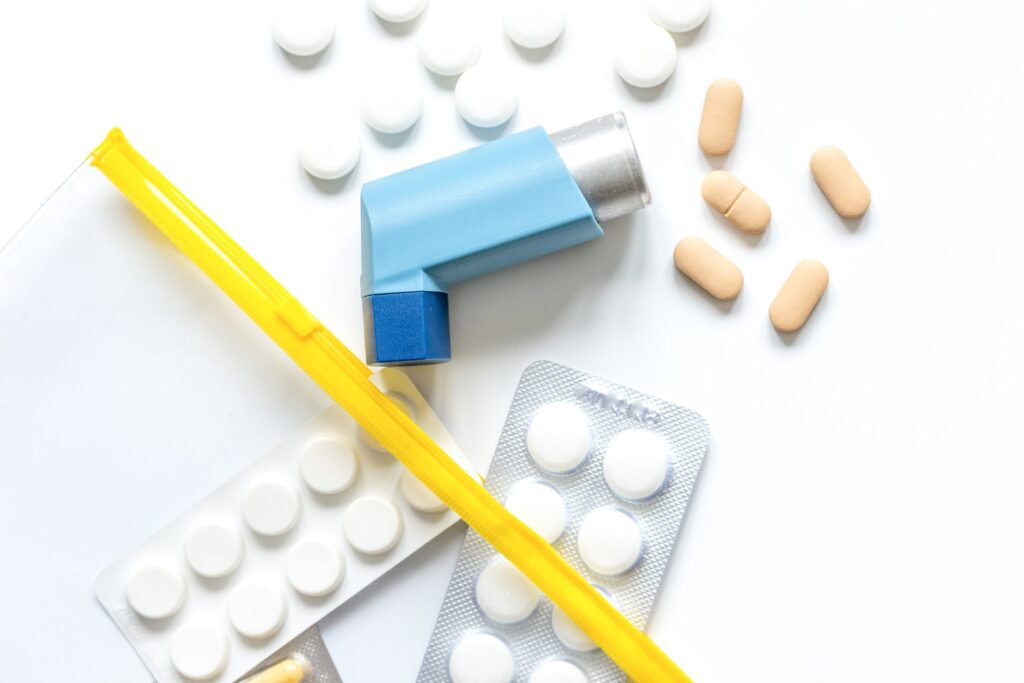 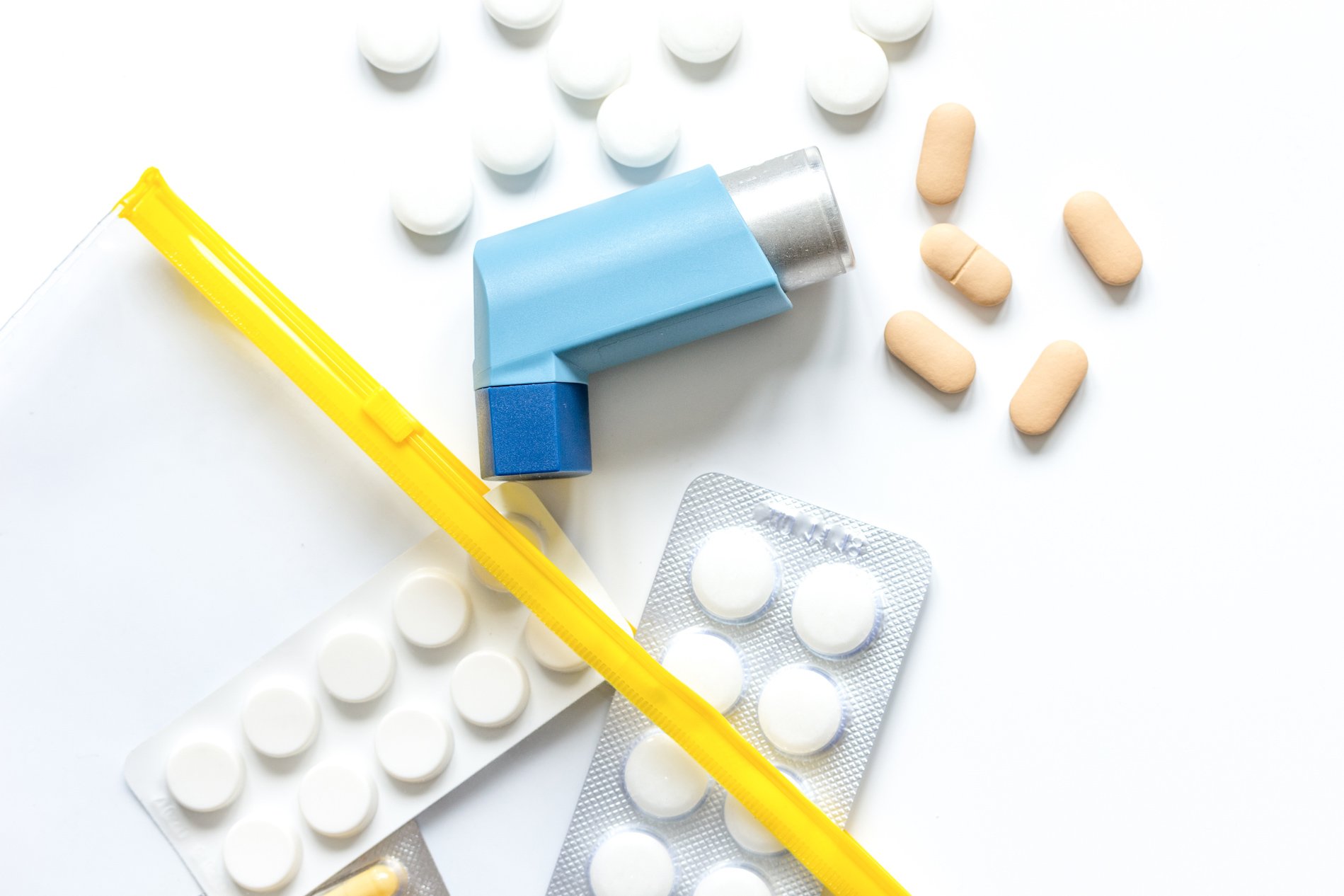 The FDA has approved Dupixent (dupilumab), from Sanofi + Regeneron, as an add-on maintenance treatment of patients aged 6 to 11 years with moderate-to-severe asthma characterized by an eosinophilic phenotype or with oral corticosteroid-dependent asthma.

The FDA approval is based on data from a Phase III randomized, double-blind, placebo-controlled trial that evaluated the efficacy and safety of Dupixent combined with standard-of-care asthma therapy in children with uncontrolled moderate-to-severe asthma. More than 90% of children in the trial had at least one concurrent type 2 inflammatory condition. Among patients who entered the trial with high levels of a certain type of white blood cell (eosinophils [EOS] of at least 300 cells/ul; n=259), those who added Dupixent (100 mg or 200 mg every two weeks, based on weight) to standard-of-care experienced: i. Substantially reduced rate of severe asthma attacks, with a 65% average reduction over one year compared to placebo (0.24 events per year for Dupixent vs. 0.67 for placebo).ii. Improved lung function observed as early as two weeks and sustained for up to 52 weeks, measured by percent predicted pre-bronchodilator FEV1 (FEV1pp).iii. At 12 weeks, patients taking Dupixent improved their lung function by 5.32 percentage points compared to placebo.iv. Improved asthma control at 24 weeks, with 81% of patients reporting a clinically meaningful improvement based on disease symptoms and impact compared to 64% of placebo patients as measured by at least 0.5 improvement on a 7-point scale.

Children with elevated fractional exhaled nitric oxide (FeNO at least 20 ppb), an airway biomarker of inflammation that plays a major role in asthma, were also evaluated. In this subgroup, children who added Dupixent to standard-of-care experienced a reduction in the rate of severe asthma attacks.

The safety results from the trial were generally consistent with the known safety profile of Dupixent in patients aged 12 years and older with uncontrolled moderate-to-severe asthma, with the addition of helminth infections which were reported in 2.2% of Dupixent patients and 0.7% of placebo patients. The overall rates of adverse events were 83% for Dupixent and 80% for placebo. The most common adverse events that were more commonly observed with Dupixent compared to placebo were injection site reactions (18% Dupixent, 13% placebo), viral upper respiratory tract infections (12% Dupixent, 10% placebo) and eosinophilia (6% Dupixent, 1% placebo).