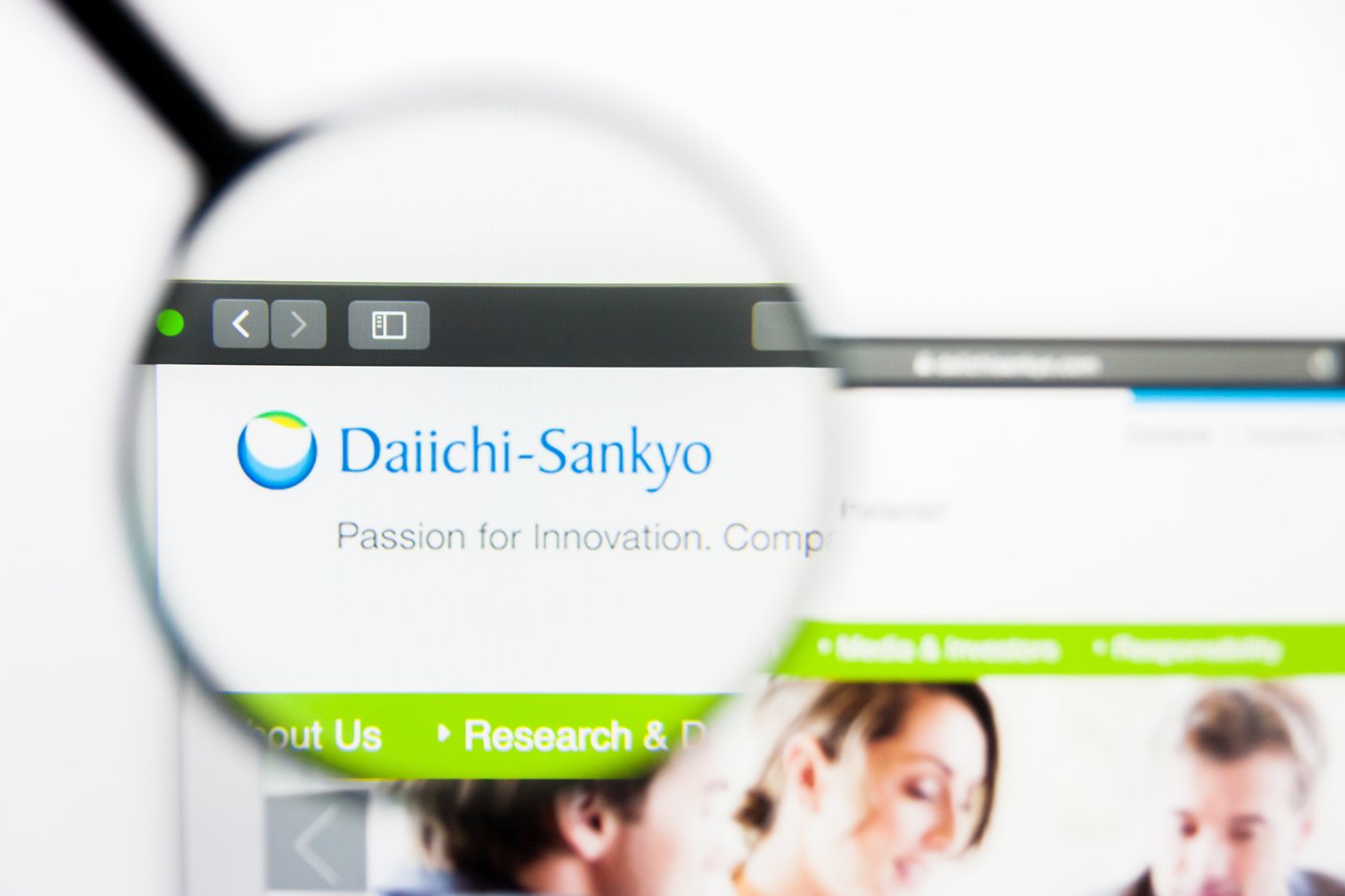 Javier Cortés, MD, PhD, Head, International Breast Cancer Center (IBCC), Barcelona, said: “Patients with previously treated HER2-positive metastatic breast cancer will typically experience disease progression in less than a year with available HER2-directed treatments. The high and consistent benefit seen across efficacy endpoints and key subgroups of patients receiving Enhertu in DESTINY-Breast03 is remarkable and supports the potential of Enhertu to become the new standard of care for those who have previously been treated for HER2-positive metastatic breast cancer.

Susan Galbraith, Executive Vice President, Oncology R&D, said: “Today’s results are ground-breaking. Enhertu tripled progression-free survival as assessed by investigators, and provided a disease control rate exceeding 95% compared to 77% for T-DM1 in DESTINY-Breast03. In addition, the safety profile was encouraging with no Grade 4 or 5 interstitial lung disease events in this trial. These unprecedented data represent a potential paradigm shift in the treatment of HER2-positive metastatic breast cancer, and illustrate the potential for Enhertu to transform more patient lives in earlier treatment settings.”.

The safety profile of the most common adverse events with Enhertu in DESTINY-Breast03 was consistent with previous clinical trials with no new safety concerns identified. The most common Grade 3 or higher treatment-emergent adverse events in the Enhertu arm were neutropenia (19.1%), thrombocytopenia (7.0%), leukopenia (6.6%) and nausea (6.6%).There were 27 cases (10.5%) of treatment-related interstitial lung disease (ILD) or pneumonitis reported, as determined by an independent adjudication committee. The majority (9.7%) were low Grade (Grade 1 or Grade 2), with two Grade 3 (0.8%) events reported. No Grade 4 or Grade 5 ILD or pneumonitis events occurred.

With a median duration of follow-up of 26.5 months, a continued increase in response was seen in patients treated with Enhertu with an updated ORR of 62.0%, including one additional CR (7.1%). A median duration of response (DoR) of 18.2 months was also observed. The median PFS was 19.4 months. In an exploratory analysis of OS with a median follow-up of 31.1 months, evaluated at a greater maturity (52%), the updated median OS was 29.1 months.

The overall safety and tolerability profile seen with Enhertu in DESTINY-Breast01 continues to be consistent with what has been previously observed. There has been one new case of treatment-related Grade 1 ILD or pneumonitis determined by an independent adjudication committee as of data cut-off of March 26, 2021.