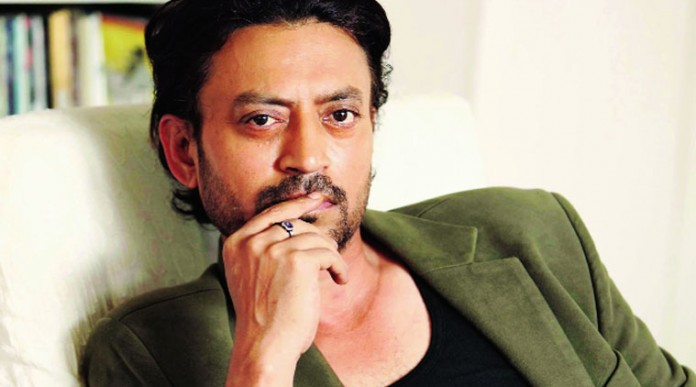 One of the Bollywood’s finest actors Irrfan Khan took his final breaths on 29 April 2020 at the Kokilaben Dhirubhai Ambani Hospital in Mumbai. The legendary actor was last seen essaying the role of a middle-class, single father to a young daughter in Angrezi Medium.

It’s been two years since his demise. Fans and movie lovers are missing him badly. What’s a better way to remember him than by watching his best movies. We have compiled the list of Irrfan Khan’s best movies that you can stream on Amazon Prime Video, Netflix, and Hotstar.

A sari shop-owner Raj goes to extreme lengths with his wife to get his daughter Pia admitted to Delhi’s elite School. Several setbacks and emotional heartbreaks later, he gets her into an elite school only to withdraw her name later. Irrfan won a Filmfare award for this iconic film in 2017.

Irrfan Khan plays Rana Choudhary in Shoojit Sircar’s film ‘Piku’. As a father-daughter duo, Bhashkor and Piku embark on a road journey from Delhi to Kolkata, Rana finds himself falling even more for the protagonist Piku.

Irrfan effortlessly plays the role of a revengeful husband who catches his wife in bed with her boyfriend. Instead of taking the obvious course, he blackmails the boyfriend to shell out money.

Agent Wali Khan from RAW has been working religiously to keep an eye on India’s most-wanted D-Company leader, Goldman, played by Rishi Kapoor. Barring a few hiccups, Wali successfully brings the culprit back to India.

The Lunchbox on Netflix

Irrfan Khan plays Paan Singh Tomar, the popular athlete-turned-dacoit who had once won several gold medals for India. The Tigmanshu Dhulia film shows how Paan Singh went from the good to the bad side of the law right after his mother’s murder.

At one point, Irrfan’s character Roohdaar overshadowed Shahid Kapoor’s best cinematic performance on screen. The depth in his eyes and the heart-wrenching story Kashmiri pundits back in the day make you feel for him.

Life In A Metro on Netflix

Irrfan was honored with the Best Supporting Actor Filmfare Award for his exceptional performance in this multi-starrer film. The stories of 9-young hearts come to stand still when they happen to cross each other’s path.

A highly under-rated rom-com featuring Irrfan and Neha Dhupia is a story of how a new widow finds herself in a car with a romantic poet. They are on a journey to meet with three of his exes.

Irrfan Khan’s last film starring Radhika Madan is the gut-wrenching story of a middle-class father and his unexplainable love for his daughter. It is about how a father crosses borders, breaks laws, forgets, and forgives only to make his daughter’s wishes come true.

Maqbool is the Bollywood rendition of Shakespeare’s Macbeth where Irrfan plays the lead role. He falls in love with his boss/underworld don Abbaji’s mistress who convinces him to murder Abba Ji. Will Irrfan do it or call it quits with the love of his life?

National Award-winning film Talvar is based on the true story of a gruesome double-murder. This is about the merciless killing of 13-year-old Aarushi Talvar and house help Hemraj Banjade. Irrfan Khan plays the hard nutcase cop who is determined to find the truth behind the murder even though nobody sees the light at the end of the tunnel.

The entertainment industry has truly lost a visionary, a gem, and one of the best actors of all time. Watch these movies to remember Irrfan Khan’s glorious contribution to Indian Cinema. We wish his legacy reigns forever.