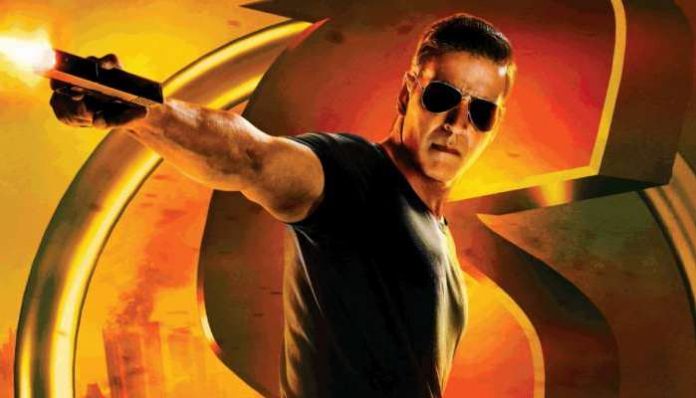 Though the fans are super excited about the film’s theatrical release, the sudden rise in COVID cases is a big reason to worry for the makers. Therefore the makers have opted for a profitable route.

As per the reports, Netflix has locked this deal at a huge price on a big condition. The makers have agreed to condition that Sooryavanshi will release on Netflix after 28 days of its theatrical release.

As per our sources, Sooryavanshi will be having its digital premiere on Netflix on May 28, 2021. The makers are not very much confident about the film’s box office prospects amidst the rising COVID-19 cases. Cinema halls are back to 50% capacity in Maharashtra, a territory that contributes 25% to 30% of the total collection. COVID-19 guidelines are only going to get stricter in the coming days.

As Sooryavanshi is a big film, the makers want the action-entertainer to reach a larger audience base. This is probably the reason they have decided to release the film digitally within a month of its theatrical release.

What Sooryavanshi is about?

Sooryavanshi is the fourth film of Rohit Shetty’s cop-universe. It features Akshay Kumar in the titular role of Veer Sooryavanshi, the head of the anti-terrorism squad. Akshay and Katrina Kaif are reuniting for a film after a gap of 10 years. They were last seen together in Tees Maar Khan (2010). Sooryavanshi also stars Ajay Devgn and Ranveer Singh in special appearances reprising their roles as Singham and Simmba respectively.