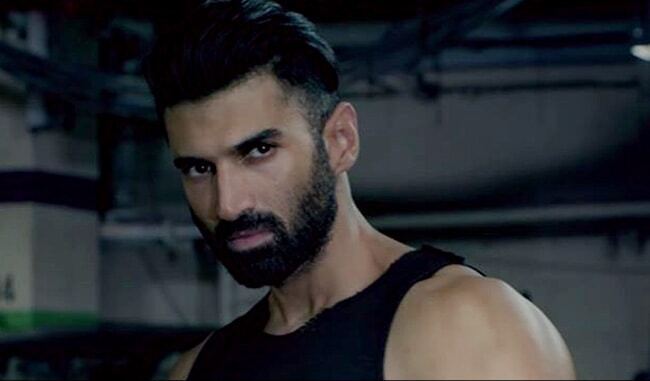 After an action-packed June, we will once again see loads of movies on OTT platforms and big screens. On the very first day of July, several Hindi movies are scheduled to release in theatres. Besides this, the two biggest Bollywood disasters of the year are going to make their OTT debut. Here’s a look at Hindi movies releasing on July 1, 2022.

Directed by R. Madhavan, this biographical drama movie is based on the life of Nambi Narayanan, a former scientist and aerospace engineer of ISRO. R. Madhavan plays a titular role in the movie which showcases Narayanan’s days as a graduate student at Princeton University, before exploring his work as a scientist and the false spying charges placed upon him.

The movie is going to have some high-octane action sequences. It focuses on a Para commando officer, who’s on a mission to save his country.

The movie stars Kangana Ranaut alongside Arjun Rampal and Divya Dutta with Saswata Chatterjee in a supporting role. It will be available to stream on Zee5 from July 1, 2022.