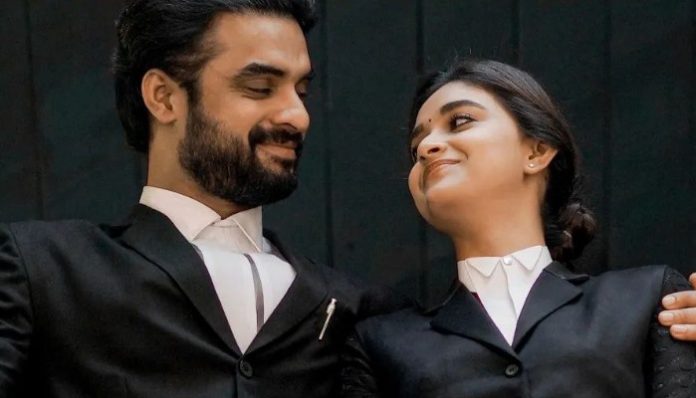 Check the list of South India movies debuting on OTT platforms like Amazon Prime Video, Netflix, ZEE5, Hotstar, Sony Liv, and others this week [July 11 to July 17]. Read on and mark the dates.

The Malayalam courtroom drama has stars like Tovino Thomas, Keerthy Suresh, and Kottayam Ramesh in the lead roles. It will stream on Netflix from July 17, 2022, in Malayalam, Tamil, and Telugu.

The Telugu romantic movie starring Kiran Abbavaram and Chandini Chowdary in the lead roles will debut on Aha Video on July 15, 2022. Watch the trailer here:

This Tamil social drama has Vijay Sethupathi in the main role. It will stream on Aha Tamil from July 15.

Maa Neella Tank is a comedy-drama show starring Sushant Akkineni and Priya Anand in the lead roles. The series will stream on Zee5 from July 15.