The alcohol market continues to grow in India and that includes the rise of Indian vodka brands.

India has one of the biggest consumer markets for vodka.

This clear distilled alcoholic beverage is popular among drinkers because of its neutral taste that makes for a good drink without any mixing.

It also combines well with other flavourings.

Vodka can be enjoyed on the rocks. It is also equally enjoyable as part of a refreshing cocktail.

Vodka is traditionally made with potatoes and fermented cereal grains but it is also being experimented with fruits and nuts these days.

This alcoholic beverage is typically a Russian drink but it is being produced in many other countries, including India.

As a result, there are more Indian vodka brands.

Here are five of the top Indian vodka brands to check out. 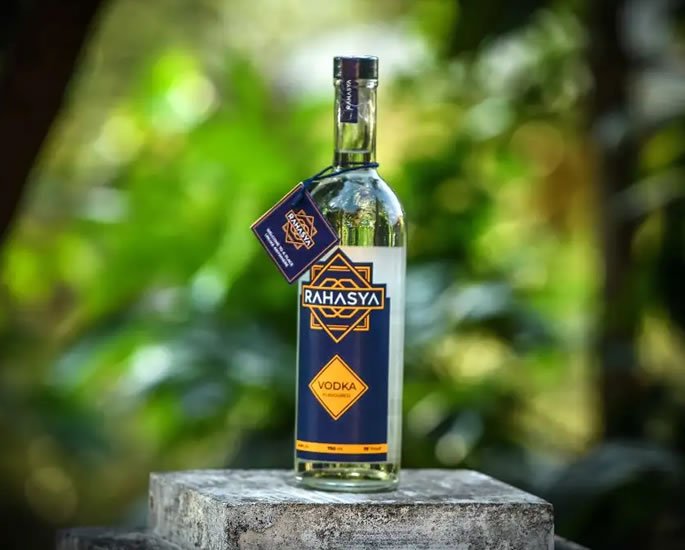 Rahasya is a premium craft vodka that is inspired by the mystique and folklore of India, with its name meaning ‘mystery’ or ‘secret’ in Sanskrit.

It was launched by Varna Bhat, who set up Blisswater Industries in Goa in 2020.

Rahasya is a flavoured vodka that is distilled from wheat grain and corn.

But the flavour is a secret, hence the name. Varna hinted that there is some spice in the flavour profile, saying:

On how she came up with the vodka, Varna said that while she has always loved vodka, she spotted a business opportunity in a premium, craft variant, with a made-in-India story.

She explained: “I didn’t want to do dark spirits, and we have a fair number of gins, so it had to be craft vodka which is a segment that is seeing a lot of action in the West.

Stating that Rahasya is a sipping vodka that also works well with cocktails, Varna added:

“It is crisp and light, and I’d especially recommend it with tender coconut water.” 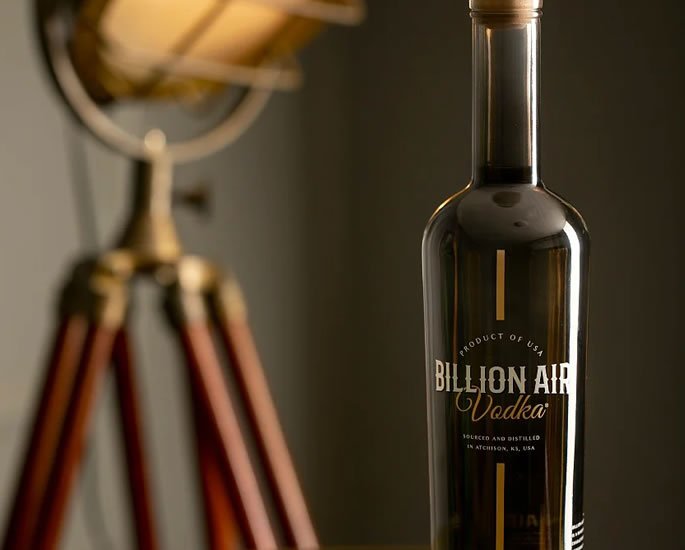 Billion Air is a gluten-free vodka created by Vrun Murpana.

It is made mostly from American corn and is sourced, distilled and blended in the United States. It is bottled at Vrun’s Sonaar Beverages’ facility in Palghar, Maharashtra.

Vrun has always been interested in the craft behind alcohol.

Whilst studying in the United States, he often wondered why there was not much choice when it came to vodka in India.

“You have cheap vodka and you have the really expensive ones.”

“Even Absolut, which is very affordable in the US, is pricey in India. I wanted to make a quality vodka that could bridge this gap.”

It is described as a vodka with light floral tones and a smooth finish.

“Billion Air is distilled six times and we use column stills. This is a set that appreciates provenance and quality.” 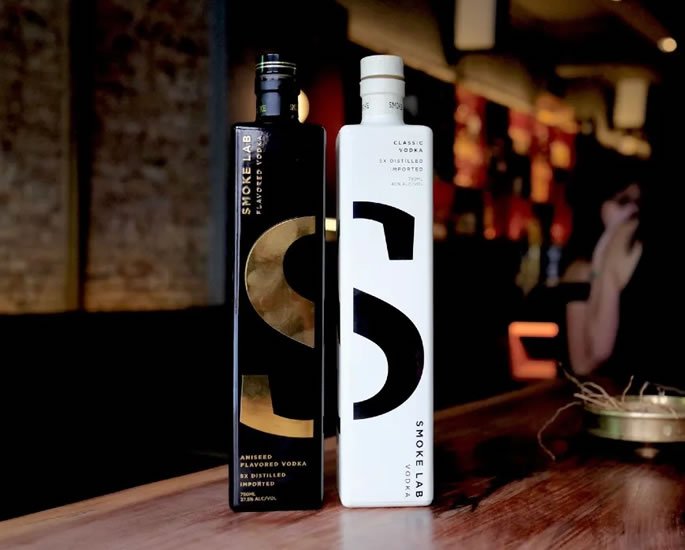 Smoke Lab Vodka is a new-age Indian vodka that is made from locally sourced basmati rice.

The grain comes from the foothills of the Himalayas.

“We chose basmati rice as the spirit base for Smoke Lab Vodka because of its distinctive nutty flavour and unique floral aroma and because basmati is intrinsically linked with our homeland of India.

“The basmati selected for Smoke Lab Vodka is cultivated in close proximity to the distillery to ensure freshness.”

Smoke Lab Vodka has since expanded to places like Singapore and the United States.

“We believe our unique story and the passion of our mission to introduce our spirits of India to the world is evident in every drop of Smoke Lab Vodka.

“We are excited for US retailers, on-premise operators and ultimately consumers to embrace the realisation of our dream.”

This smooth yet fiery spirit is the perfect accompaniment to every party. 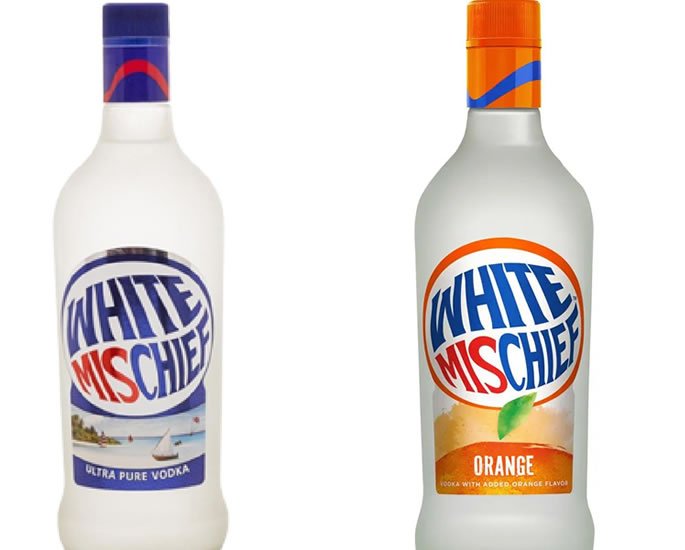 It is a triple-distilled vodka to ensure a smooth and exquisite taste.

It is blended under close supervision and strict quality control parameters to make sure that it is a high-quality vodka blend.

This Indian vodka brand appeals to the youth and is positioned as a young, fun and flirty brand.

Some of its flavours include Strawberry and Ginseng, Mango and Mint, and Green Apple and Cinnamon. 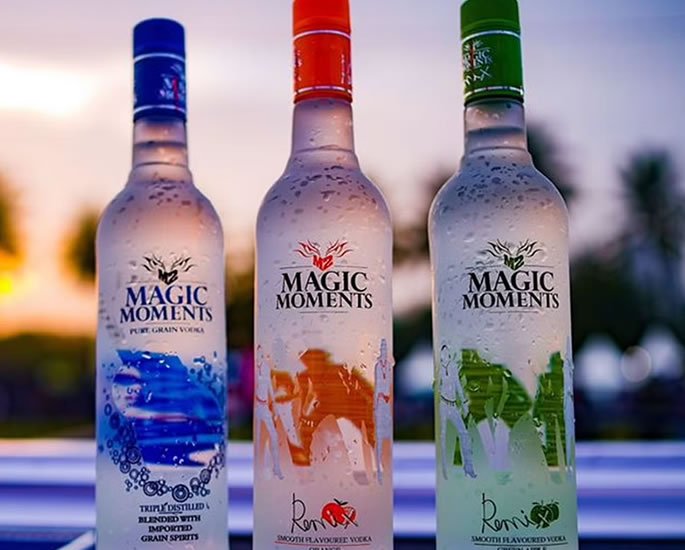 Magic Moments was launched in 2006 and it became an overnight sensation.

The brand is from Radico Khaitan, one of the oldest and the largest manufacturers of Indian Made Foreign Liquor (IMFL) in India.

It is produced from the finest grains and it is triple distilled to ensure a smooth blend.

Since its launch, Magic Moments has been expanding its range of flavours.

In 2015, the brand launched India’s first ready-to-drink vodka cocktails, under the Electra name.

The brand is targeted at India’s young adults and this is evident by its partnerships with actors.

Magic Moments partnered with Hrithik Roshan in 2008 when he was popular among India’s youth.

To keep in line with the young audience, Magic Moments named Jacqueline Fernandez and Kartik Aaryan as brand ambassadors in 2018.

These Indian vodka brands are some of the best in the country, offering an array of tastes and aromas.

Some have a neutral flavour while others are flavoured. This means there is an option for different vodka preferences.

So, whether you want to enjoy a glass of vodka neat or make it part of a cocktail, check out these Indian vodka brands.