Gender identity is not defined by someone’s genitals.

Before we get into the specific terms, the most important thing you need to know is gender identity is not the same as sexual orientation.

Conflating the two is one of the biggest misconceptions around gender identity.

The other myth is that gender assignment is a matter of straightforward anatomy.

Both the research and medical community now recognise it’s a lot more complicated than that.

It’s no wonder just two words don’t cover it all.

“It can be hard to keep track, and you can inadvertently hurt people’s feelings by using the wrong gender identity term.

“Many transgender people grew up with a lot of painful experiences.

“They may have experienced hardships before they accepted themselves so sometimes an error in using a term can be experienced as painful or even traumatising.”

While the specific words may evolve and how we describe gender may grow, here are the most important terms to know right now, in alphabetical order.

Not having a gender or identifying with a gender. They may describe themselves as being gender-neutral or genderless.

A person who does not experience sexual attraction. Some asexual people experience romantic attraction, while others do not.

A person who fluctuates between traditionally “male” and “female” gender-based behaviours and identities.

The fear or dislike of someone who identifies as bi is based on prejudice or negative attitudes, beliefs or views about bi people.

Biphobic bullying may be targeted at people who are, or who are perceived to be, bi. 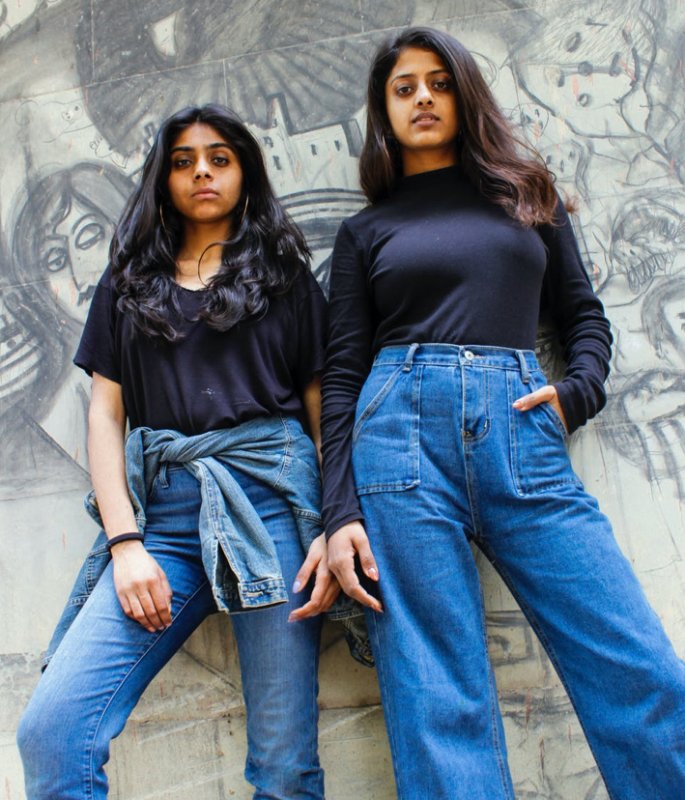 A person whose gender identity and biological sex are assigned at birth is the same. For example, they were born biologically a male, and express their gender as male.

This is a slang term used within the LGBTQ community to identify someone who is both cisgender and heterosexual.

The external display of one’s gender, through a combination of how they dress, how they act and other factors, is generally measured on scales of masculinity and femininity.

A mix of boy and girl. A person who is gender fluid may always feel like a mix of the two traditional genders but may feel more man some days, and more woman other days.

Gender identity is not defined by someone’s genitals, secondary sex characteristics, or gender expression, but instead by a person’s internally felt sense of being male, female, both, or something else. 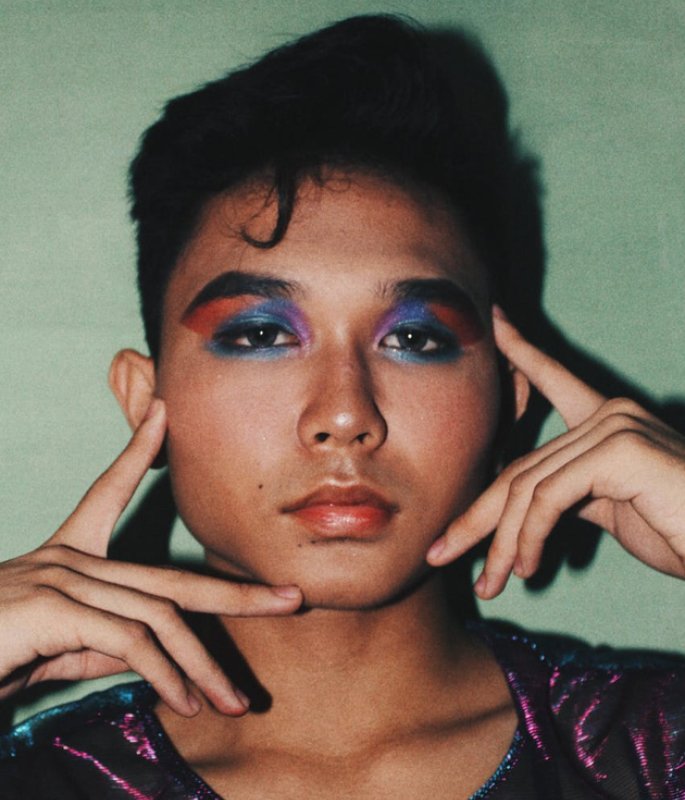 A gender identity label often used by people who do not identify with being a man or a woman, or as an umbrella term for many gender non-conforming or non-binary identities.

A person born with reproductive or sexual anatomy that doesn’t seem to fit the typical definitions of female or male.

For example, a person might be born appearing to be female on the outside, but having mostly male-typical anatomy on the inside.

Someone who either by nature or by choice does not conform to gender-based expectations of society.

Is a title (e.g. Mr., Ms., etc.) that is gender-neutral. Pronounced ‘miks’, (similar to Ms) it is often the option of choice for folks who do not identify as cisgender.

This is an umbrella term for individuals who do not identify as male or female. When people identify as nonbinary, they may prefer to use the pronouns “they/them” rather than “he/his” or “she/her.”

This reclaimed word is now used as an umbrella term. It is oftentimes used not just as a personal identity but as a political identity.

Queer folks are often people who are involved in the community in raising awareness about issues like police brutality and challenges about class, race, and disability.

Separate from your gender identity, this refers to who a person is attracted to. Other terms for this are sexual identity or sexual attraction.

A term for a person who does not identify with either man or woman, but identifies with another gender.

This gender category is used by societies that recognise three or more genders, both contemporary and historic, and is also a conceptual term meaning different things to different people who use it.

A person who lives as a member of a gender other than that expected based on sex assigned at birth.

Alternate pronouns that are gender-neutral.?Pronounced /zee/ and /here/ they replace “he” and “she” and “his” and “hers” respectively.

Alternatively, some people who are not comfortable/do not embrace he/she use the plural pronoun “they/their” as a gender-neutral singular pronoun.

The specific terminology we use to describe gender will continue to evolve.

Some of the words and phrases that seem more on the fringe today may become more mainstream.

But one thing that won’t change is the understanding that gender identity has nothing to do with sexual orientation and is a lot more complicated than it may seem on the surface.