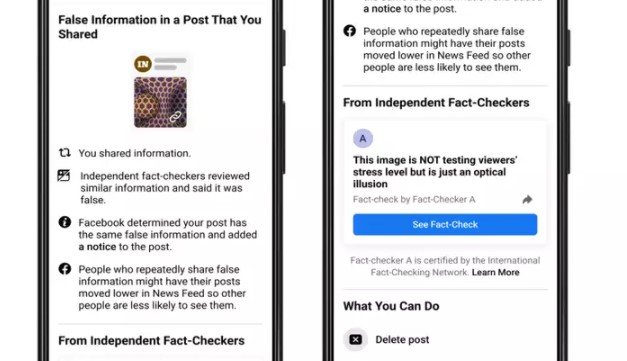 Facebook, the largest social networking site, has informed all users that if fake news continues to be shared on the timeline, you will not be able to share anything.

We all know that while many people benefit from Facebook, many people also get into trouble due to fake news. Facebook is taking some steps in this regard, the details of which have been released.

According to a press release issued by the company, strict action will be taken against this account which is constantly sharing false news.

The press release said that any kind of news, whether it is related to the vaccine or the corona epidemic or any other news, some people will monitor the user’s accounts and then the violator will be stopped from sharing any kind.

In this regard, Facebook will issue a notice under which the post of the user who spreads false news will go to the bottom of the news feed.

In addition, the notification process is being recreated on the site, after which users will be able to check whether the news is true or not.