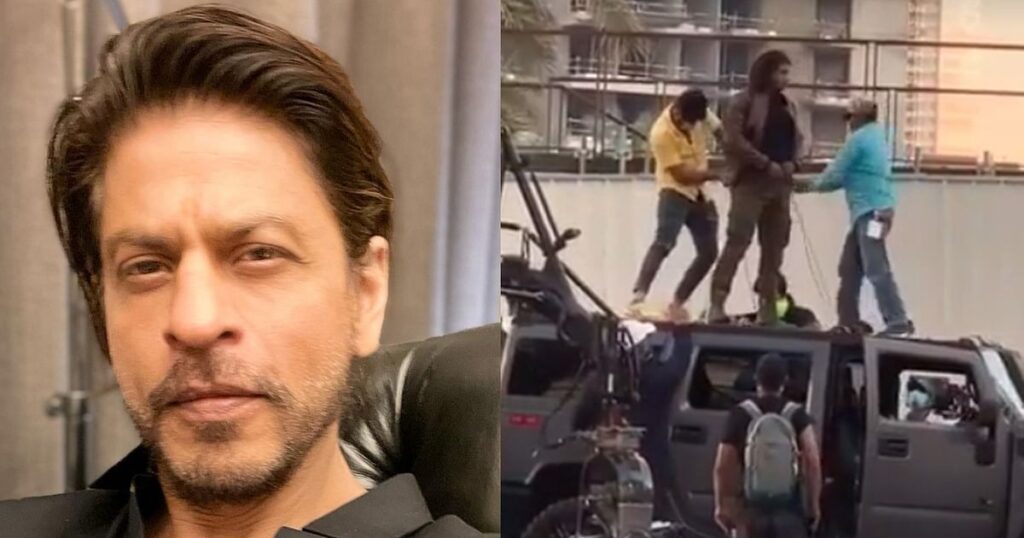 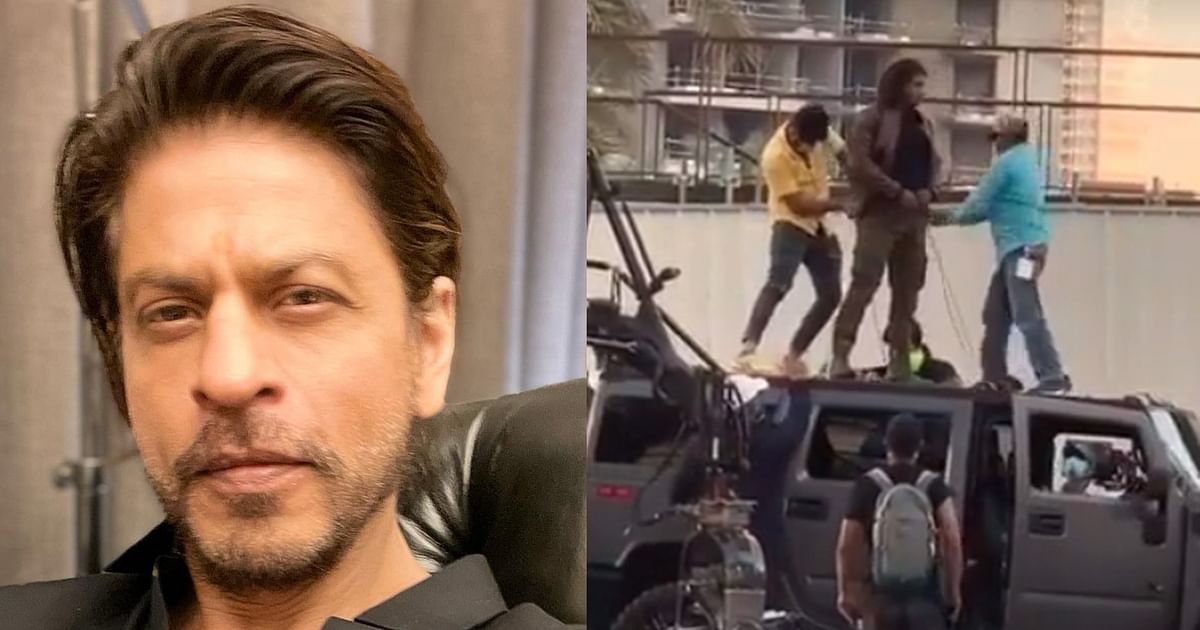 The film’s narrative is around a slick and stylish revenge drama and will have some high-octane action sequences choreographed by action director Parvez Shaikh, who previously worked on ‘War’.

The film, which also stars Deepika Padukone and John Abraham in pivotal roles, will also feature a cameo by Salman Khan.

“Life goes on, show goes on. When this show ends, we will move to ‘Pathan’, then ‘Tiger (3)’ and later to ‘Kabhi Eid Kabhi Diwali’,” Salman Khan had said.

While “Pathan” went on floors in November last year, the third instalment of “Tiger” franchise is gearing up to start production next month.

Previously, Salman Khan, 55, also had an extended appearance in the 1998 blockbuster “Kuch Kuch Hota Hai”, in which Shah Rukh Khan was the leading man.

Shah Rukh Khan too has made special appearances in Salman Khan’s films, including “Tubelight” (2017) and “Har Dil Jo Pyar Karega” (2000).

Meanwhile Shah Rukh is reported to have liked scripts by Atlee and Raj Nidimoru-Krishna DK.

He will also be seen making a cameo in Ayan Mukerji’s sci-fi trilogy “Brahmastra”, which stars Alia Bhatt and Ranbir Kapoor.